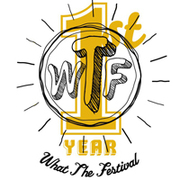 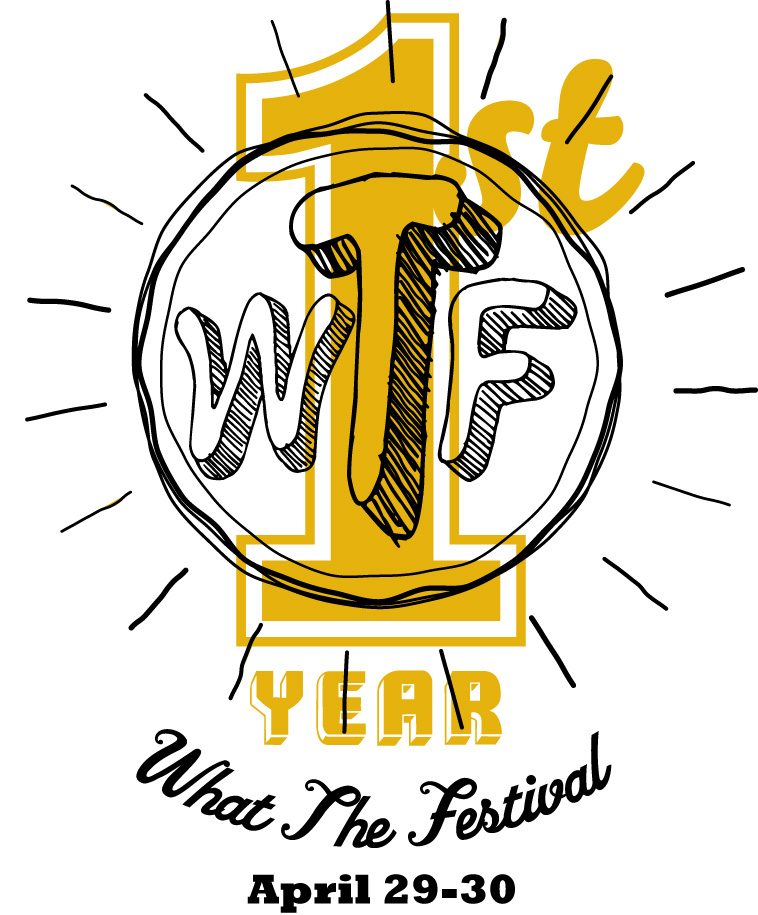 What The Festival
Sponsored by Tiger Beer and Stolichanaya

To Celebrate WTF Café and Gallery’s first anniversary, we will host “What The Festival” –bringing together over 20 artists and works to take over WTF and the newly minted OPPOSiTE space with an eclectic mix of cutting-edge arts events, performances, music, film and a charity art auction on 29-30 April 2011.

• Later that night GAP T-bone will fill the OPPOSITE space with his new dub sound in solo work GAPI Dub, featuring Morlam Can and Saxophone. From 8-11PM

•After GAPI Dub, the bass and Morlam beats continue with Maft Sai & Chris Menist spinning from 11-1AM >> Entrance free 300 Baht with one Tiger Beer

• A party in WTF style with “What The Feast with a Side of Music” - festive food from WTF's menu including Chicken ballotine, Shishito peppers and specials such as Spanish meatballs in almond sauce to slather on a soft roll, a fatty, crispy pork roast sliced stuffed in fresh herbs and a few secret items. All meant to accompany some What The Festival special cocktails. Later in the night we’ll bring you live music by two of the bands that were born at WTF - Gogochas and We are Chopard >> Entrance free 200 Baht with free food and special cocktail by Stolichanaya

• A charity art auction to raise money for art supplies for Moo Baan Dek. Fifteen artists including Chalit Nakpawan, Thaweesak Lolay, Wasinburee Supanichvoraparch, Yuree Kensuwan, Vasan Settiket, Pongsuang Kunprasob, Jakapan Vilasineekul, Amrit Chusuwan and Sutee Kuvanichayanont, Nigle Price, Alice Kemp, Kathy Macleod among others have donated works to be sold to the highest bidder. This may be your only chance to own a art work by these prominent artists, as all bids will start from 1,000 Baht.
Baht.

• We'll end the night with 2 of our proprietors Chris Wise & Jorge Carlos Smith showing off their cutting-edge taste in music, spinning African roots and soul/funk for the party. Free entrance

The event is sponsored by Stolichanaya

RSVP for 'What The Festival'': WTF-1st-Anniversary to add comments!