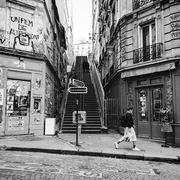 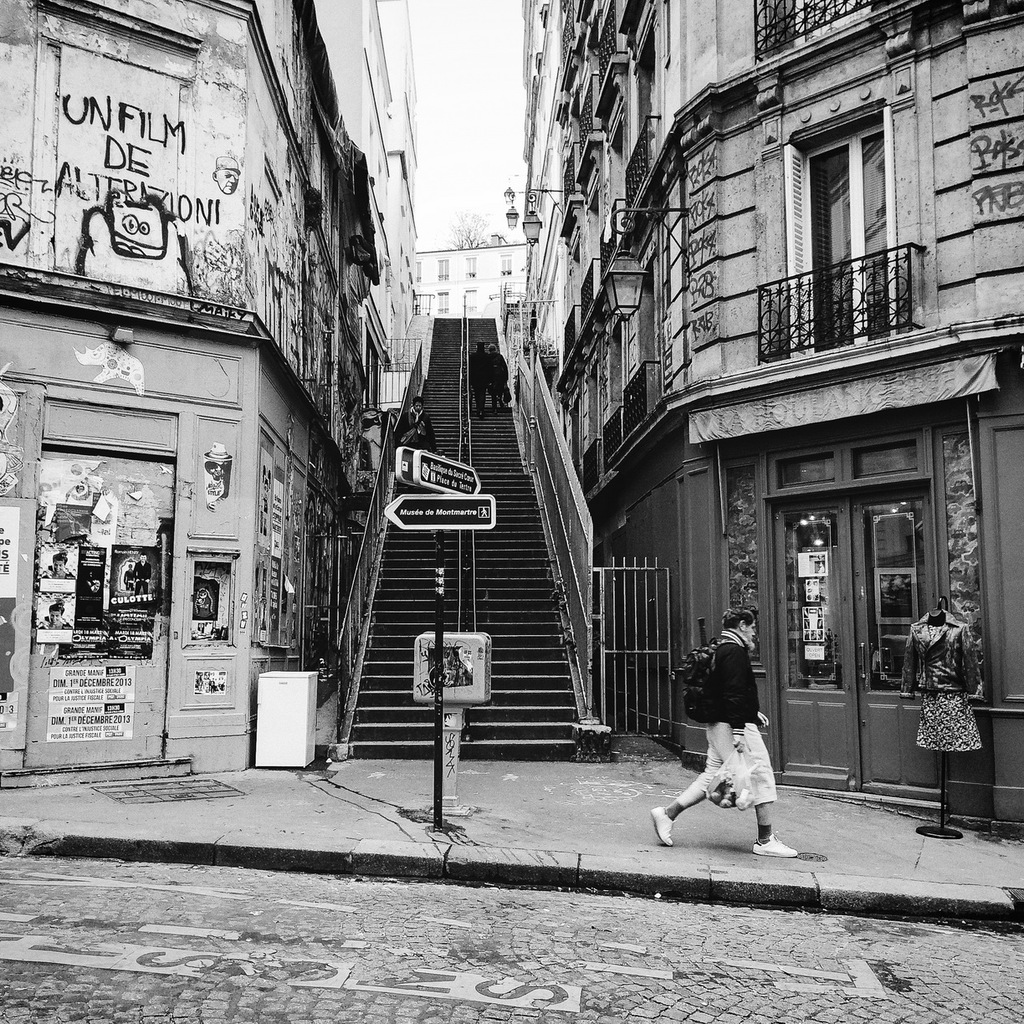 After watching the famous ﬁlm, Mood Indigo, Peerapat knew instantly that he must visit Paris. The city beckoned with secrets and mystique to be discovered. He made his ﬁrst visit to Paris in 2012 and then again in 2013, spending these sojourns roaming endlessly through city streets and past blinding lights, searching for clues.

Towards the end of his long journey, Peerapat realized that the secrets of Paris are not held within the Louvre, Notre Dame, or Champs-Elysées but within the Parisians themselves. It’s in their laughter, fears, and kisses.

Peerapat ‘Add’ Wimolrungkarat studied architecture, but has been a professional photographer since he left university. His works have appeared in numerous publications including two of his own books, and recently on the covers of Thailand Tatler magazine. The artist’s theme for the exhibition at The Gallery is the Paris Metro. Each of the engaging black and white images within the collection were captured in the vicinity of major metro stations such as Parc de la Vilette, Tour Eiffle and Palais de Chaillot, and not only provided the viewer with an intimate portrait of Paris, but also give insights into the daily routines of the photographer.

For specific details or to purchase photograph, please call 02 238 1991 or email nicha@pullmanbangkokhotelg.com. 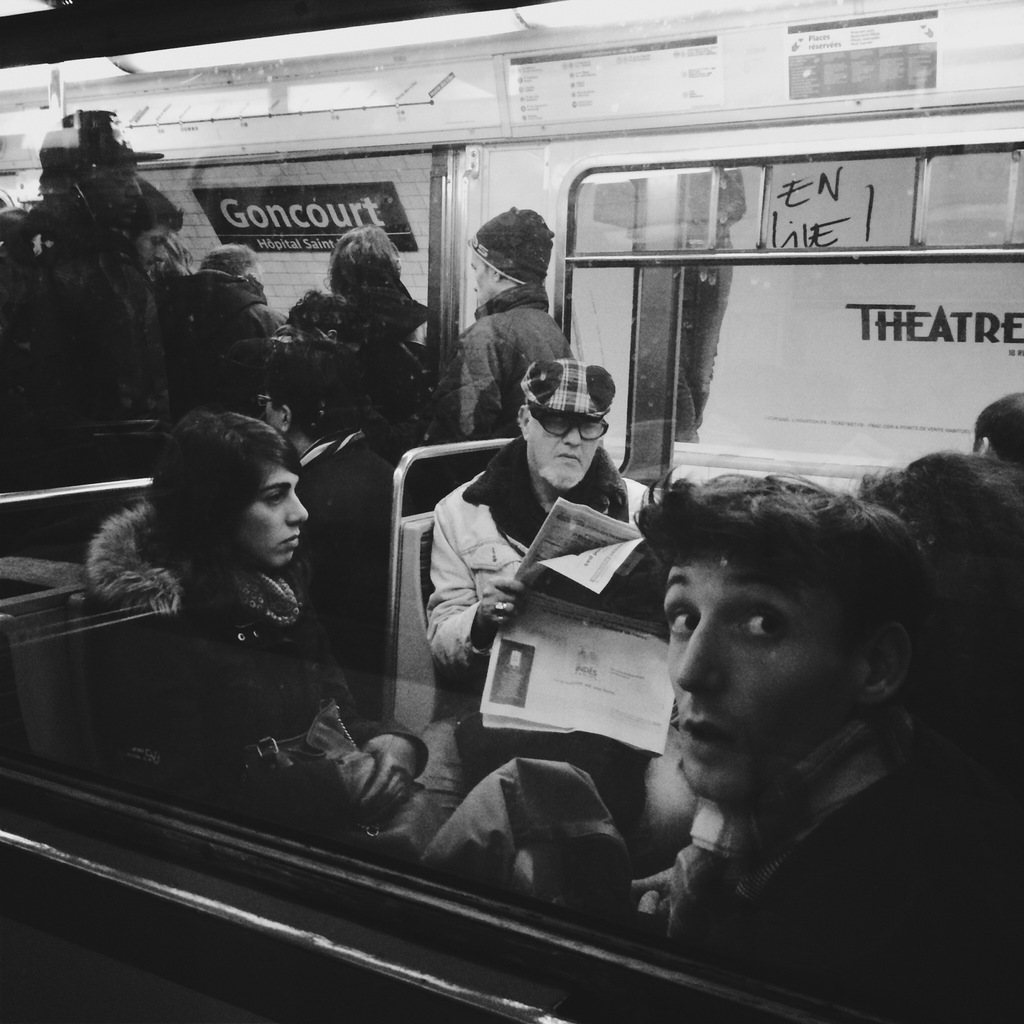 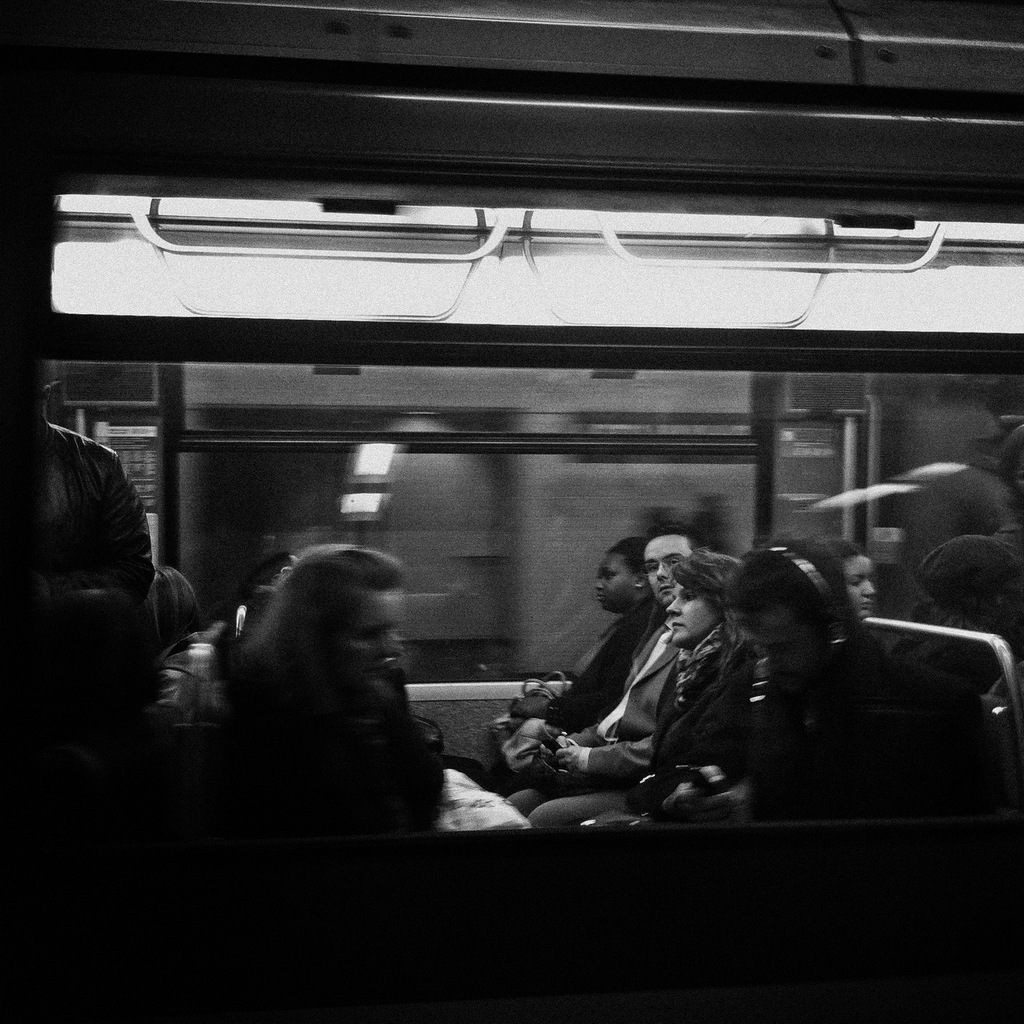