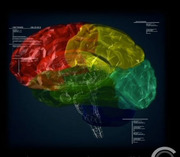 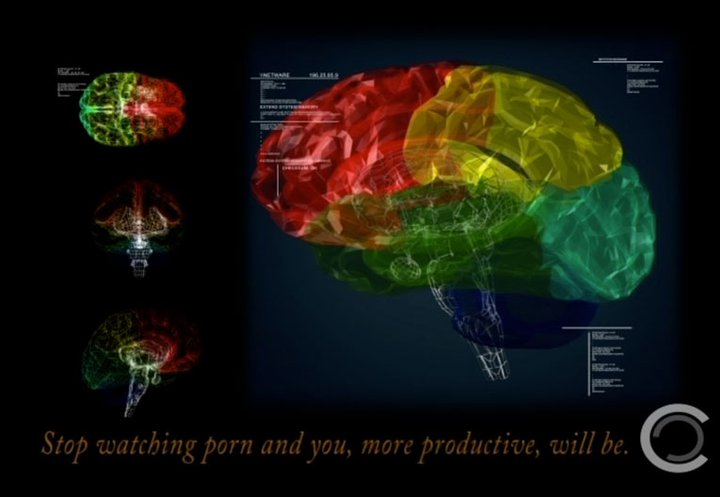 An MA graduate from San Francisco Art Institute, Changtrakul works withmany different themes and media. He has recreated markets in galleries,turned an art centre into a recreational ‘gym’ and produced drawings of ahighly fantastical nature. He participated in the 2004 Snow Show in FinnishLapland. In 2006 Changtrakul was commissioned by ArtAids to work withHIV-infected teenager Bua on an animation of her paintings, which wasscreened at that year’s international conference on HIV organised by HIVNATin Bangkok. Last year he had a solo exhibition titled More of the same atWhitespace Gallery. A planned solo show for 2011 takes on the theme ofdeath.