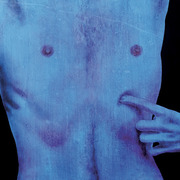 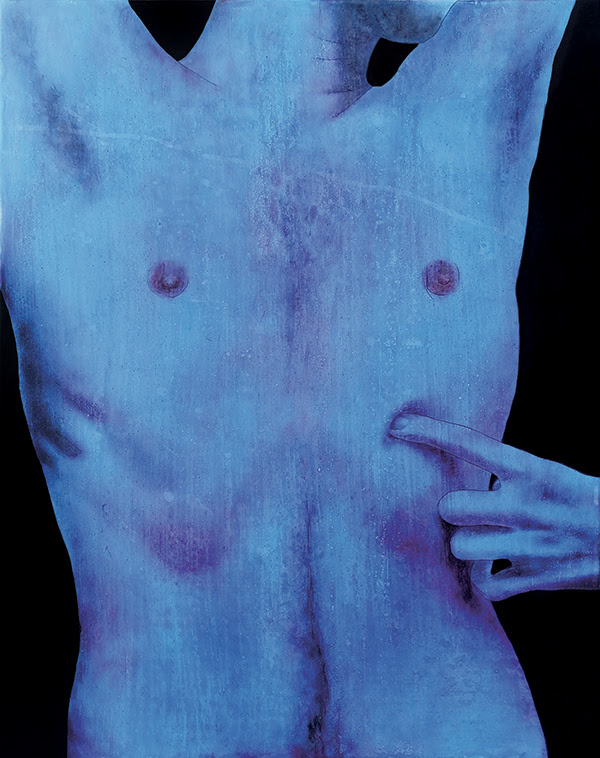 Myrtille Tibayrenc is the founder of the Toot Yung art center and a well known curator working on the contemporary art scene of Thailand where she established over a decade ago. In 2017, she debuted her artistic career, presenting her own paintings at the Serindia Gallery in Bangkok. She then held several striking Pop-Up exhibitions in unconventional venues; in Bangkok’s red-light district, or even in a public toilet during the Bangkok Biennial 2018. In 2019 she launched a complete catalogue of her works.

For the first time presenting a selection of old and new works in her own walls, “Cadavres Exquis” will mark the 10-year anniversary of the Toot Yung art center.

“ Myrtille Tibayrenc realizes the paradox of sharing her deepest feelings rarely showing anything personal in her subjects: a collection of works inspired by anonymous images she collected mainly around the Web. During her slow painting process she reunites the common and the extraordinary, the sacred and the profane, the personal and the collective. In her erotic works Tibayrenc, draws on both the historical gravity surrounding the female nude and the ubiquity of pornographic images in the Internet era. She meditates upon the emotional violence of the original data, and infusing it with her own mood and style, soothes the blank and often aggressive documents. But rather than mere violence she is concerned by strong emotional states. Her world has a mystic coloration that reminds us that love and pain will always tear us apart.” Claude Estèbe