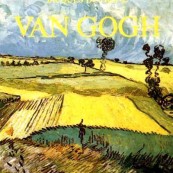 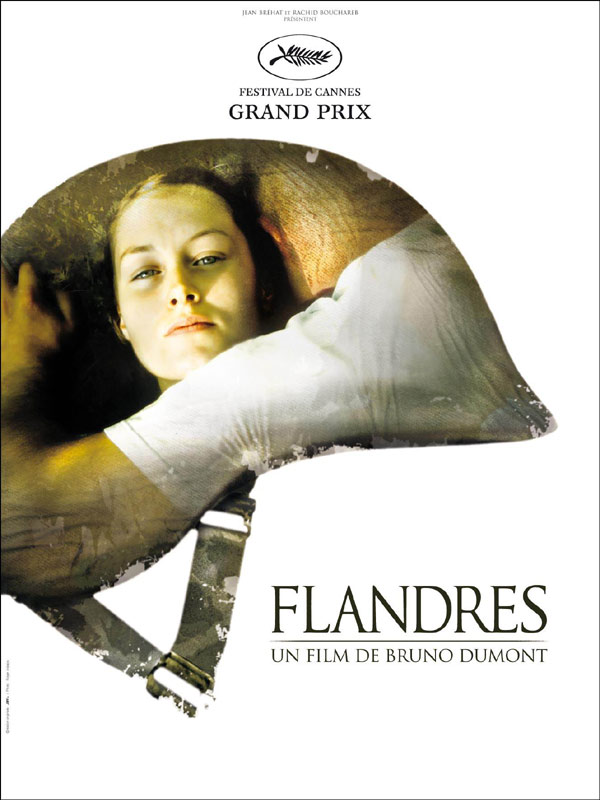 Alliance Francaise de Bangkok will present the special selection of films which won the famous Cannes International Film Festival showcasing 6 exceptional French motion pictures from April 20 to May 25, 2011. The films will be screened every Wednesday scheduled at 19:30 hrs at Alliance Francaise’s auditorium. Admission is free.

The opening film will be Au cœur du Festival, the documentary showing the greatest moments of the Cannes Film Festival by its President, Gilles Jacob; Cyrano de Bergerac, a definitive example of European romanticism starring by renown Gérard Depardieu; Flandres, an intense drama film by Bruno Dumont; Van Gogh, a portrait of the talented artist during his last days; Clean, a film best known for the remarkable performance of the leading star Maggie Cheung, and Ridicule, a fictional view into the workings of the court of Louis XVI in the 18th century.

Au cœur du Festival Date: Wednesday 20 April, 2011 at 19:30 hrsDirector: Gilles Jacob (Documentary – France - 2005 - 1h40)An anthology of the greatest moments of the Cannes Film Festival by its President, Gilles Jacob. The Cannes Film Festival lifts the curtain on historical backstage secrets and events in an exceptional 3-part compilation. Three separate movies which, thanks to their star-studded cast, form a passionate and moving history of the Festival. This DVD set offers a unique opportunity to enjoy and enjoy again, to witness unforgettable images of major stars, and to hear the greatest moviemakers in the history of cinema discuss the secrets of their art... 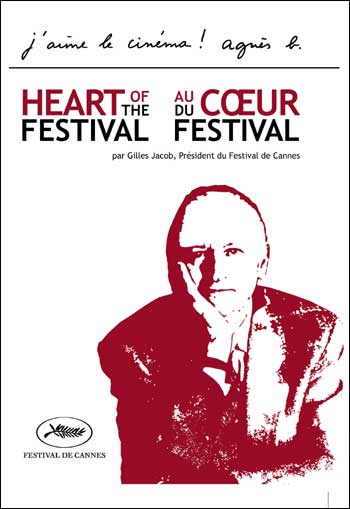