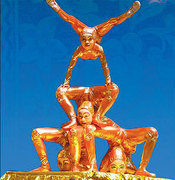 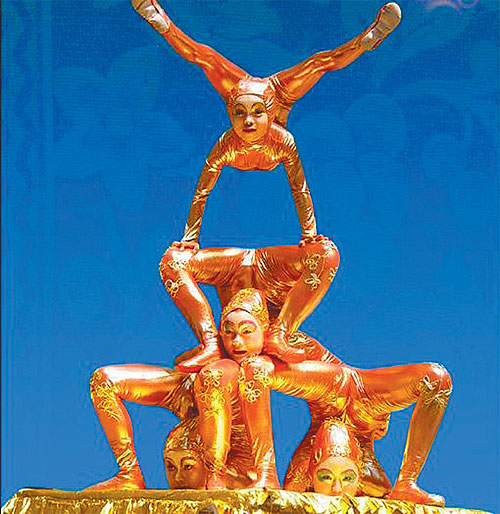 To commemorate HM the King's 84th birthday anniversary and promote relations between Thailand and China, the Thai-Chinese Association is presenting a series of exciting acrobatic shows as part of its "Roi Duang Jai Chao Jeen Thai" (weaving the hearts of Thai and Chinese people) project.Performed by the Yate acrobatic dance troupe from China, the programme will feature kung fu from the Shaolin Temple, an impersonation of the one thousand hands of the goddess of mercy Guan Yin, and Chinese folk art performances. Each show lasting three hours will be followed by traditional and modern Thai dances and kick boxing.
Established 40 years ago, the Yate troupe is one of the top three acrobatic troupes in the world. They have performed at major events including the Asian Games, Children's Day celebrations in India and charity concerts to raise funds for Indonesia's tsunami victims.
They will be touring four major cities and give a total of 31 performances between April 1 and 27. The first stop is the International Sports Centre in Pattaya, Chon Buri, where they will perform nine shows from April 1-6. The next stop is the Impact Exhibition Hall 1, Muang Thong Thani, in Bangkok where five shows are scheduled between April 8 and 10.
Then the troupe heads off to Khon Kaen's Karnjana Pisek Convention Hall where it will perform nine shows from April 13-19. The last stop is Chiang Mai's 700 Years Stadium where eight shows are scheduled from April 22-27.
Showtime is 7pm on weekdays, plus a 2pm matinee on weekends and an extra 2pm show on April 6 which is Chakri Day. 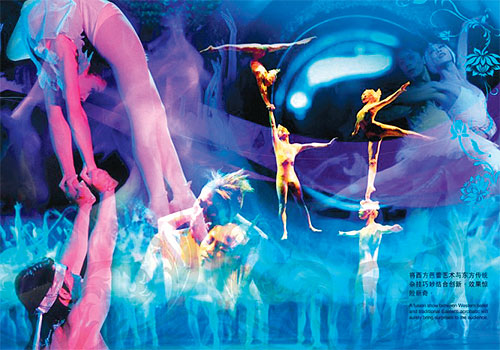 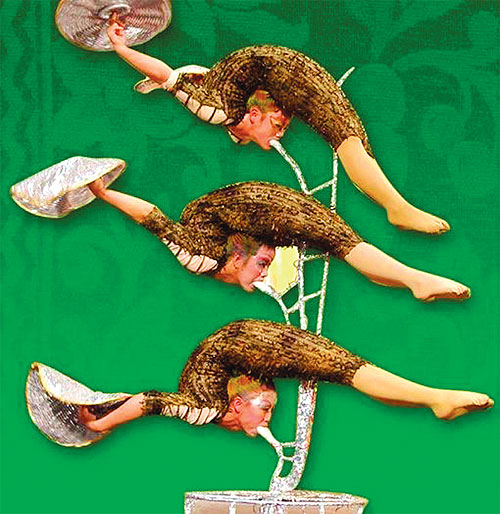 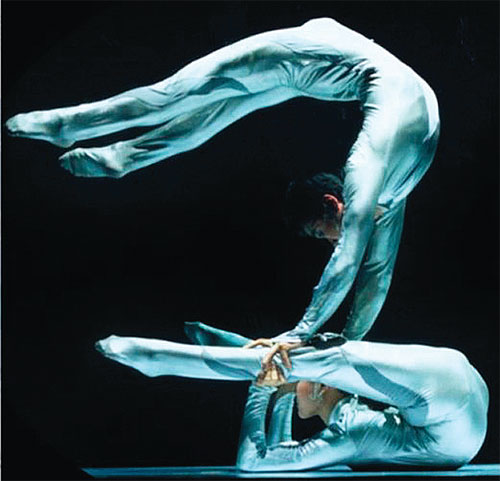 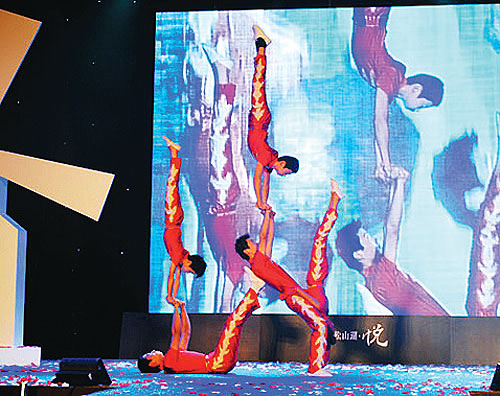