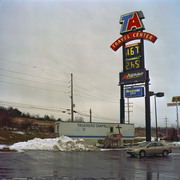 On Tuesday November 10th from 6-8pm, I will have my first solo show in Bangkok.

Plans for this project began at of อี Bush's final term; I decided to tour the USA and document the destruction that he had carried out across the country. However, after the Obama victory, I realized that the mood of the country was changing and that I wanted to do something different. The resulting work is a celebration of my home country's original beauty. Things, uniquely American, which somehow survived Bush's wrath.

Bring your friends. Bring your lovers. Bring that cute person who you have been trying to pick up, but haven't been able to think of anything interesting to say. Bring gypsies, tramps and thieves. 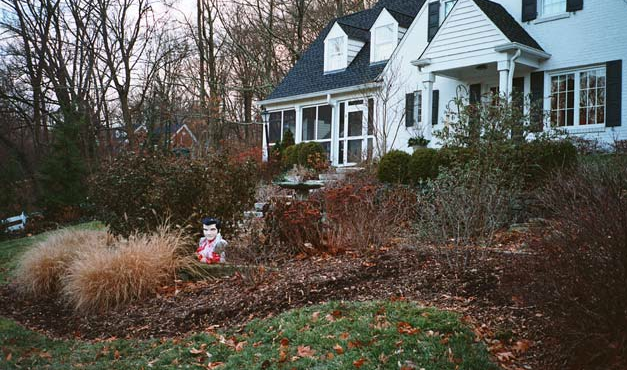 Comment by Anunta Intra-aksorn on November 8, 2009 at 11:17pm
H Gallery always organizes great work, see u @eat me this time:)