RSVP for นิทรรศการ "Lonely in Bangkok" to add comments!

Jean-Sebastien Faure’s ‘Lonely in Bangkok’ is powerful, formal, and static, with almost military precision and barely concealed violence and frenzied activity—the concrete itself was poured onto the earth and made to rise by ecologically violent means, after all.

“I engaged in a dialogue with this city,” he says, “that speaks of itself and of those who form it. Because, even without the shadow of a silhouette, there is everywhere in this city an imprint of what people are.”

It’s rare to find a photographer who has chosen to depict loneliness and disorientation in a teeming city like Bangkok with empty streets in the vertical frame, which is harder to get right than the ever popular horizontal composition. Alienated by his inability to speak Thai or even English, French freelance photographer Faure used this technique to convey his four lost years in Bangkok, wandering through the labyrinthine concrete jungle whose horizons are hidden behind billboards and highrises, leaving him with no sense of direction.

“There was never a city that so rattled me with the violence and the richness of its contrasts: Bangkok, and the spectacle it unfurls, force-feeds us to nausea but never really satisfies us… Of course, I needed to photograph it but I wanted to inscribe it with this profound solitude.”

Self-taught photographer Jean-Sebastien Faure, born 1969 in Paris, started his career in 1989 capturing music concerts and festivals. His work straddles the line between fine art and documentary photography. He has been published by numerous well-known newspapers and magazines such as Le Monde, Liberation and The Independent 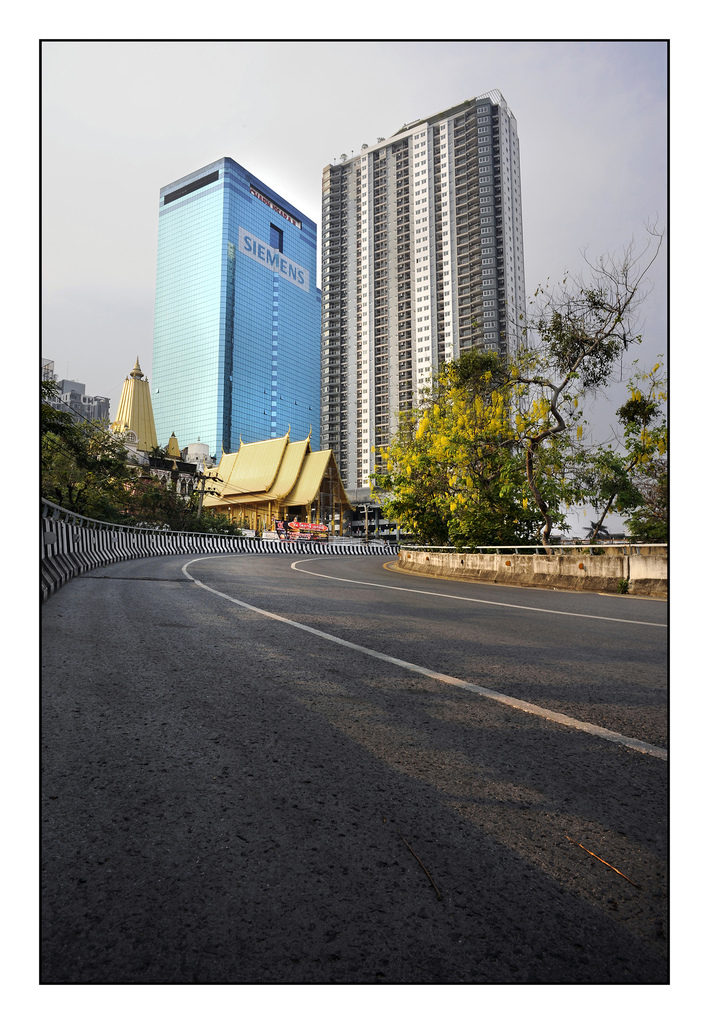 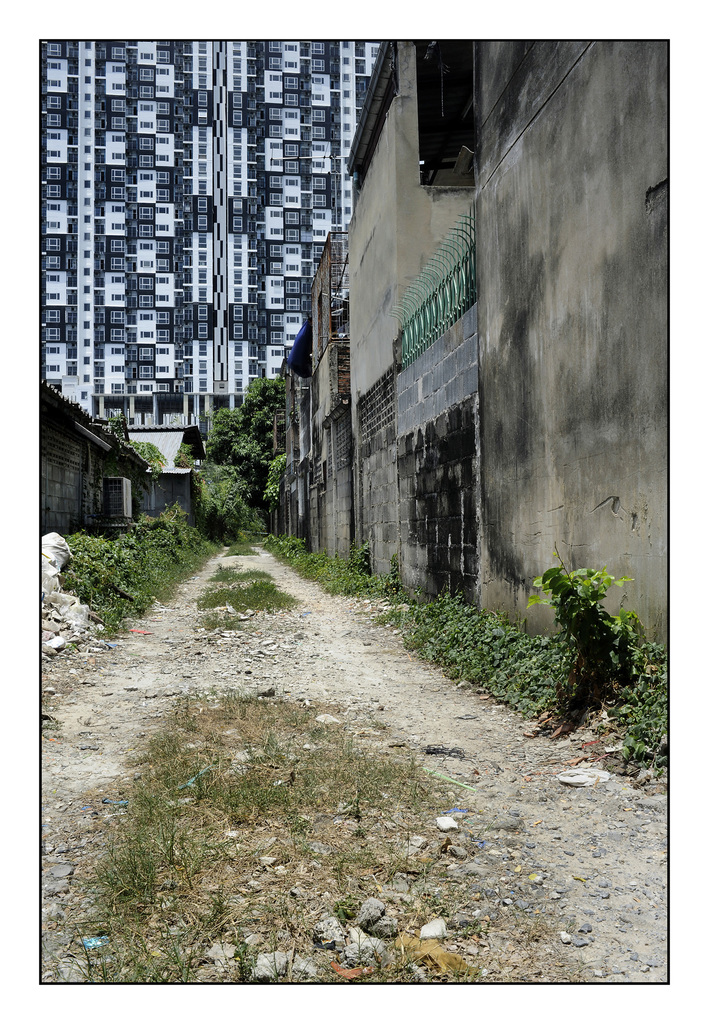