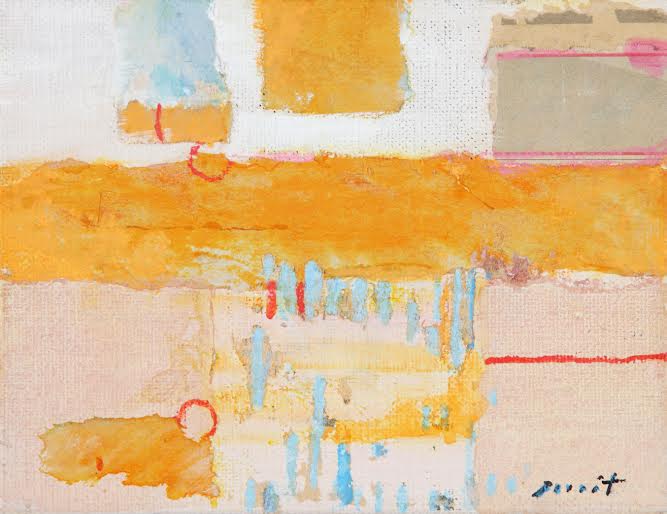 In her series of abstractions on canvas, Nuit Sano gives us glimpses of her life. Colourful, vibrant, bright and

optimistic. In her series of paintings, which are well recognized in Japan and abroad, she blends colours in

artistic ways. Blue is almost always present, and from here she builds internal or external landscapes and other

shapes. Her blending of colours is masterful and reveals an astute sense of colours. Some of her works touch on

realism, though there are always elements of abstractions present.

Nuit Sano was born in Hirosaki City and graduated from the Joshibi University of Art and Design in 1955. She

served as professor at the University for a number of years, as well as raising to become Dean and President,

before her retirement. She is one of Japan's most well known artists of her generation focusing on abstractions.

Her long lists of awards and international exhibitions include shows in United Kingdom, France, Singapore, and

China. She was awarded honorary citzen of Hirosaki City in 2015. 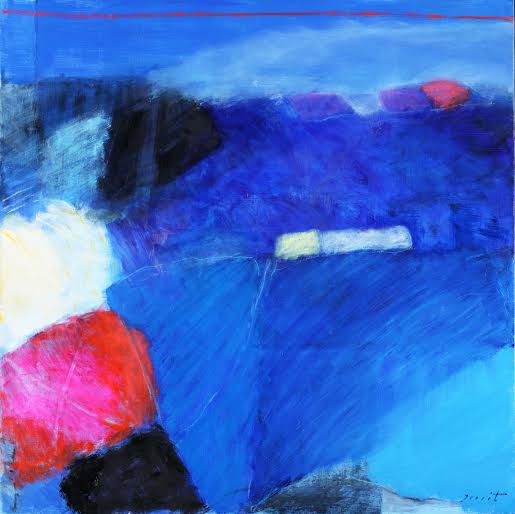 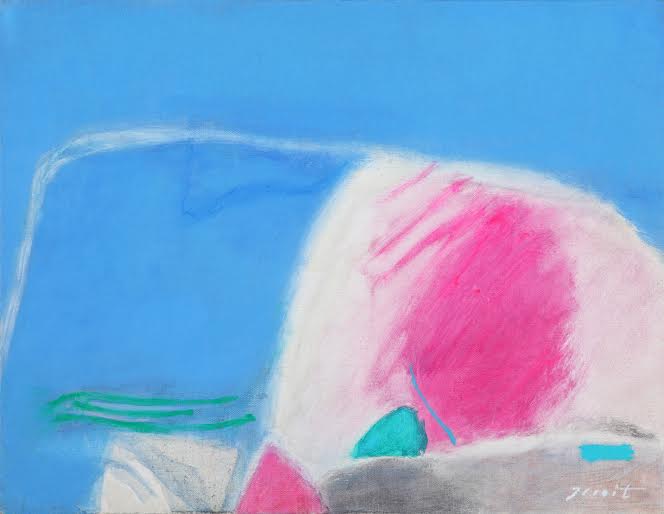 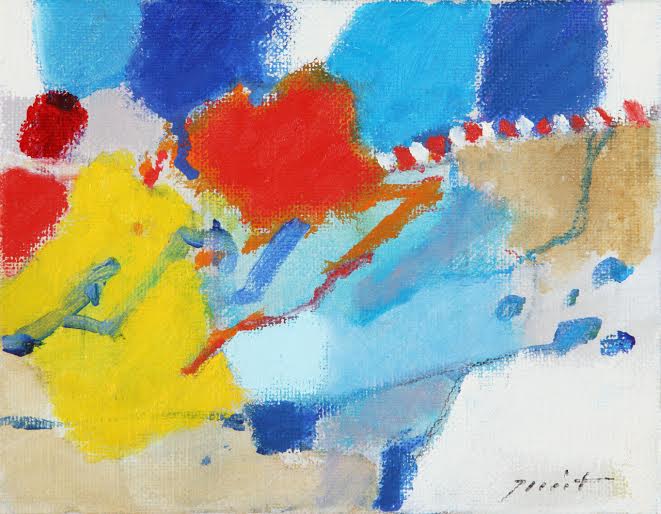