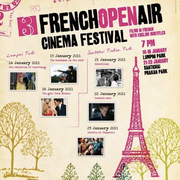 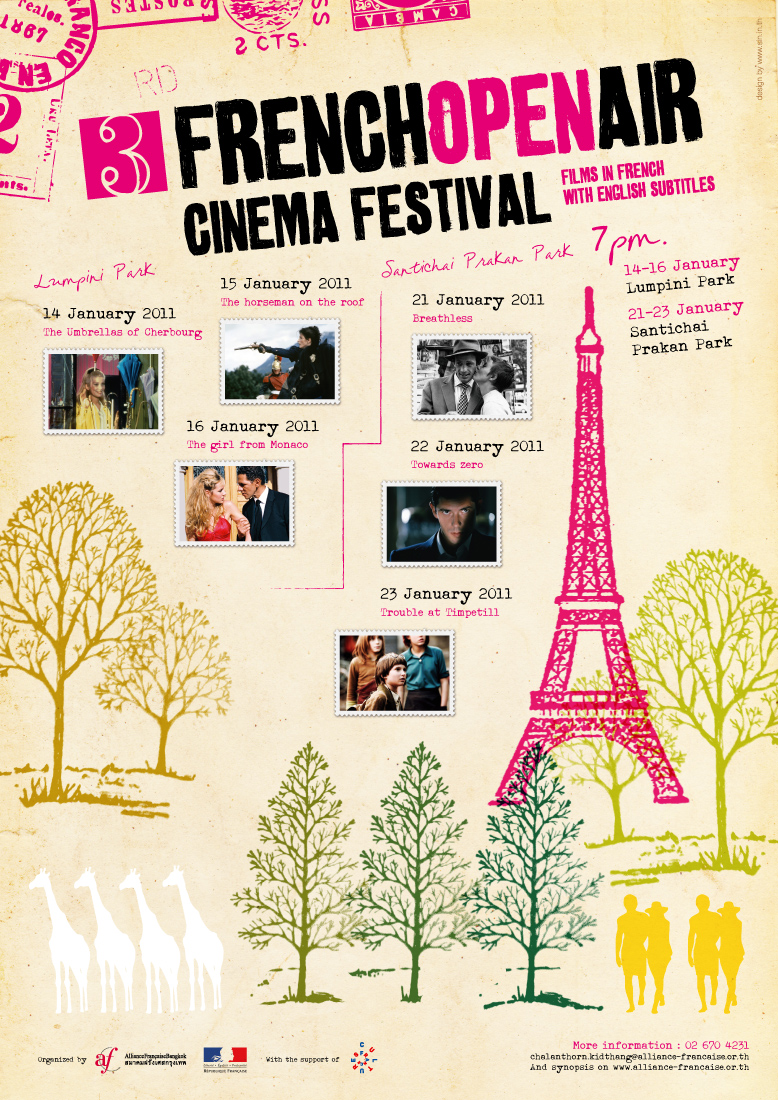 Les Enfants de Timpelbach
Director: Nicolas Bary (comedy — 2008 — 97 min)
Actors: G้rard Depardieu, Carole Bouquet, Armelle, Lola Creton Laughter and merriment will be on the program with the screening of Les Enfants de Timpelbach (Trouble at Timpetill) a comedy directed by Nicolas Bary with G้rard Depardieu and Carole Bouquet. Released in 2008, the film has won over audiences of all ages and the screening will be an invitation for the whole family.