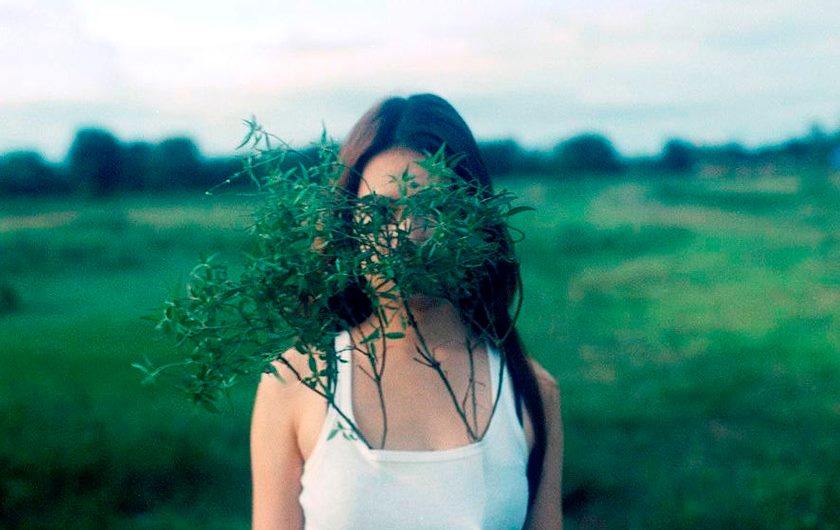 Special guest DJs: Unkle B and Marine Caillat from France.

The Toot Yung Art Center is pleased to present for the second time Tada Hengsapkul’s latest solo exhibition. “Ying Chod Chai Chua” (Thai saying meaning “wicked girls, evil boys”). This exhibition is an intimate series of portraits of local teenagers. It is an exploration of intersections between man and nature, rural and urban, ancestral believes and modern consumption society. Drawn upon a range of local influences, Tada’s latest works evoke the stark contrasts found in contemporary Thailand. Local animist believes blend in with the “American dream” and punk attitude. Tada is interested in how identities are shaped by our surrounding political and social architecture. “Ying Chod Chai Chua” presents a rather melancholic and dark side of a fallen generation. Tada achieves to underscore and elevate the poignant veracity of his models giving an engaged social dimension to this series. Paradoxically the general atmosphere of the work is soft, sensitive and longing for spirituality, giving it a dreamlike quality.
Tada Hengsapkul will also produce a video work in collaboration with sound composer Marine Caillat for this exhibition.

Tada Hengsapkul, based in Bangkok, has been exhibited extensively since graduating from Pohchang Academy of Arts in 2011. His selected solo exhibitions include “Parade” H Gallery, Bangkok (2013), “No Superego” (2011) Toot Yung Gallery, Bangkok and Oxytosin (2010) Sorrapong, Nakhon Ratchasima. Recent group exhibitions include “Anthropos”, Numthong Gallery, Bangkok and Sundaram Tagore Gallery, Singapore (2013), “A Part of Me, A Part of You” (2012) at WTF, Bangkok and “On the Threshold of the Senses” (2012) at Tally Beck Contemporary in New York, “City of Angels/Identity Crisis” (2011) 59 Rivoli gallery, Paris. Tada also took part in the 2nd Chongqing Youth Biennale (2011), China.