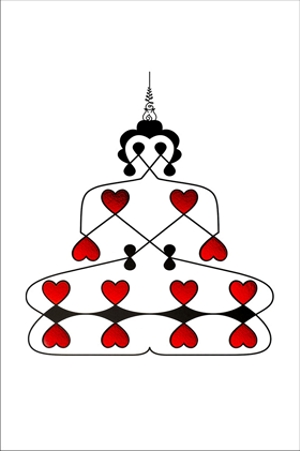 The Road of Excess leads to the Palace of Wisdom

In addition to having a Thai flavour, a common theme in Richard Skene’s ‘The Road of Excess leads to the Palace of Wisdom’ is the pursuit of happiness, which is one of the three unalienable rights in the United States of America’s Declaration of Independence and a key principle of Buddhism. That such superficially conflicting forces of capitalism and religion share the same destination suggests the path to happiness may not be straightforward, and short cuts may be counterproductive.

While Thailand is a welcoming, tolerant and spiritual place, Bangkok provides abundant opportunities for hedonism. Like the Yin-Yang, the ‘City of Angels’ is a centre of energy, within which seemingly contrary but complementary forces co-exist. Those who deviate from the true path may, after a period of trial and error, reach the same conclusion as William Blake, who wrote the line ‘The road of excess leads to the palace of wisdom’, in 1790.

Richard’s art deals with a variety of diverse and conflicting subjects, including peace and violence, love and sex and hope and fear. In short, the collection represents a visual journey: from Hedonism to Buddhism in Bangkok. The result is a stimulating and provocative collection, comprising graphic design, photography, video and light installations. The artworks are beautifully simplified and stylised, incorporate wit and wisdom, and reveal influences from Andy Warhol, Damien Hirst and Roy Lichtenstein.

Born in Aberdeen, Scotland, Skene first came to Thailand as a backpacker in 1990 and returned to work in Bangkok in 1995. Says Skene, "I’ve had the privilege of working in Bangkok, Phuket and Koh Samui for over 8 years, so have a close affinity with Thailand and a great respect for Thai culture. As many of the artworks were inspired by my observations and experiences of living in the Kingdom, it’s appropriate that my first exhibition takes place in Bangkok."

Works by Richard Skene are on display Eat Me Restaurant from 28 July until 30 August 2013.

Eat Me Restaurant is open to the public daily between 3pm and 1am. 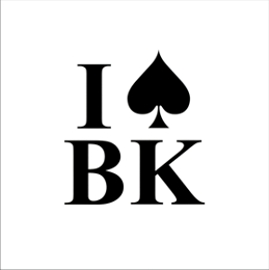 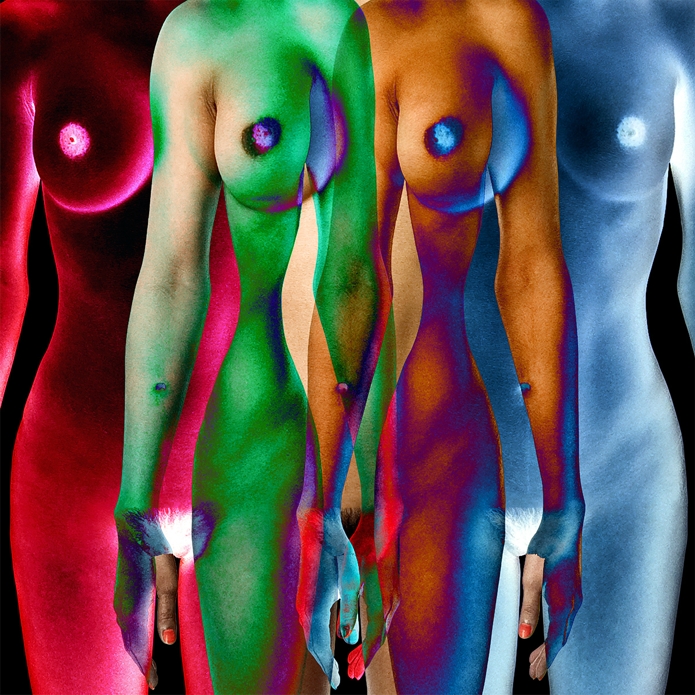 RSVP for นิทรรศการ "The Road of Excess leads to the Palace of Wisdom" to add comments!