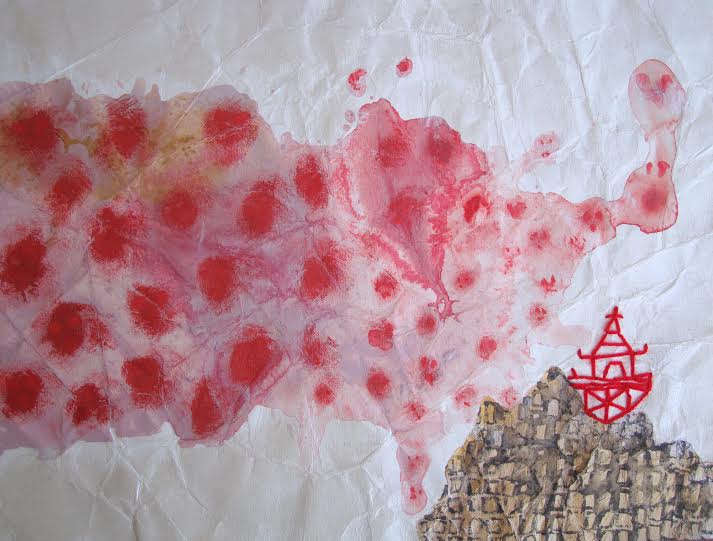 This series of work on paper all offer a “farang” view of the charming spirit houses (ศาลพระภูมิ) I have seen across S.E. Asia.

mini shrines to be found around Bangkok, from the sturdy intricate golden ones to the crumbling old wooden folk-art houses

tucked away in the trunks of ancient trees.

phenomenon. It is a device to make sense of chaos, a way of trying to control events and a popular way to interact with the

world that is still used today in all forms of religion.

people “read” artwork. These landscapes are gleaned from years of mark making and the large mental library of locations I

all those invisible spirits that may live in these abstract landscapes I have created. If spirits do exist perhaps they exist inside

Artist Stephen Eastaugh was born in Melbourne, Australia in 1960 and, explicably, has two fathers. Both were sailors and

– both – were either the cause or inspiration for Eastaugh’s self-diagnosed disease: an unremitting, uncontrollable and

For the past thirty years he has been traveling and creating art in 90 very different countries across all continents. Eastaugh

over in Antarctica in 2009 c/o the Australian Antarctic Division’s Art Fellowship. Since 1982 he has held over 90 solo

exhibitions and been involved in 150 group exhibitions in a dozen countries. Eastaughs work can be found in the National

collections around the world. He currently moves between Australia, Argentina and....elsewhere. 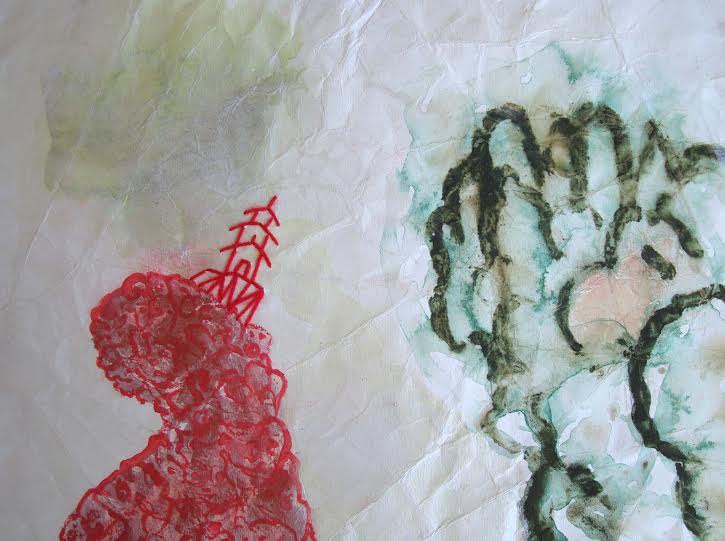 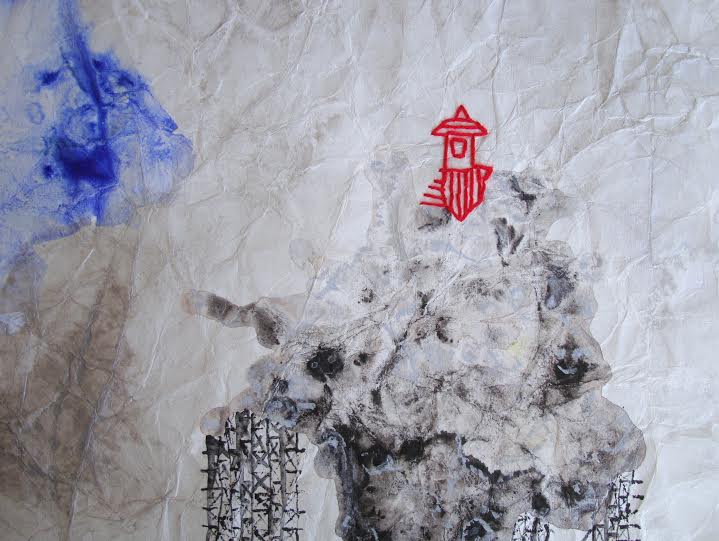