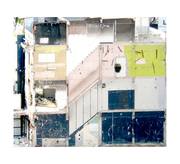 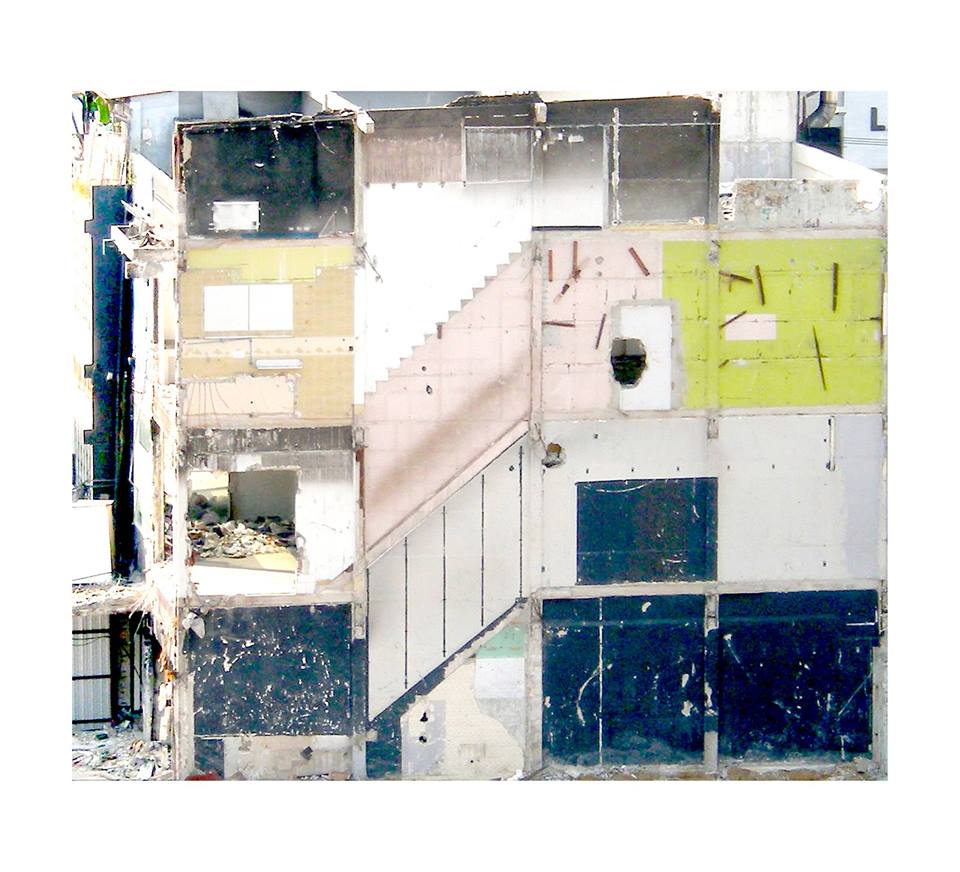 The contemporary landscape is constantly changing and being re-defined. As towns and cities become gentrified it increases displacement and heightens a sense of isolation in the population. As long as a nation can portray a happy and glittering image while glitches in its society remain concealed then on surface all seems to be in control.

In Shifts, Varsha Nair presents her own, and collaborative and curated works that include mixed media, multimedia, and a site-specific installation, spanning from 2000 until the present.

Like layered palimpsests, the video projections, drawings and photographs address the illusive “/” space, the space in-between that bridges and separates, acting as a divider but simultaneously as a connecting point. Tracing flux, loss and uncertainty, the works presented here deconstruct, reconstruct and map different realities both tangible and abstract, and private and communal.

Explored also is the bond between built spaces and memory of places that once were significant to people inhabiting them but now seem ghostly, covered up or completely erased and forgotten, becoming blind spots in contemporary society. Impermanence, ephemerality, and transience are evoked to tell stories, bringing places of the past into the present to remind and reclaim some of their previous integrity and keep it visible.