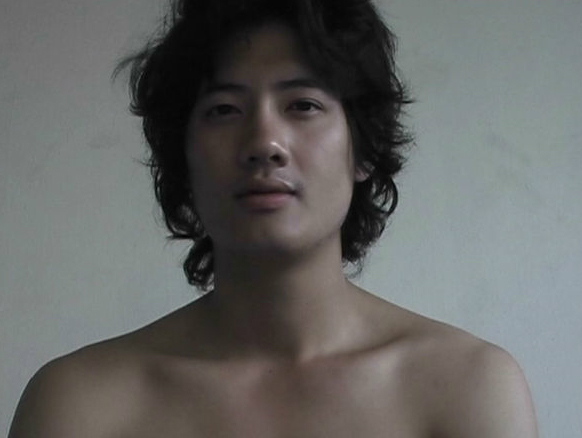 Toot Yung Gallery is very pleased to announce an exhibition of visual art that claims a sensational topic in order to confront and play with its implications and ramifications.

Stephen Chalmers photographs rural sites where serial killers dumped their victims of horrendous acts, long after the fact. These works provoke the dark extremes of our imaginations while paradoxically refusing the spectacle of sex and death. Tada Hengsapkul employs pornographic and art historical codes to insist on sexual expression as a form of power and confrontation. His chiaroscuro photographs of bodies and couplings also demand that sexual explicitness and aesthetics not be considered antithetical. Ohm Phanphiroj’s sun-kissed portraits of undressed men emerge from personal encounters to become universal paeans to seduction and lust. Michael Shaowanasai examines the bland categorical terms by which transgressive sexual desires and practices can be represented; Shaowanasai re-images flyers and other ephemera from European sex clubs. Thunska Pansittivorakul and Imathai Suwatthanasilp appropriate symbolism from everyday life to suggest how sexuality can be a productive force in seeing the world afresh. And Tawan Wattuya faces the gritty, bodily, terms by which sex and sexuality is performed.

Preeminent scholars of sexual representation have long since pointed out that only the laziest understandings believe images of sex and sexuality to be self-evident in their meaning or significance. Moreover, it is misguided to perceive the production of such imagery as always relative to taboo and prohibition. SEX embraces complexity and diversity with the aim of raising urgent local questions about relationships between art practice, the politics and pleasures of visual culture, and the terms of interpretation and subjectivity. 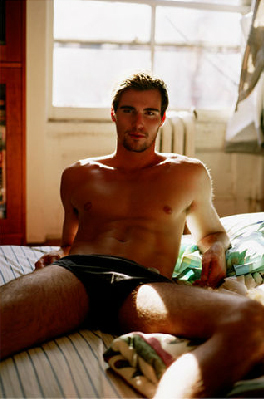