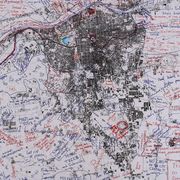 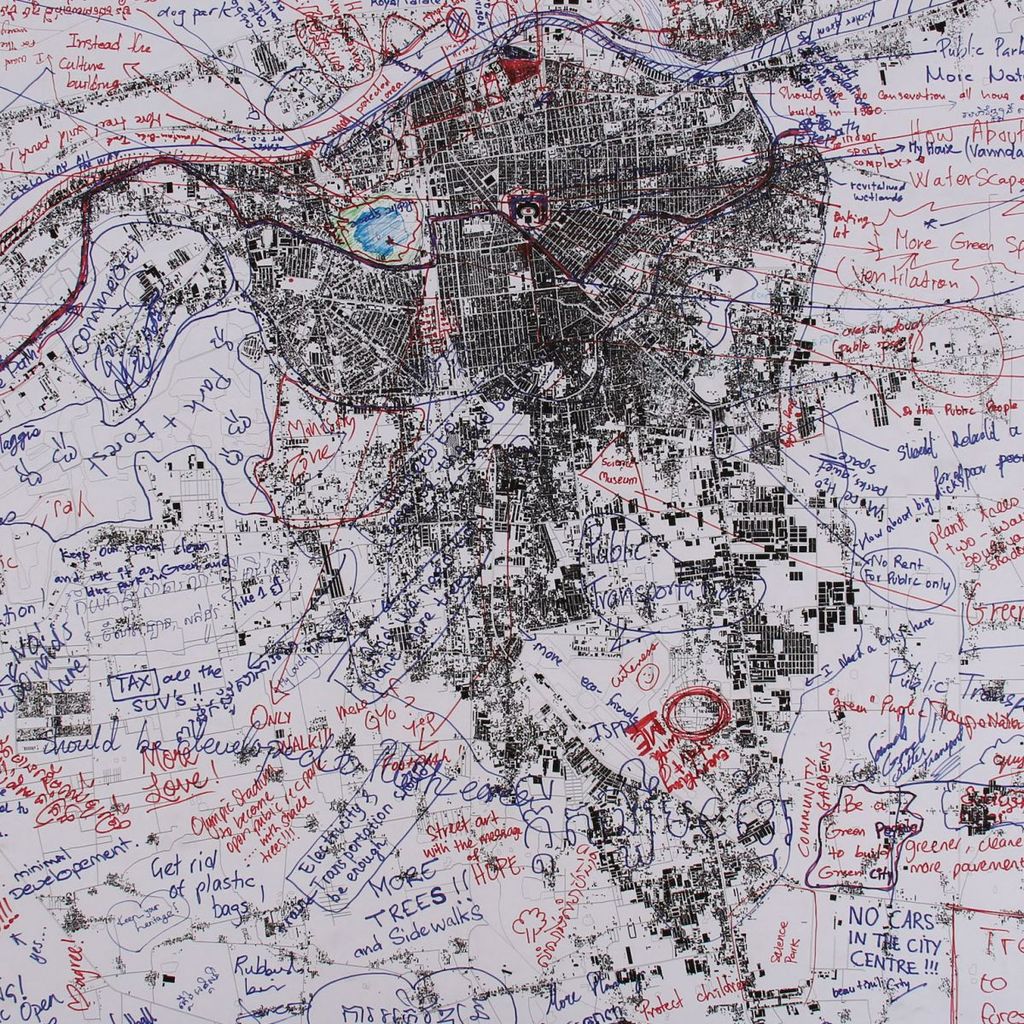 RATES OF EXCHANGE Un-Compared:
CONTEMPORARY ART IN BANGKOK AND PHNOM PENH
December 4 – 28 2014
Curated by Roger Nelson and Brian Curtin
Orawan Arunrak . Makha Sanewong Na Ayuthaya . Tada Hengsapkul . Khvay Samnang . Lim Sokchanlina . Pen Sereypagna . Amy Lee Sanford . Pinaree Sanpitak . Jakkai Siributr . Sovan Philong . Imhathai Suwatthanaslip . Tith Kanitha
H Gallery is very pleased to announce an innovative exhibition of art from Bangkok and Phnom Penh. This exhibition will travel to SA SA BASSAC gallery in Phnom Penh in January 2015.
Rates of Exchange, Un-Compared is the result of a 6-month project of public programs, meetings and artist residencies that steadfastly skirts a particular way of looking at and conceptualizing contemporary art from these two cities. Ideas of the nation-state, comparative histories and the economic and institutional currency of geography, among other typical or potential frameworks, are held in critical relief. As the title suggests, this project considers the cost[s] of distinct frameworks for approaching and disseminating knowledge of contemporary art; instead, the project will explore unpredictable relationships between artists as part of a discursive inquiry into current art from both cities.
The choice of Bangkok and Phnom Penh is announced as arbitrary, drawing out differences and diversities as means of looking at contemporary art in the region and otherwise. Of course, potential comparisons do exist; Cambodia and Thailand share a large national border, are constitutional monarchies, hold a belief system based on animism and Theravada Buddhism and are economically reliant on tourism and manufacturing. Moreover, the contemporary development of both cities functions in extreme contrast to other parts of their respective countries. Nevertheless, the project refuses any claim to represent or address similarities or differences between Bangkok and Phnom Penh; in short, it insists on the critical value of their remaining deliberately ‘un-compared’.
Rates of Exchange, Un-Compared activates connections between artists, curators and galleries from Bangkok and Phnom Penh. Participants are at different levels of their careers, work in varying contexts and carry diverse ambitions. A premise of the project is that dialogue between them has been slight to date. But Rates of Exchange, Un-Compared insists on the multiplicity of meanings inherent not only in a given art ‘world’ and geographical location but also within artists’ practices.
Rates of Exchange, Un-Compared is funded by the Australia Council for the Arts and curated by Roger Nelson and Brian Curtin.

RSVP for นิทรรศการ "Rates of Exchange" to add comments!