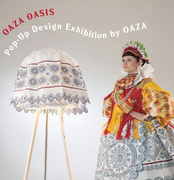 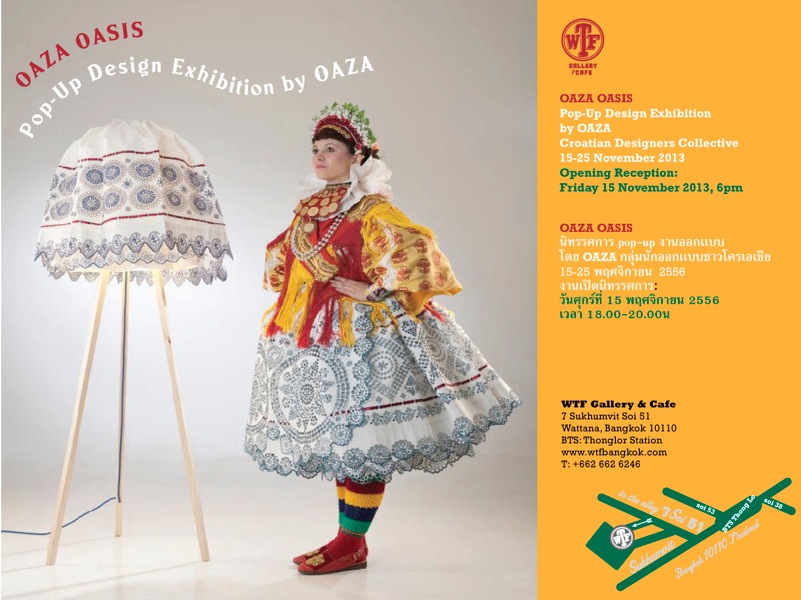 WTF gallery is pleased to announce a pop-up product design exhibition by OAZA, a Croatian designers collective who work in the field of industrial, interior, exhibition design as well as visual communications.

The exhibition will feature ”Lightwear,“ lighting objects that are part of Hungry Designers, a project developed by Design Tourism to promote the Croatian tourism industry. The Hungry Designers project depicts cultural identity through gastronomy and tourism. The designs are based on artists' analytical and critical perspective, using national identity to influence the design of products and scenarios.

In 2013 ”Lightwear.“ lighting objects were transferred from the realm of handmade objects to the industrial realm by using the laser cutting machines. Laser cutting technology brings a modern influence to traditional handmade work and enables a model for preservation of certain motives from the traditional craft.