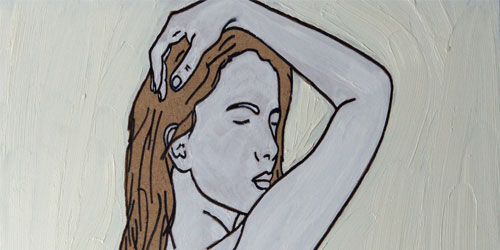 Jonathan Thomson is pleased to announce the opening on Saturday 30 April 2011 of his first solo exhibition in Bangkok at inter@thavibu titled White Girls.

The White Girls exhibition is presented by Thomson Fine Art and is hosted by inter@thavibu in the Silom Galleria. The opening reception is at 5.00pm pm on Saturday 30 April 2011 and the exhibition will continue until 11 June 2010. A full colour 54 page catalogue with essays by Jonathan Thomson and Ian Findlay Brown is also available.