นิทรรศการ "Illusion and the Science of Reality" 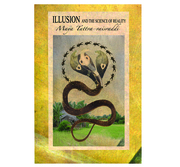 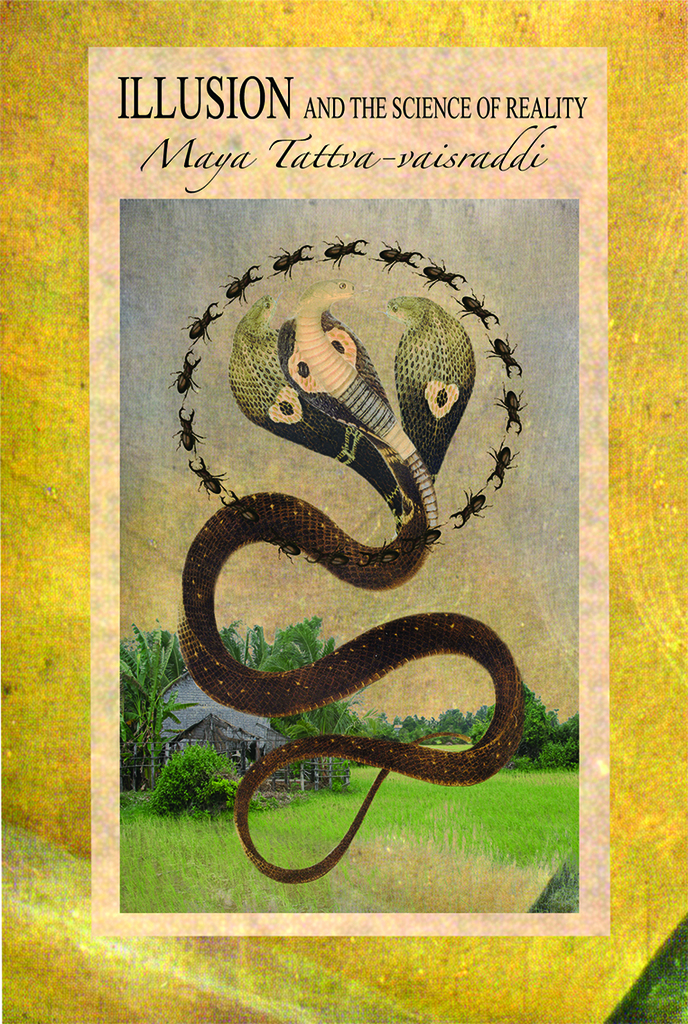 Bruce Gundersen, a New York artist, exhibits Maya Tattva-Vaisradi, Illusion and the Science of Reality a collection of digital photomontages inspired by the flora and fauna of Southeast Asia.

“ I am fascinated with the interplay between the supernatural and corporeal worlds," says Gundersen " filled with characters that are vividly depicted through the arts. " My work reflects a contemporary approach to an ancient codified language of gesture and storytelling."

The title Illusion and the Science of Reality was inspired by the ancient Indian text Tattva-Vaisradi, which explained the natural world. This series explores a natural world set in a landscape animated by forces not seen by the sensory eye.It represents a layering of the seen world, with glimpses of metaphysical energies and actions which flow thinly veiled behind a sensory landscape, where realities are plural and relative.

After in-depth research, Gundersen travels to Asia with storyboards of scenes to be depicted. After photographing local actors, dancers and lay people along with architecture, landscapes and textual surfaces, Gundersen starts to assemble his images. These visual elements become digital building blocks, which will be layered into photomontages.

Back in New York, Gundersen layers these photographic and sampled images, meticulously erasing and softening these bits of information to evoke a sense of impermanence and the passing of time. The overall effect is somewhere between photography and painting, paying homage to the indigenous visual folk vernacular with a feeling of antiquity. However, the techniques-digital capturing, the application of sampling, and printing-are all contemporary.

Gundersen is an interdisciplinary artist exhibiting in a variety of established venues. Gundersen's interest in universal cultural legends and myths has been the basis for most of his artistic expression.

After receiving his MFA from The School of the Art Institute of Chicago, he has successfully worked in many mediums. Whether it is performance art (GUNDERSEN/CLARK from 1970-1980) or diorama sculptures (HURRICANE MOUNTAIN INDUSTRIES 1985-2001) or filmmaking (FISH-GUN FILMS 2000 -present), they all share the fascination with interpreting universal stories.

Gundersen has exhibited in Bangkok at The Art Center at Chulalongkorn University, The Art Center at The Jim Thompson House, Kathmandu Photo Gallery, The Playground and the Patravadi Theater Gallery. The Asian Cultural Council funded the research and work created in Laos.

Gundersen says "Finding my inspiration in the belief systems and vernacular art from the ancient/modern cultures of Southeast Asia, " Gundersen says, " I hope to regenerate them through the modernity of digital arts."

RSVP for นิทรรศการ "Illusion and the Science of Reality" to add comments!