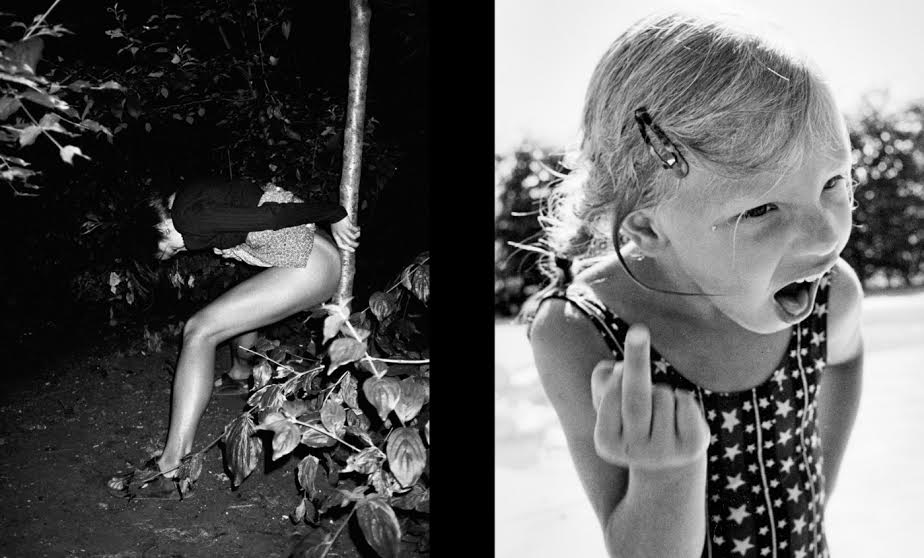 HAYNESVILLE, a work in progress by Jesper Haynes.

Living in the moment and preserving it at the same time.

American/Swedish photographer Jesper Haynes was born in Edinburgh, Scotland 1962. When he

York, once in New York he started working for Ralph Gibson printing in the darkroom for five years.

photography. His photographs are part of the permanent collection at the Museum of Modern Art in

He shares his time between New York (where he is based), Bangkok, Stockholm and Tokyo.

2013 April 'You Are In Love With Everything', Kata Gallery, Tokyo.

All published by Pinkuneko Publishing, New York. © 2015 by Jesper Haynes 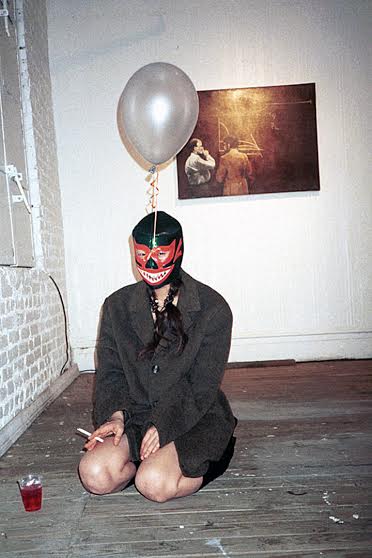 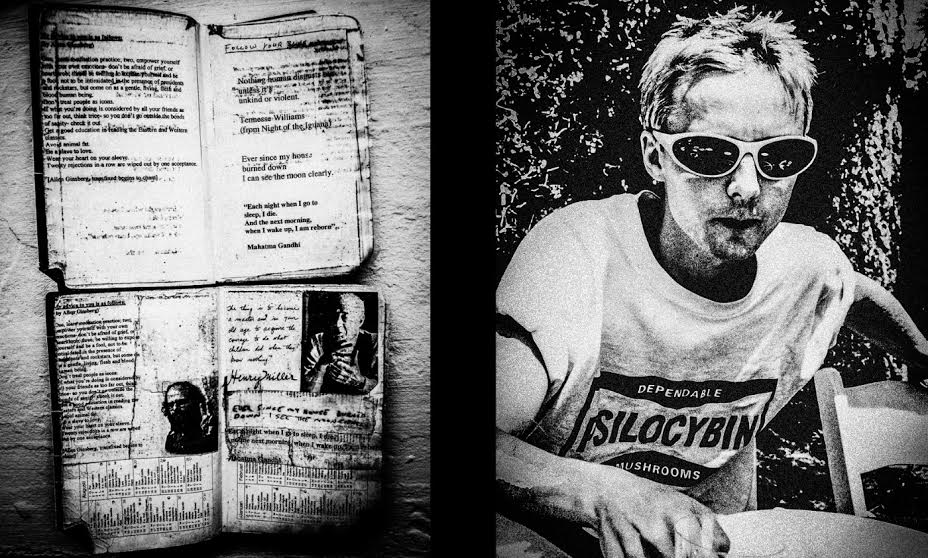 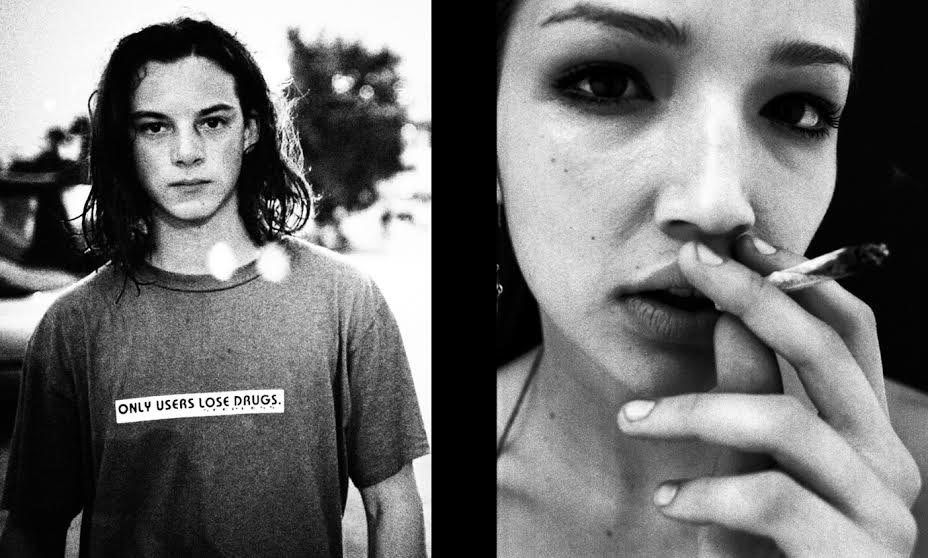 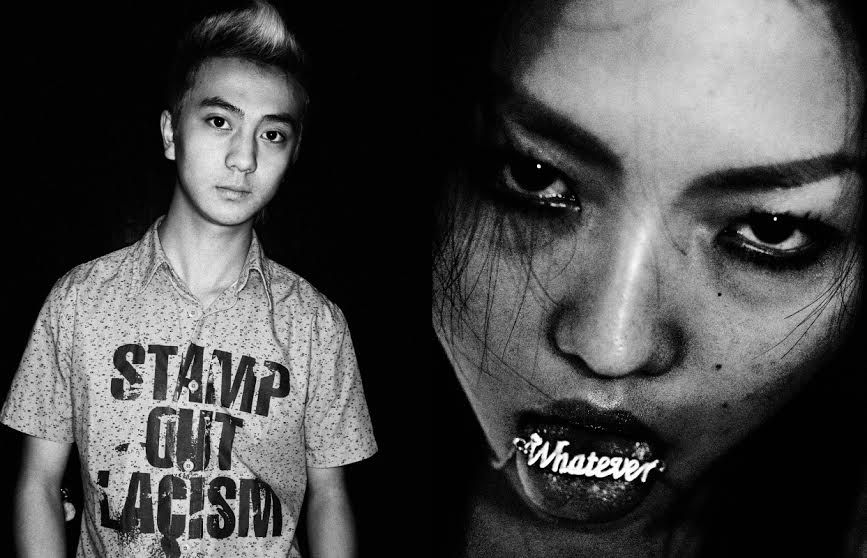 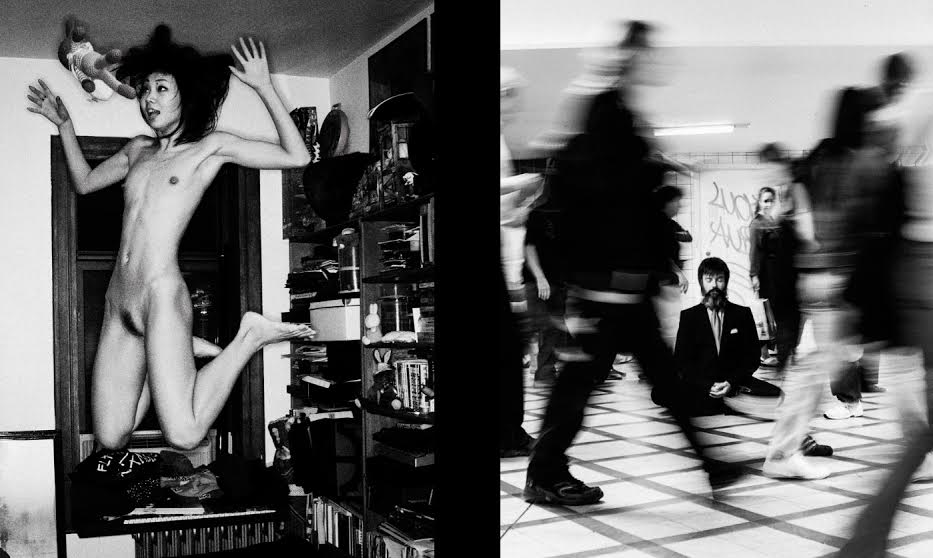 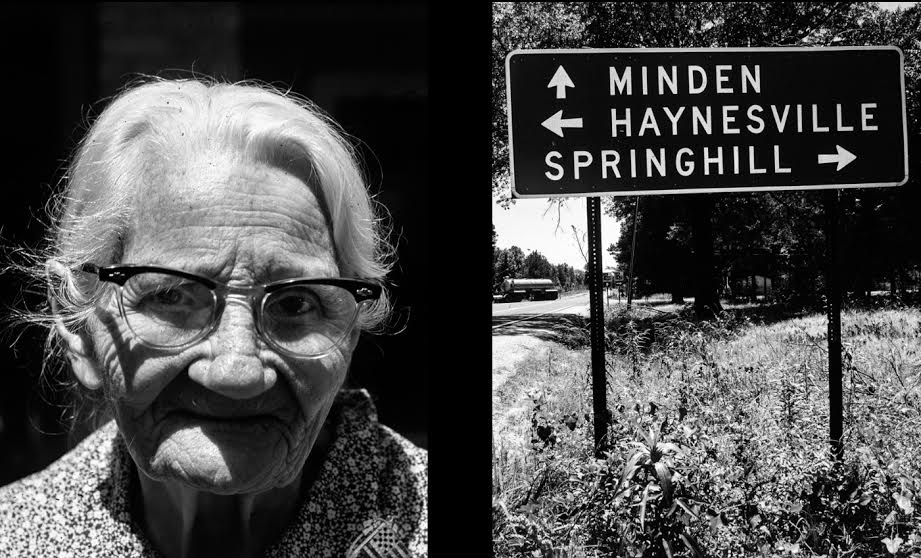