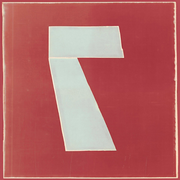 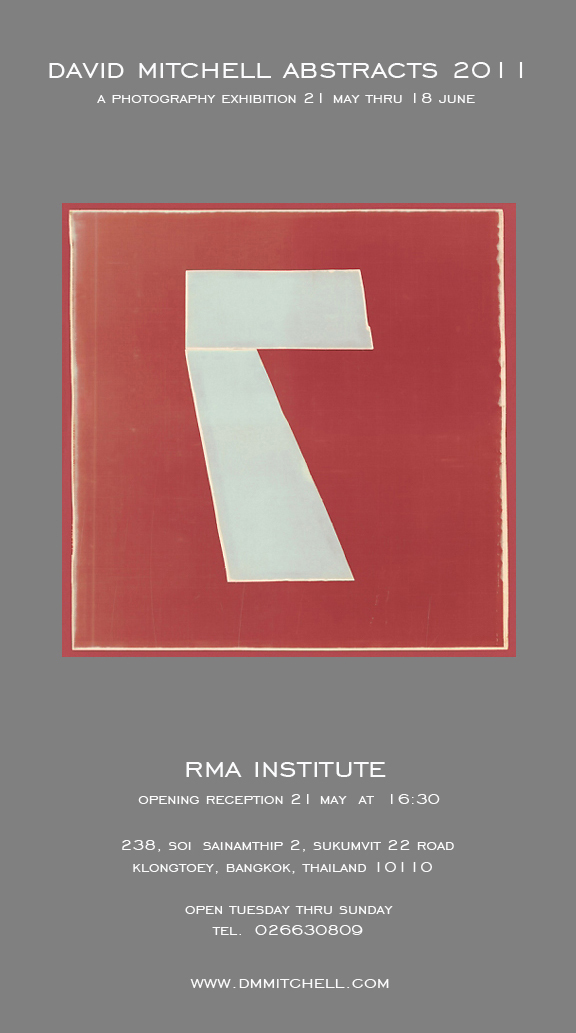 Mitchell¹s Abstracts 2011 collection is comprised of 39 images which followthe rudiments of Concretism, a non-objective art form of the 1940¹s thatdefied all the norms of the Contemporary Art of its time. The centralcharacteristic of this art movement produced works without the influence ofany external factors, such as nature, people, or things. By definition,Concrete Art does not require the artist to have a definitive concept orsubject. It is about the inventive play of lines, planes, and color,forming unspecific patterns and true expression of an artist's spirit. It isthis movement which gave birth to Constructivism, Suprematism andNeo-Concretism, and Minimalism; all periods in art history which arerelevant to Mitchell¹s work since his departure from the commercial arena.In Abstracts, 2011, he has employed the process of creating assemblageswhich are photographically chronicled through the lens putting acontemporary spin on past theories.Mitchell¹s prominent and innate sensibility is is presented particularly inthe culmination of two years¹ work with the Abstracts 2011 collection, aportion of which has been selected for this solo exhibition at the RMAInstitute. With his fresh perspective, he employs a 21st century point ofview using current technological advancements in the medium and establishesa new personal archetype. Mitchell states, ³The conventional notion thatphotography is about representation is/has been rejected in favor of pureabstraction. The images themselves along with the process of image makingare the subject rather than the depiction of something identifiable. 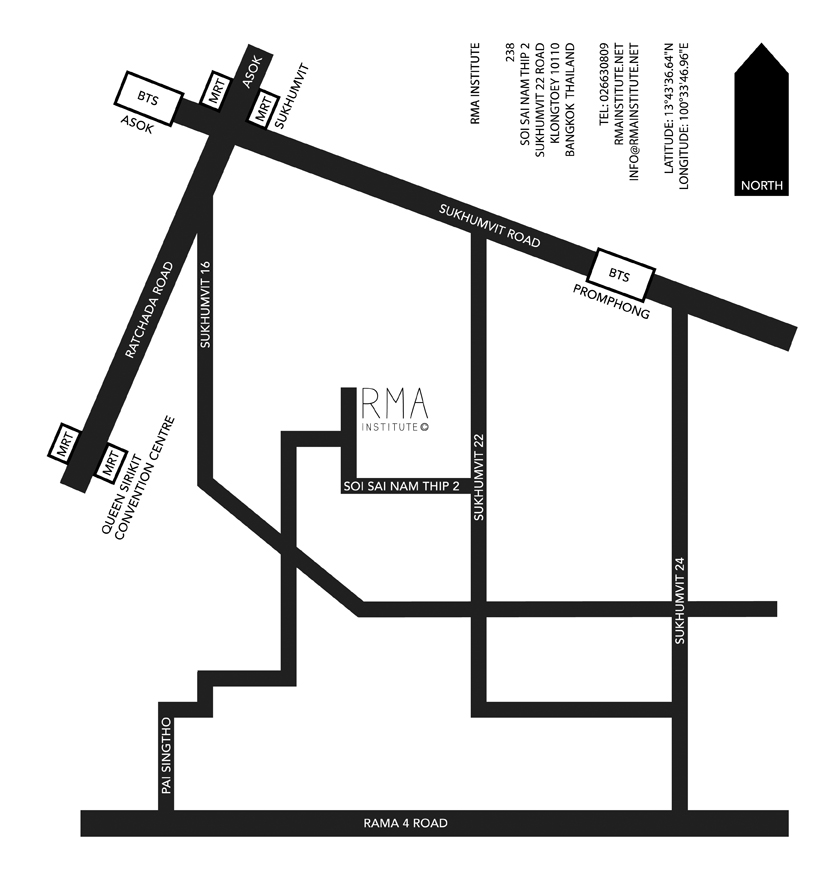