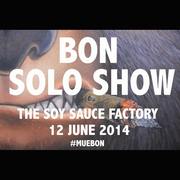 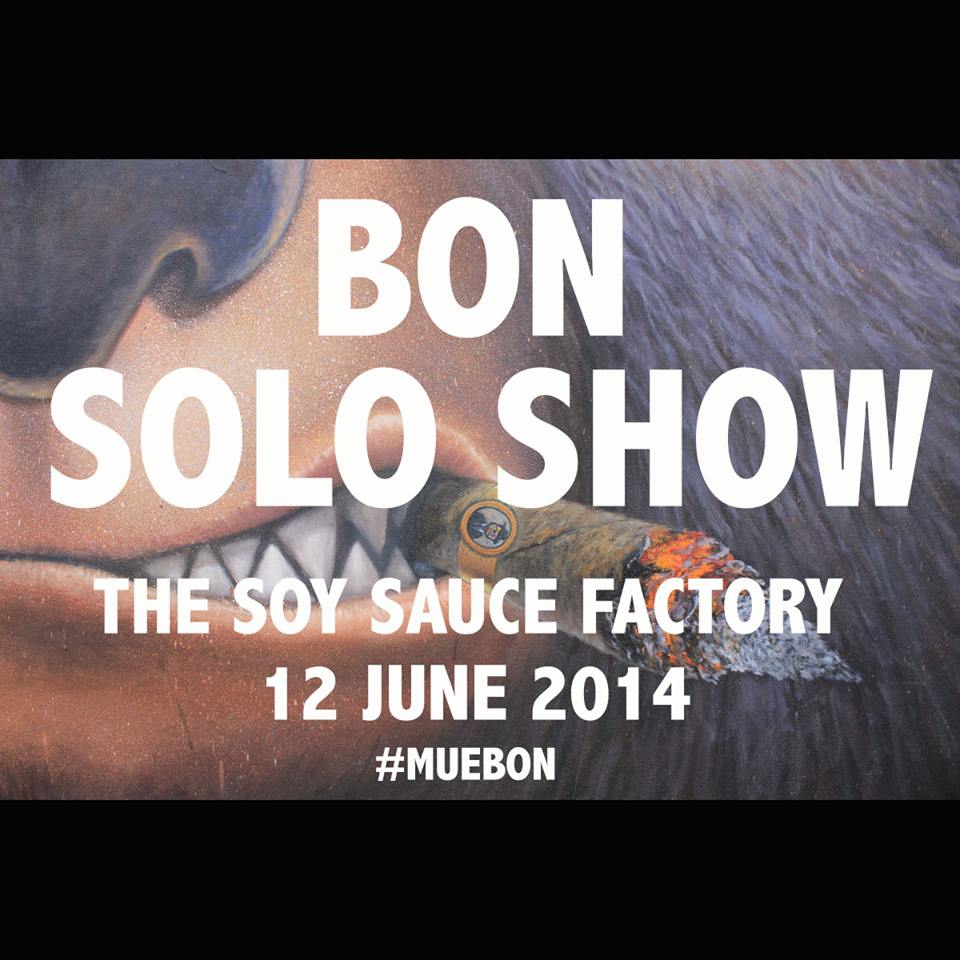 The Artist:
Thirty Three year old Thai born Bon has steadily built his reputation as one of Asia’s most prolific street artists since graduating as a fine artist in 2005, from Chang Mai to Hat Yai his trade mark characters have appeared along road sides, shop shutters and just about any surface shown to him.

In 2007 he met up with Souled Out Studios the Urban art gallery that represented two other well known Thai street artists AMP and Alexface, since then his collector base has steadily grown world wide, showing across Europe and Asia, and is now featured as one of the galleries most important artists. This rang true in 2013 when BON flew along with Alexface to the UK to open a dedicated show alongside London Frieze week, a run away success for both the artists and gallery receiving glowing reviews from the Financial Times and other publications, BON sold all 30 of his works on the opening night…..and went on to coat the streets of London with his art along side Graffiti Legends Inkie, The London Police and Mau Mau.

BONS style and ability to translate his street work into incredibly detailed and vibrant gallery paintings, sculptures and installations, sets him apart from many other Street Artists, and puts him at the forefront of Asian Street art. 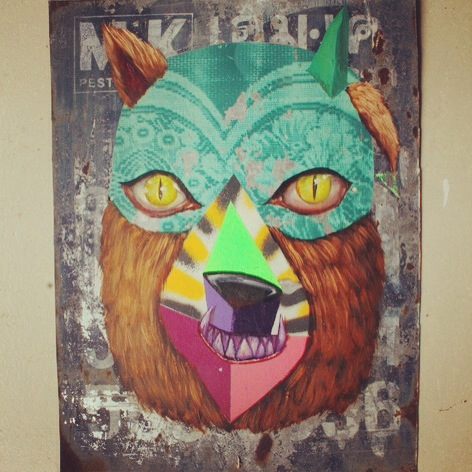 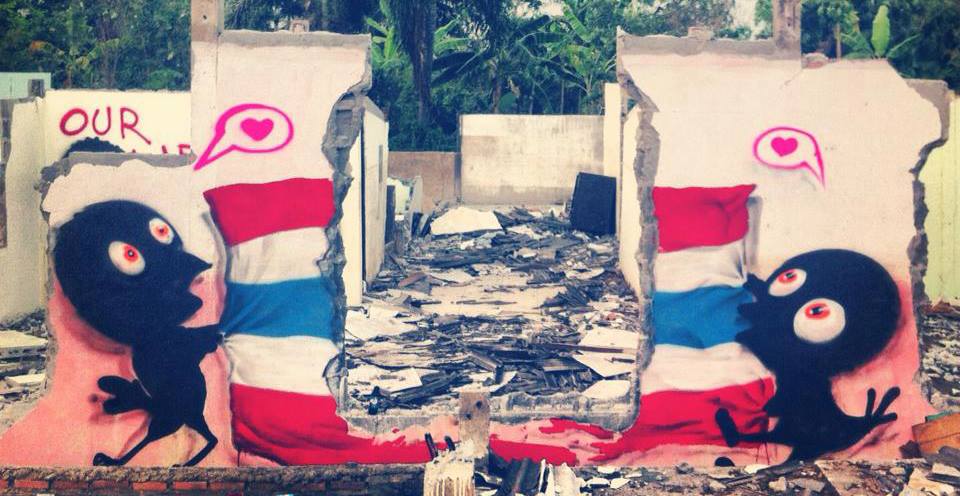