นิทรรศการ "AS ABOVE SO BELOW" 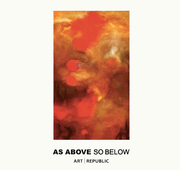 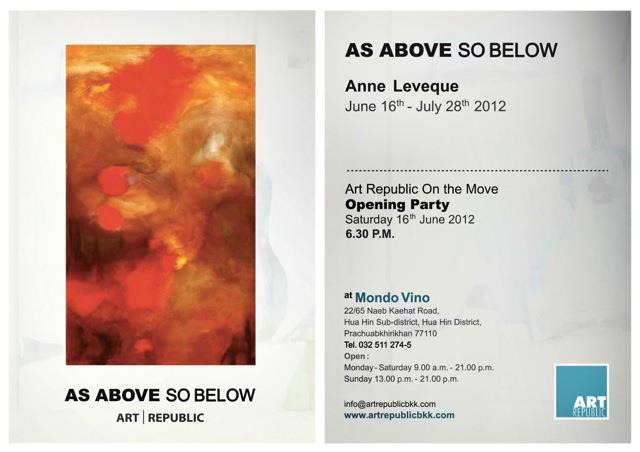 Huddled beneath the stars,

Man is an image of nature, the cosmos and the galaxies

Created by the same natural laws which created the whole

Unity is the reality

To see a world in a grain of sand,

And a heaven in a wild ﬂower,

Hold inﬁnity in the palm of your hand,

And eternity an hour.

Each painting appears as an abstract mirroring, often with visual reference to

a ﬁnish line, to ﬁnd it then obliterated by the illusion of multiplicity.

While this is a belief system to which I adhere, it is also the main concept

which directs the composition of my work, sometimes very directly and often

subtly achieved with multiple layering and transparency and a feverish

This is the force which drives each painting. Quietly, offering old

All creative forms, an attempt to sail upon the expanding Universe. 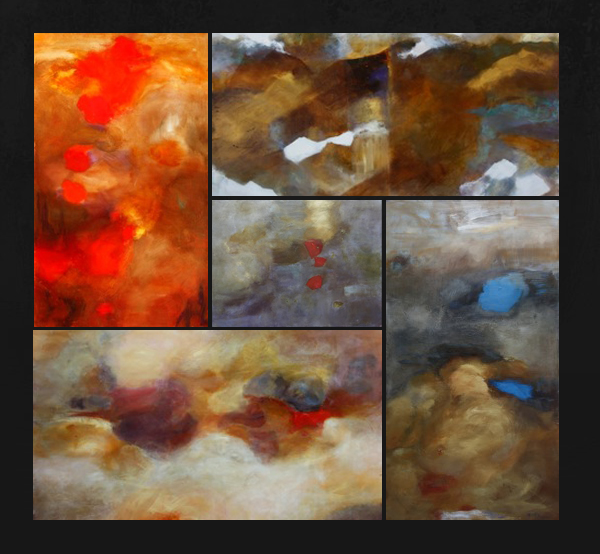 RSVP for นิทรรศการ "AS ABOVE SO BELOW" to add comments!