The stunningly magnificent fashion parade in "Bangkok Fashion City Extravaganza 2004" event, to be held on
February 15, 2004, will move along the fashion street, starting from the National Stadium with the opening
ceremony at Discovery Plaza, Siam Discovery Center, to Rajprasong Intersection, then along Sukhumvit Road
and ending with the Grand Finale at The Emporium Shopping Complex. 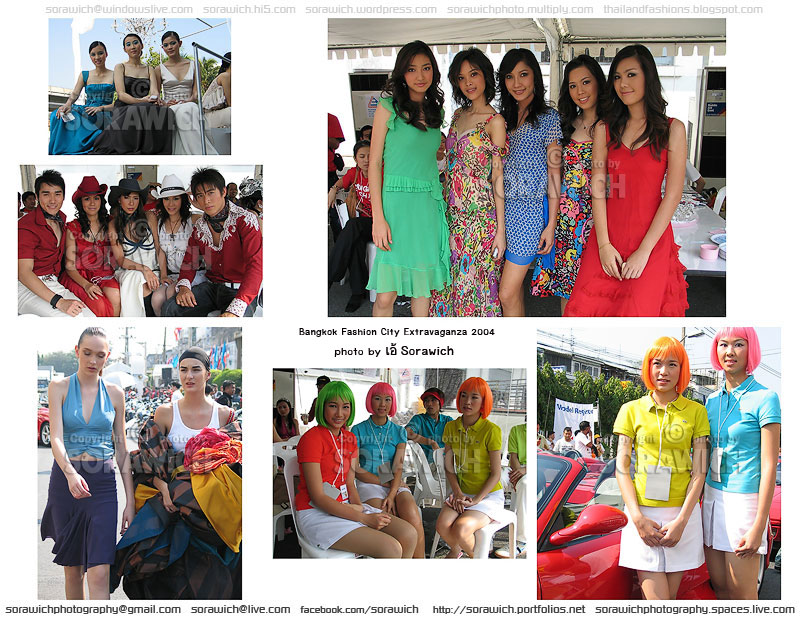 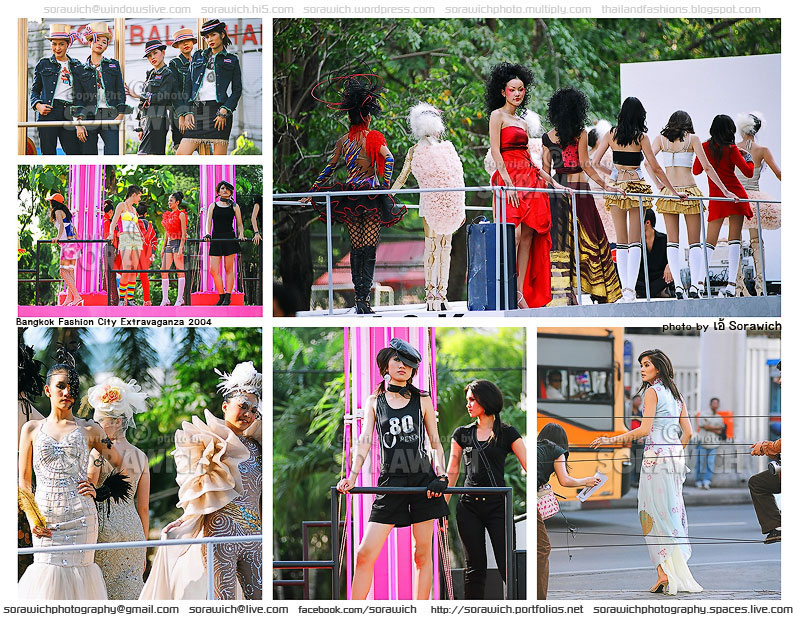 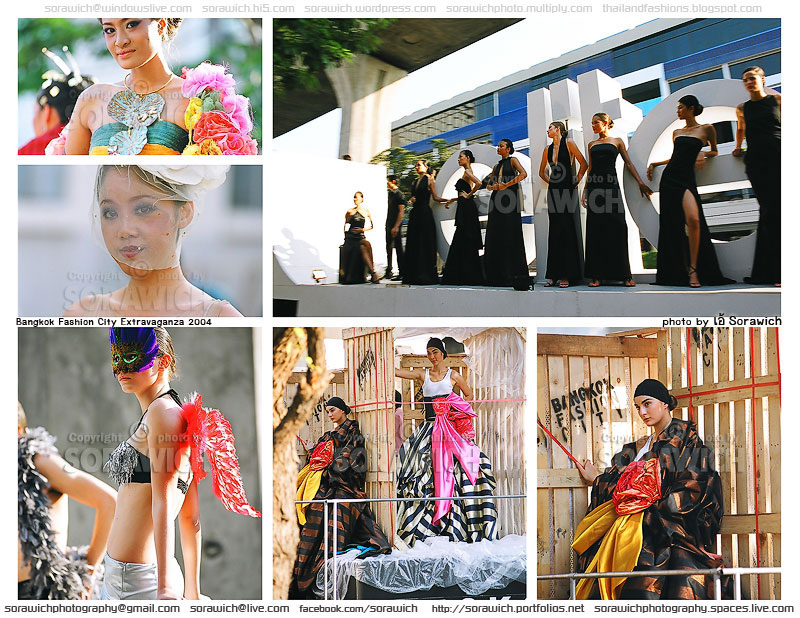 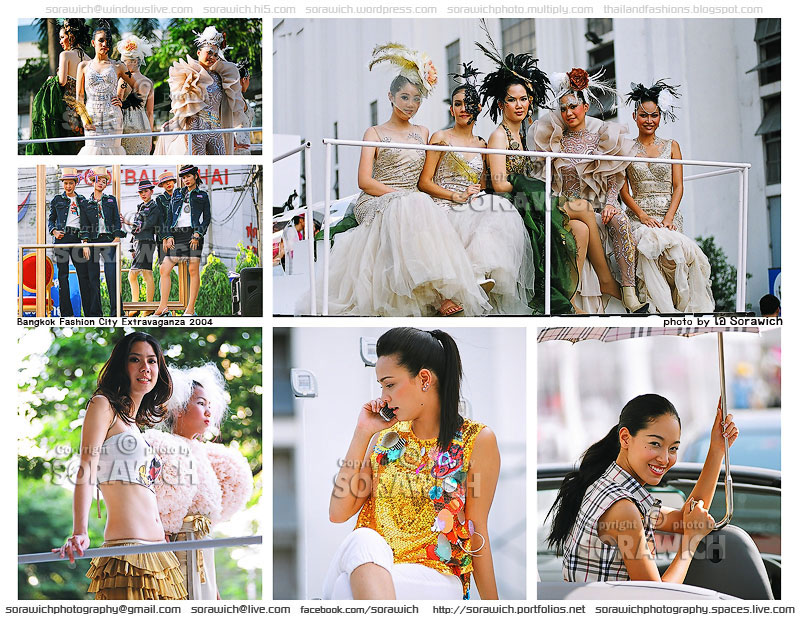 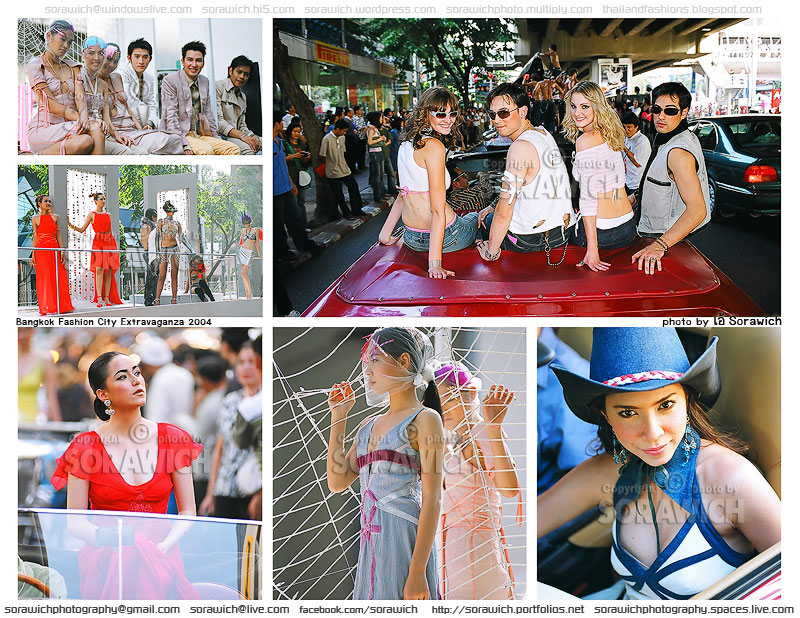 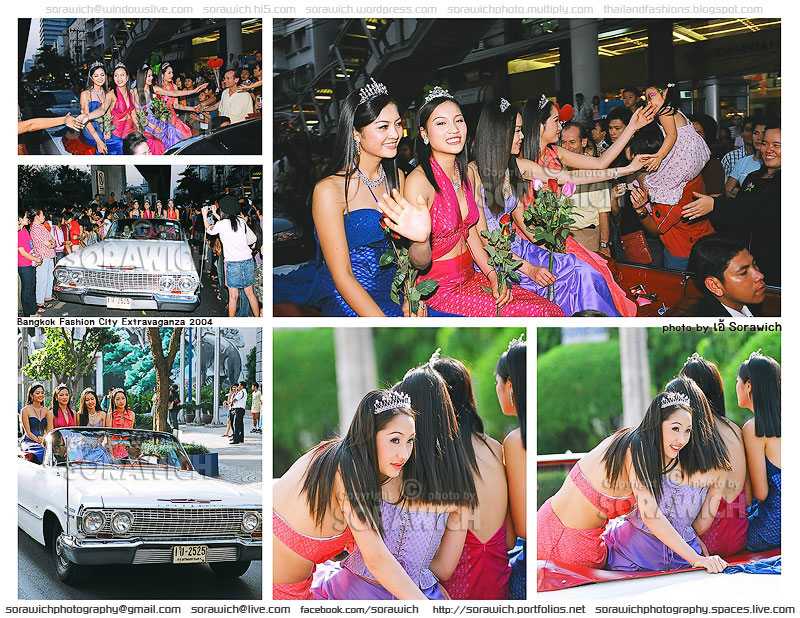 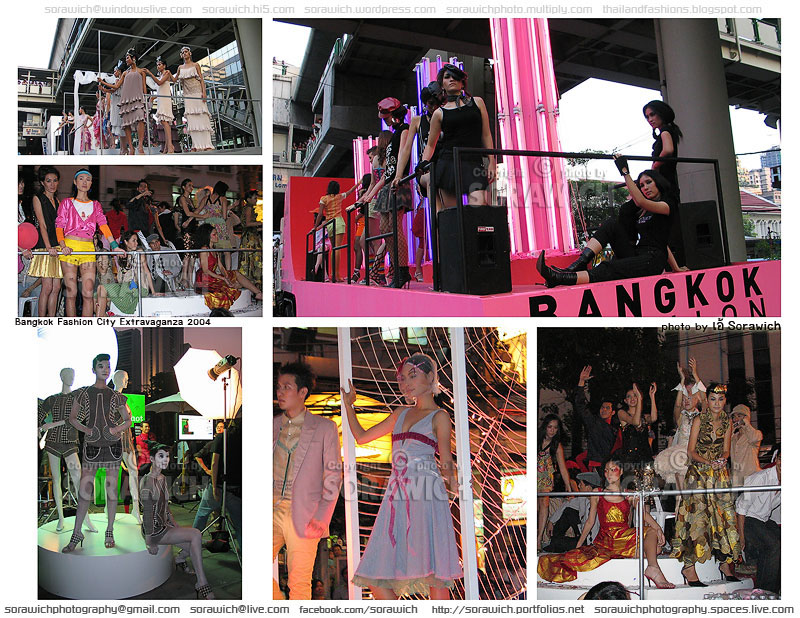 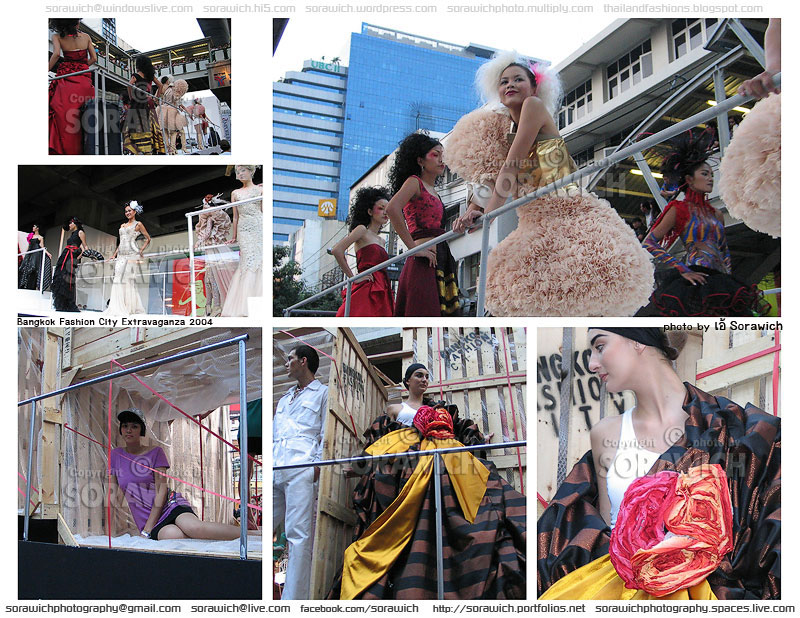 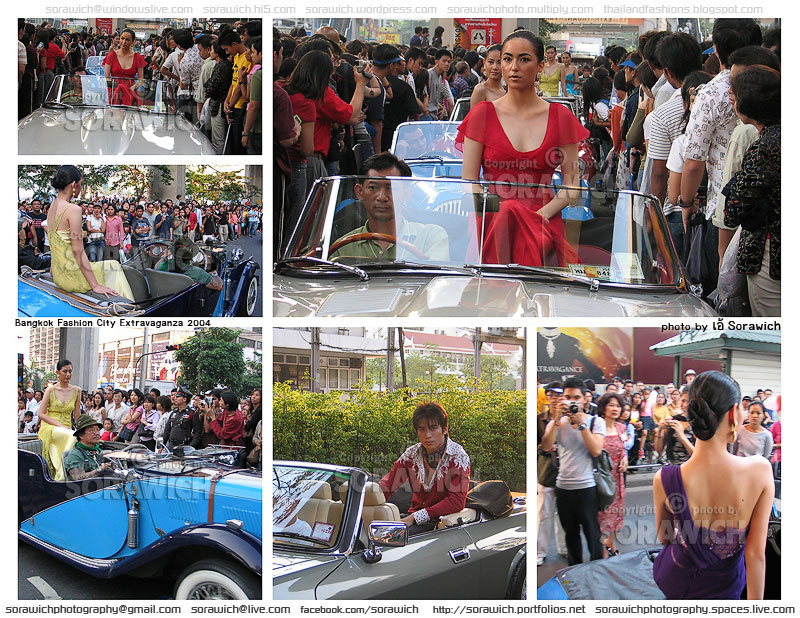 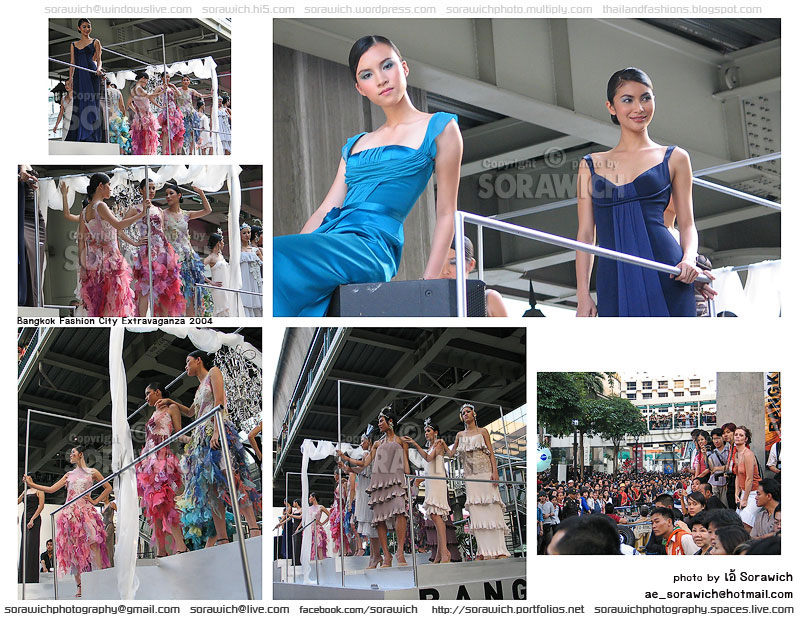 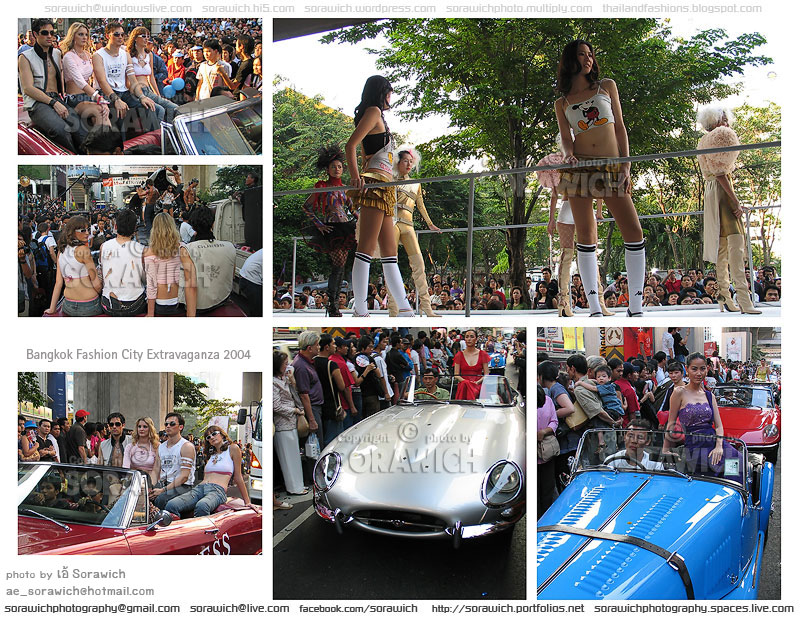