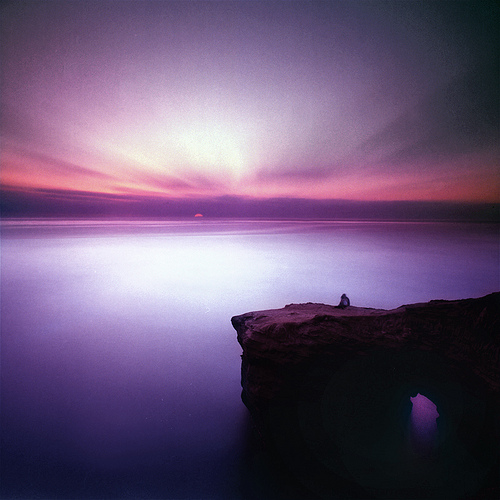 B l a c k
www.artsrisak.com/

Shot with Rommel He just visited San Diego. We went out shooting together a bit. and this is one of the picture I've got.

Rommel visited last week of June,2009 due to his business. He is the Polaroid shooter with a lot of awesome stuffs especially the SX-70 manipulations. He showed me a lot of awesome modified Polaroid and Graphic cameras. It was cool to see such a creative ways to get the best out of The camera.

Before he left, He gave me one of his camera to requited that I showed him around San Diego, my long time dream/sought-after camera " Mamiya 6" which I brought it on trip to Big Sur, CA last weekend. I've got some awesome picture from it. Wll be post up soon. I don't know how to thank him enough. But we will be friend for long time, during those future days I sure will return his kindness.