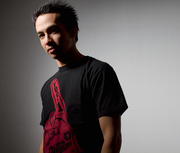 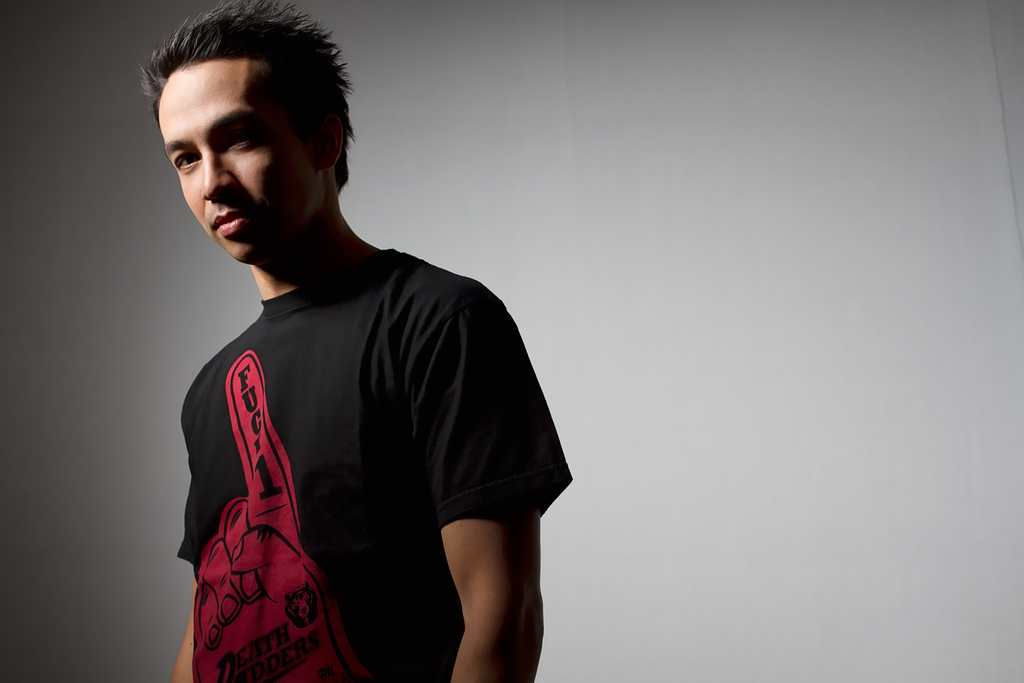 Retox Sessions is proud to present of the leading figures in dance music October 13th.  Laidback Luke is without a doubt one the leaders dance music.  His rise into the scene is nothing but remarkable with his early start in 1999 with his mentor being fellow veteran being (Of Chocolate Puma fame). Since then he has been unstoppable with him traveling everywhere to perform venues & festivals around the world.
One the studio front Laidback Luke tracks and remixes have been have been one charted hit after another.  From working alongside Steve Aoki on his recent collaboration with their anthem “Wake Up Call” to remixing some of the biggest artists such as David Guetta, Christina Aguilera & Moby, some would say simply he’s anything but laidback with his work ethic. Make sure you don’t miss out on what promises to be one of the biggest nights in Bangkok

Catch Laidback exclusively October 13th at Led-Rca, brought to you By Retox Sessions!!
Pre-event tickets will be on sale at 850 Baht starting September 23rd at total reservation by calling 02833-5555 or visiting www.totalreservation.com  Doors open at 9.30pm with Superzaaap & Cmyk dj cews warming up before Luke performs at 11.30pm. If you require any further information feel free ot reach us at info@retoxsessions.com