ภาพยนตร์ "From Ecstasy to Rapture" 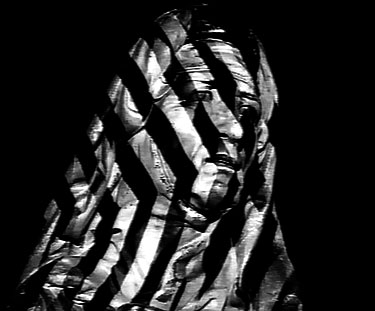 A Journey Through Spanish Experimental Cinema

the 1950s and the present. conceived by Xcèntric, the regular film program at the

CCCB - Centre de Cultura Contemporània in Barcelona, It has taken to museums

and arts centres worldwide on an international tour.

experimental filmmaking, spotlighting the treasures of a number of alternative film

makers that are not only little known internationally, but also not well known within

Made up of carefully restored prints and preservation digital transfers, comprised of 10

tradition that extends far beyond the revered and much celebrated achievements

of Buñuel and Dalí. 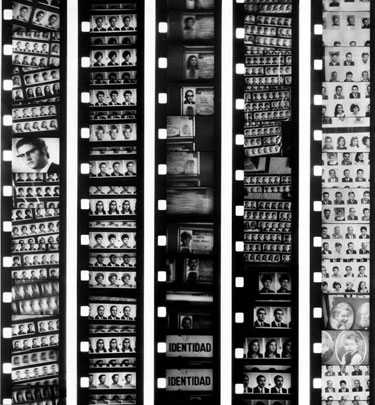 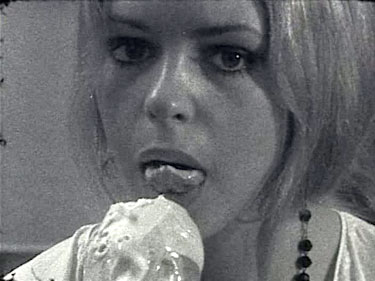 RSVP for ภาพยนตร์ "From Ecstasy to Rapture" to add comments!