The purpose of the conference is to investigate the cause of the marine litter problem and discuss on measures towards the issue.

But why marine here? This city is located just next to Kyoto city, not surrounded by any sea.

You may not know this issue can be occured everywhere, even in an inland city like mine. 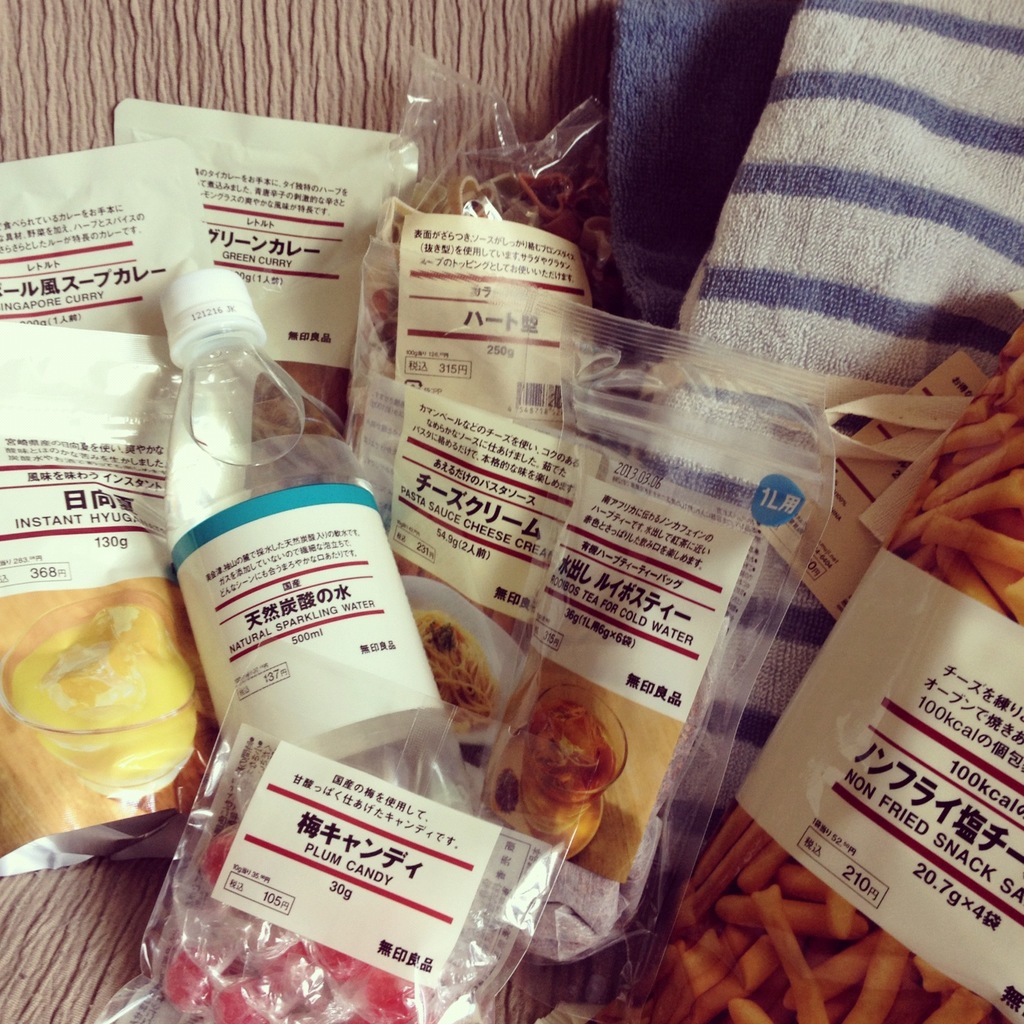 Although the product name was printed in Japanese, their creation was so international. 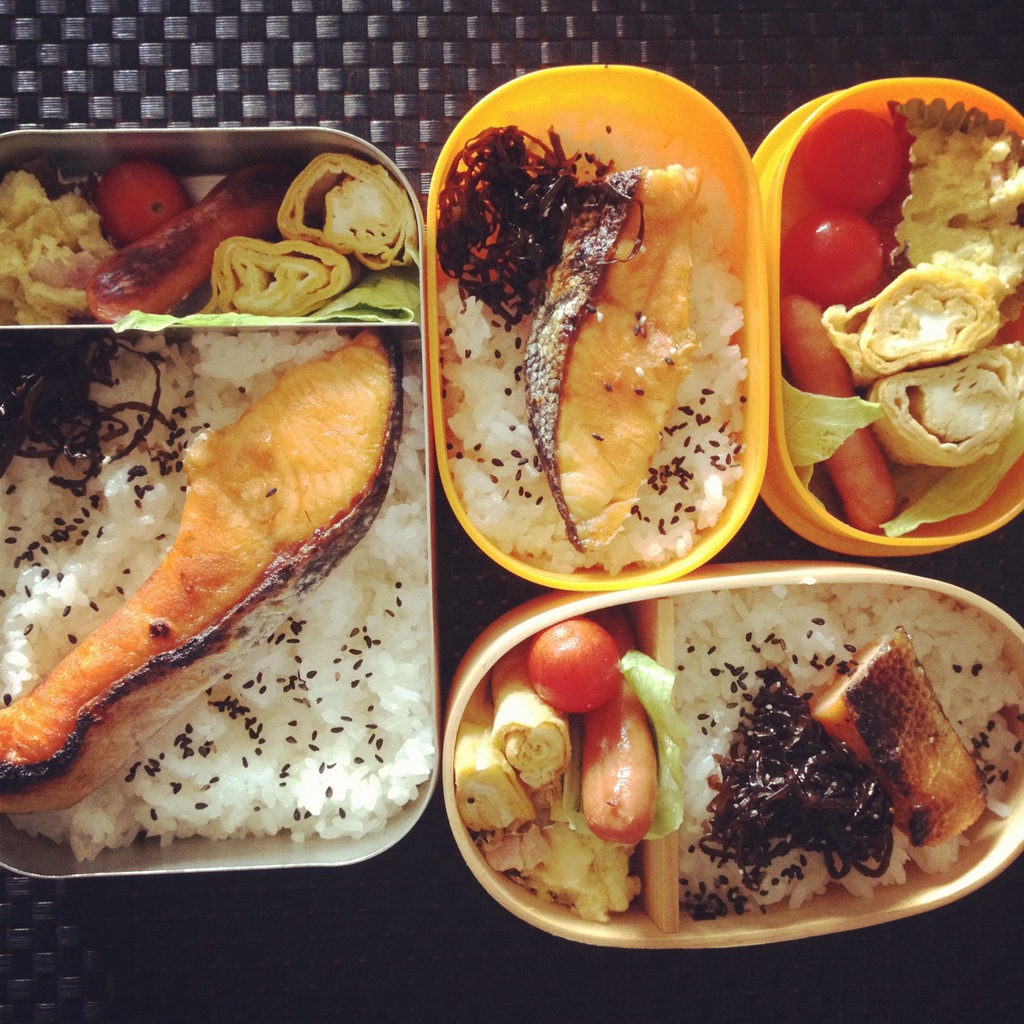 Nothing to do, nowhere to go.....but found so many stuff in my fridge.

So I made Bento (box lunch) to wait for my family. Actually these bentos should be prepared for picnic, but it's cloudy outside, and we decided to eat it at… 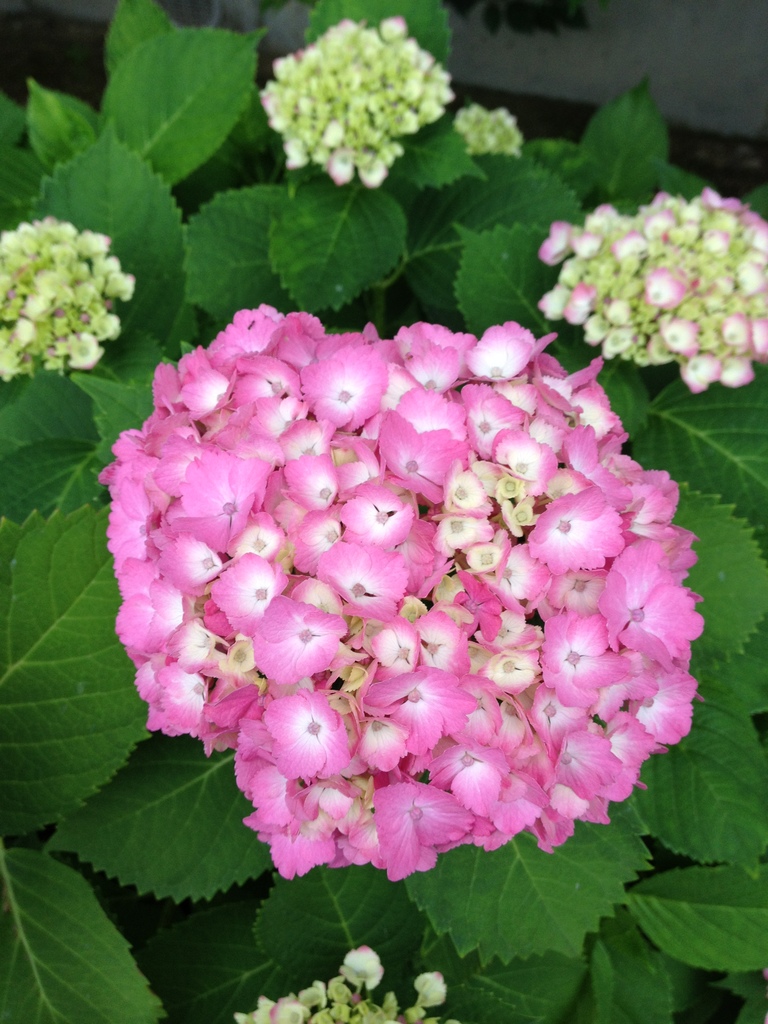 On Osaka Highway, I found Nakajima parking area was very clean, newly constructed, and comfortable to take a rest. There are food court and rest space with mini-aquarium on the 2nd floor.

What's the most remarkable spot here is the washrooms. It was one of the most beautiful ones in western Japan, which I'd seen so far.

Here I show you is the fully equipped multi-use conpartment.

It's worth taking photos, isn't it?

has proceeded a little. The buds came out, after colder-than-usual 3 weeks. So cute!

Let's see how these babies are growing later on. 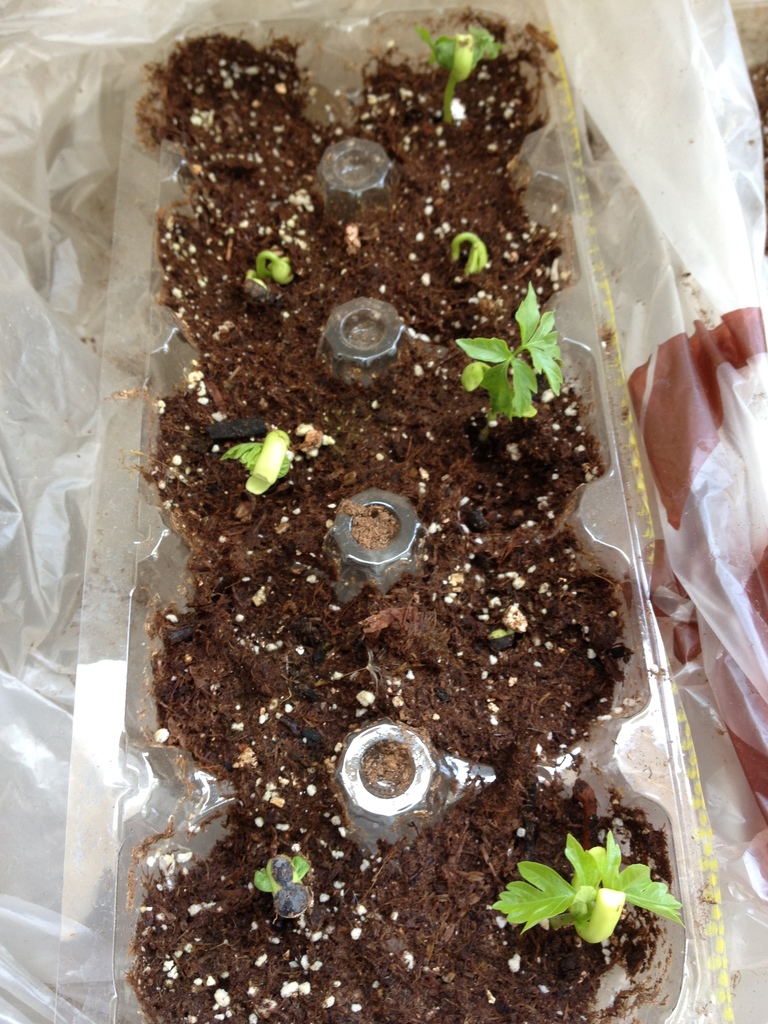 I didn't have any watching devices, so my iPhone captured its shadows instead of me. 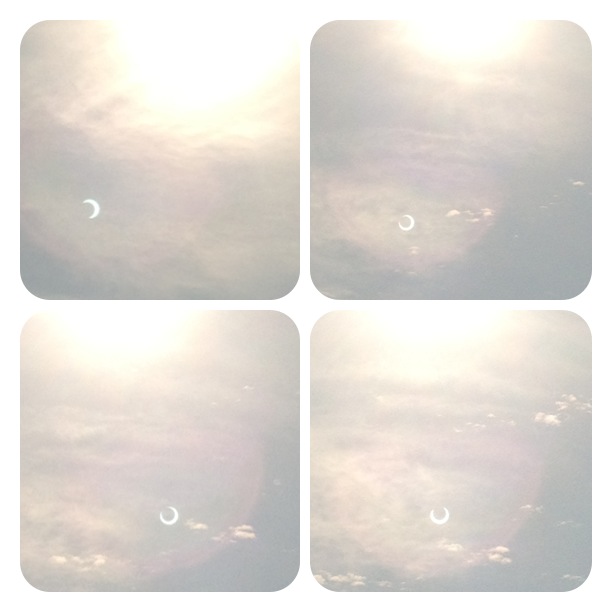 I love this speech. And I long wanted to translate it into my own language.

Here I did it.

On May 3rd, an annual event "Samurai parade" was held at my city, Kameoka.

There were hundreds of volunteer samurai costumed participants marched around the old town.

And I posted these photos and a brief report to CNN in USA, and CNN liked, favorited and selected mine as the week's Best iReport!! 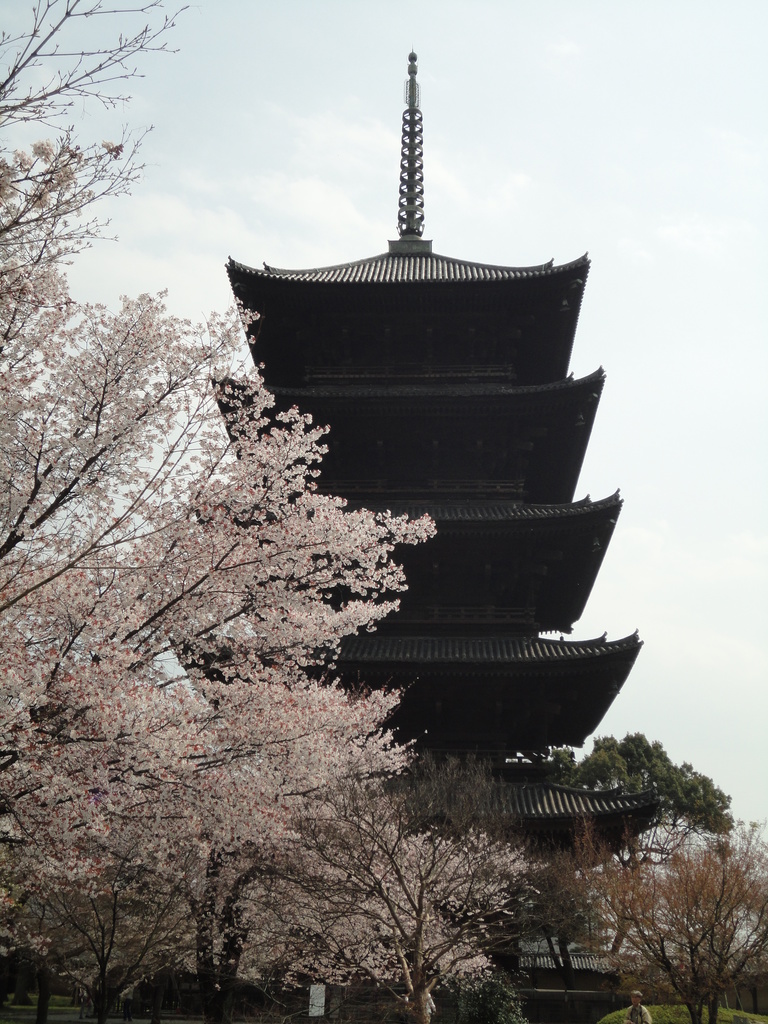 But since it blooms, we have to hurry up to follow beautiful spots.

Last week I was in eastern Japan, where I could get the best sakura view with newly constructed Tokyo Sky Tree in Tokyo on the way back to Kyoto.

Kyoto's sakura was waiting for me to shoot good views.

I would like to show more and more in my…

In this season, I like to prepare some Japanese sweets for 3:00 p.m. rather than cakes. Many of them are made of "mochi" -- steamed sticky rice balls with various stuffings. Here you can see in the pic are;

These sweets are sakura scented and often taken for tea times as well as cherry blossom view picnic.…

Today I visited Ryoanji temple, famous for Zen-spiritual rock garden. But what I saw and got more interested in than the garden was...KIMONO fever among western tourists! 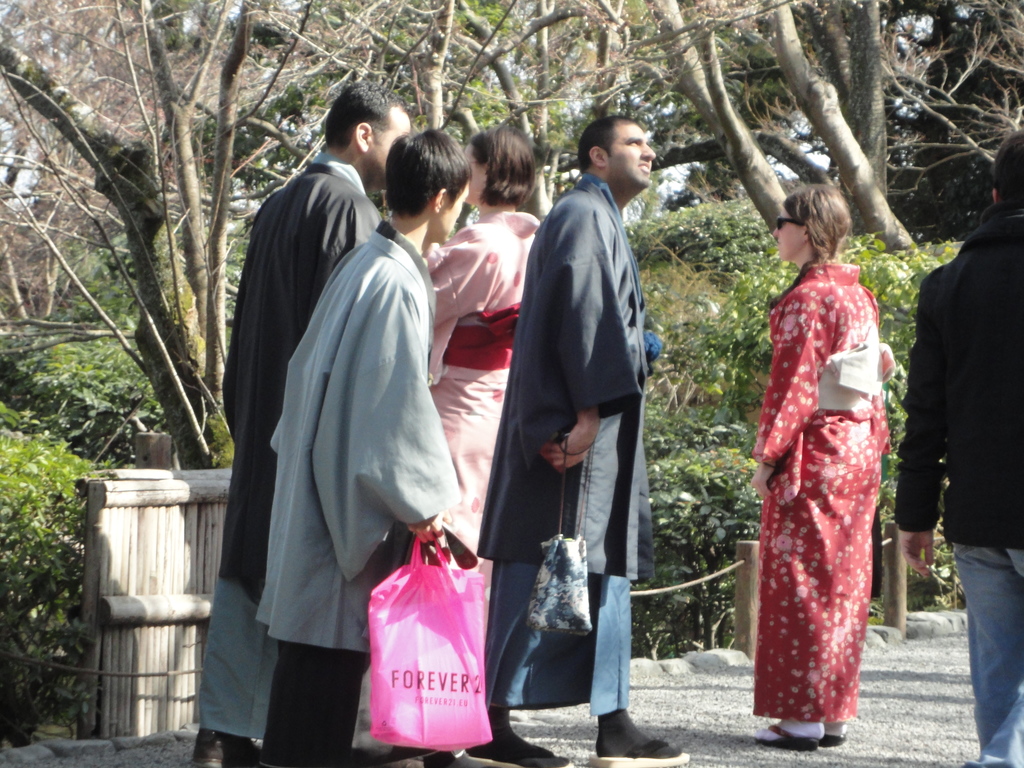 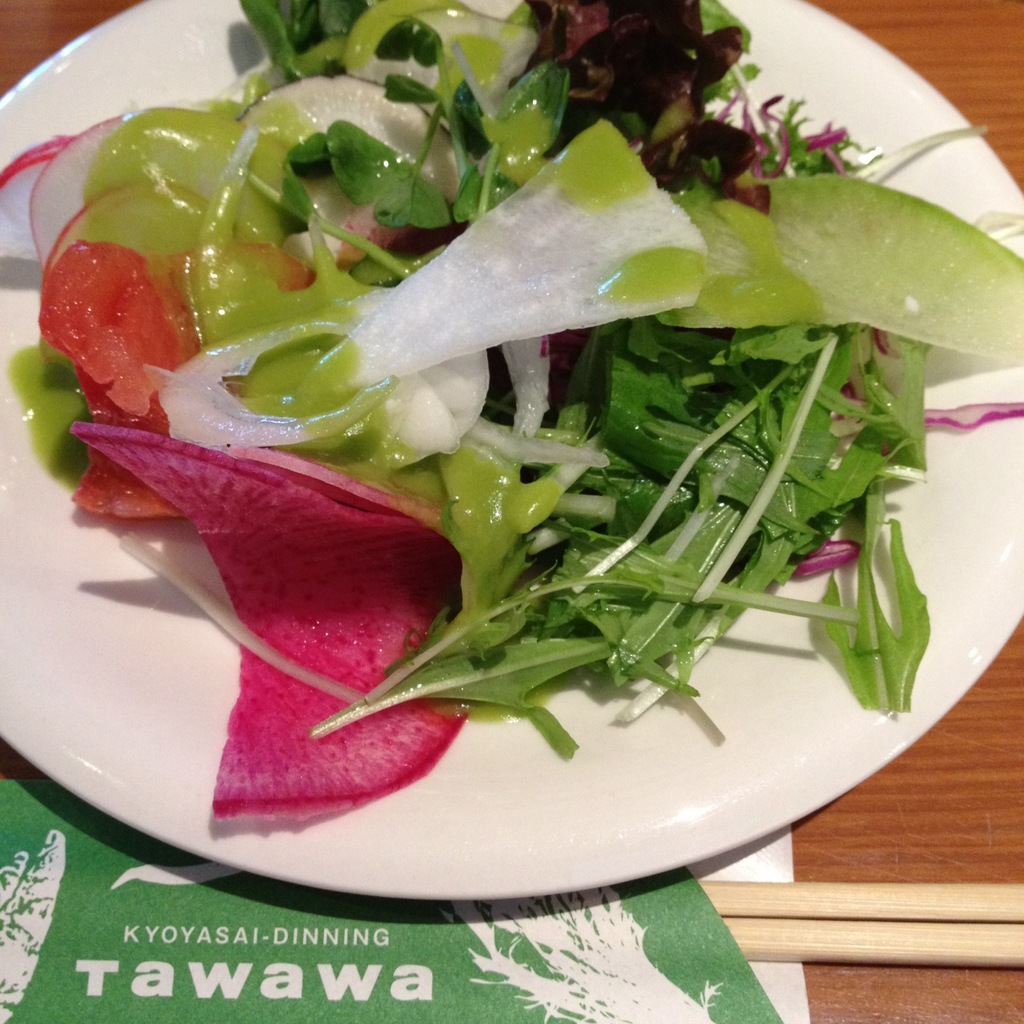 In Kyoto there are many vegetables not so common in other areas in Japan. Today I had a nice lunch at a restaurant which serves such Kyoto veggies.

Not only salad, all meals here involves fresh vegetable in… 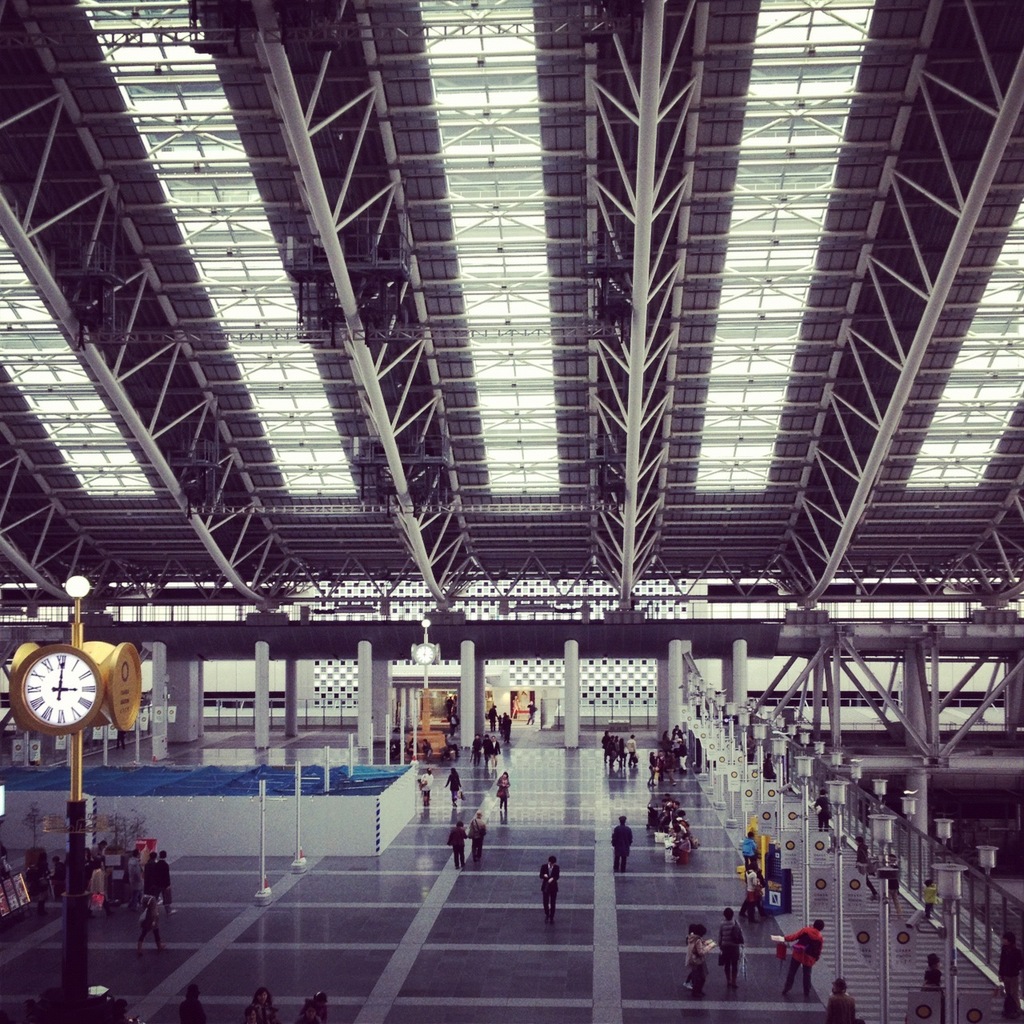 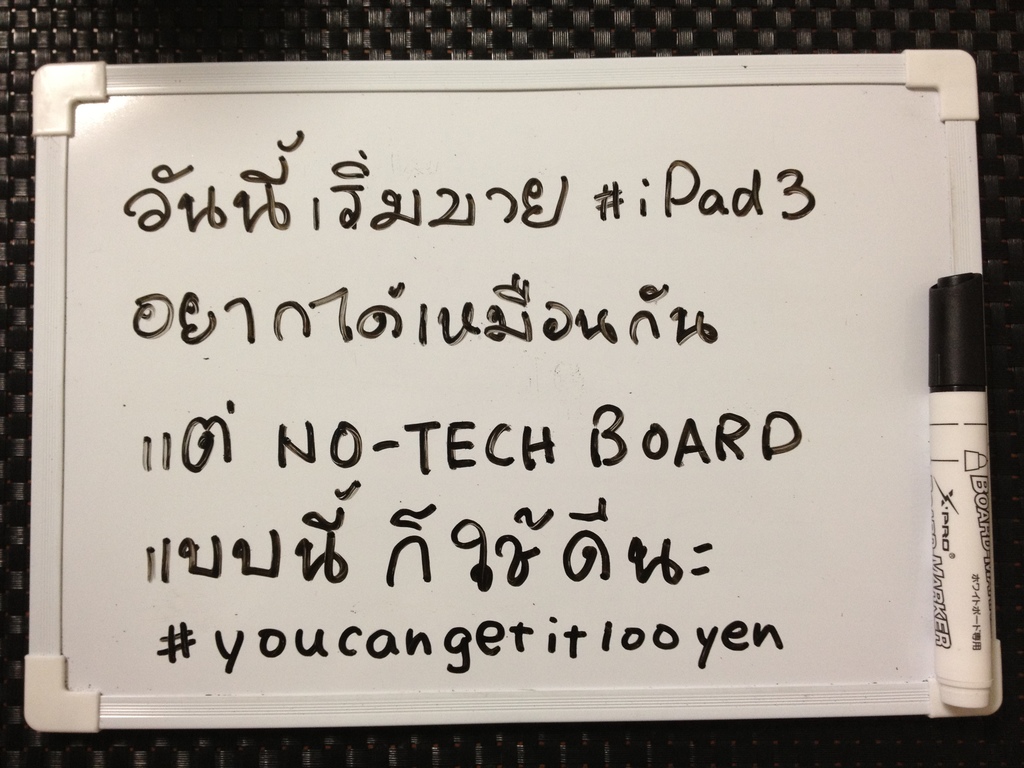 Nice to meet you! 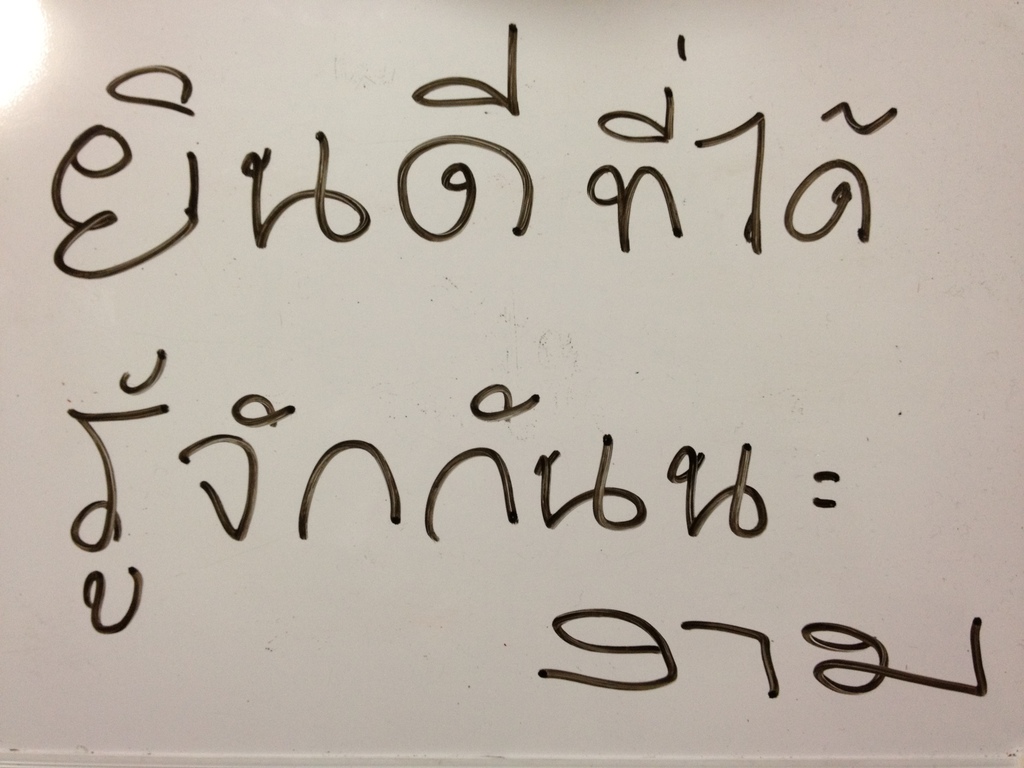