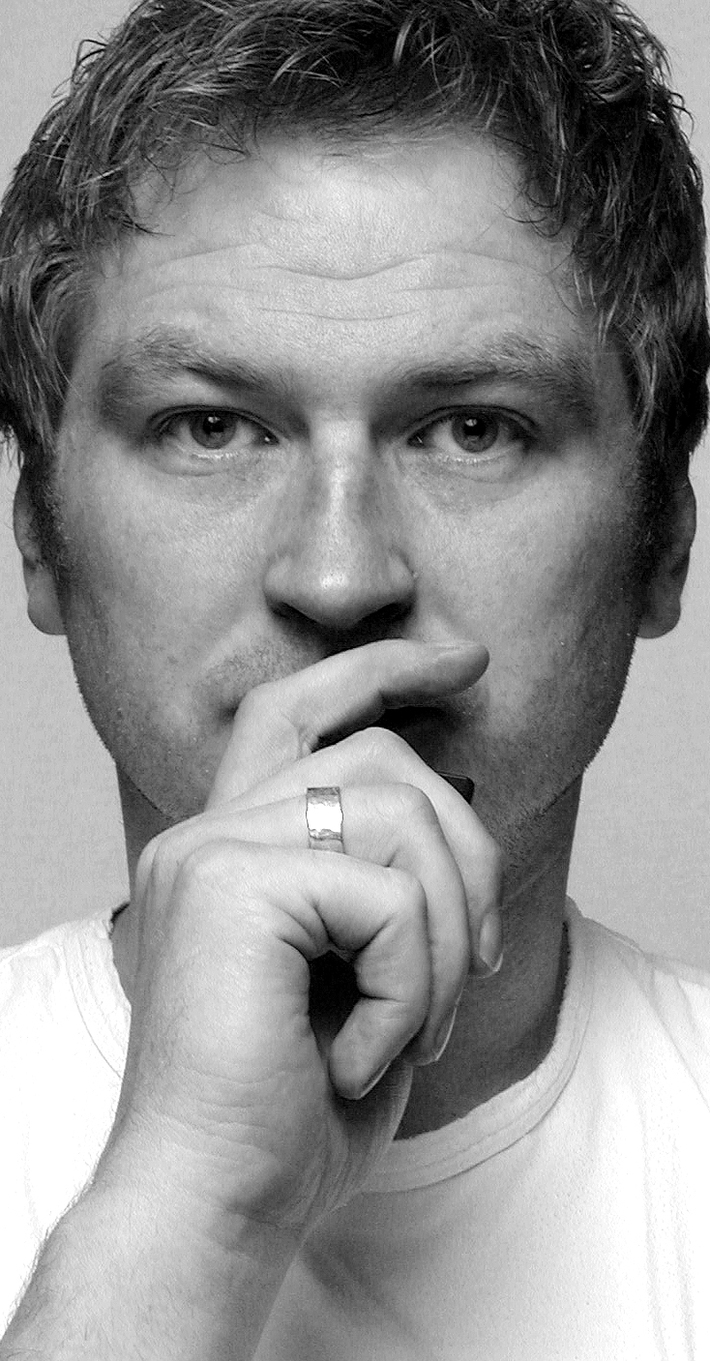 Professional Info :
Thorsten Jankowski (born 1968) is a Germany based photographer. The interest on images and photography started in 80ties. He studied Industrial Design at the Hochschule für Bildende Künste in Braunschweig, Germany (HBK). Thorsten started working as an graphic designer during his studies and became art director for online media and project manager in the multimedia business in 1998, working for various clients like Bayer AG, Volkswagen, Audi. In 2002he changed to the automotive industry as a project manager in marketing/new media departments. Since 2006 he works as an IT Consultant with main aspect on usability and new markets in the automotive industry.

The fascination on portraiture started in the early 90ies – still analog using daylight photography. With the digital aera and studio equipment (Hensel Lighting Equipment) he started shooting studio portraits in 2004. In 2006 he sets his focus on what he calls “sculptural nudes” and “sculptural bodies” – inspiration for this kind of photography is given by the work of Auguste Rodin, by the paintings of Egon Schiele and by the photographic work by Andreas H. Bitesnich, Waclaw Wantuch, Igor Amelkovich and other east European Photographers.

About Me :
Thorsten Jankowski has been an artist all his life. He studied Industrial Design in Braunschweig, Germany and became fascinated with photographic portraiture in the early 1990’s.

Back then he was still using traditional film and natural sunlight as his primary source of lighting. It wasn’t until 2004 that he decided to expand his photography career, moved to digital equipment, and purchased his first studio lighting rig. From that point on, Thorsten’s photography career has been on a whirlwind of successes that show no signs of slowing down.