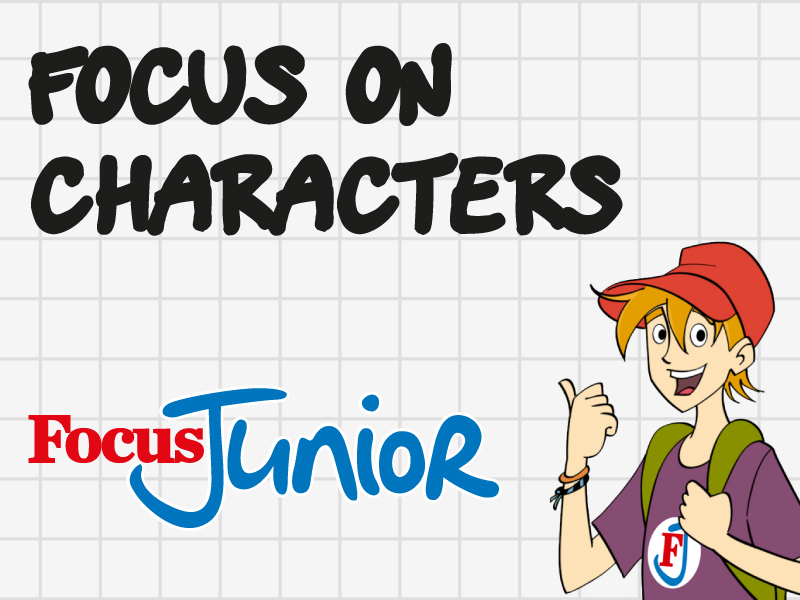 Mondadori Scienza SpA invites all creative people of the world to enrich the character identified in a previous phase of the contest to become the new mascot for Focus Junior.

Some hints by the Editors
He should have a side character, a female friend or a pernickety sister very good at math and maybe a bit nerd. She often gets angry because he has always his head in the clouds, wastes his time and messes things up.
Then he might well have a pet. Which one? Don’t know… maybe a cat, like Pussy Boots that is so cunning; or a loyal dog or a fantastic animal like a hippogriff that turns up every so often thanks to the power of imagination?
Around them a circle of friends: the four-eyes, the spoiled little girl, the bully which is actually very fragile. Maybe a teacher as well.