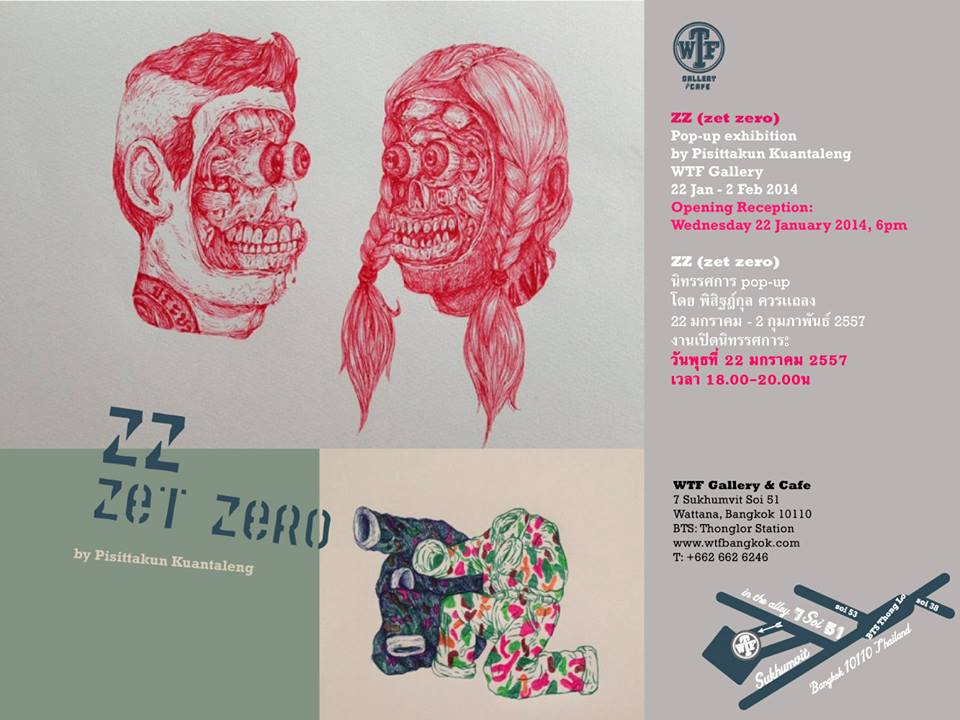 WTF gallery is pleased to announce an exhibition by Pisitakun Kuantalaeng. All the works were created during the period the Thai government attempted to pass the Amnesty Bill — an effort which shocked the artist. The incident eventually led to major changes in Thai society which are playing out on Bangkok streets right now. The series are the artist’s reaction to the current political and social turmoil and his documentation on his social media pages. By returning to basic drawing techniques (that he once favored during his development as an artist) — the working process became a self-reflection of feelings built up on the page in an effort to understand the Thai political ‘Set Zero‘ situation.


Pisitakun Kuantalaeng was born in 1986 and raised in Thailand. He studied fine art at B.F.A. Sculpture, Department Of Fine Arts, King-Mongkut’s Institute of Technology, Ladkrabang, Bangkok, Thailand. He lives and works in Bangkok. Pisitakun’s work has been exhibited internationally, most recently in 2013 at Gallery Jireh, South Korea. In 2012 his work was shown at Nuova (Arte) Povera at Osage, Kwan Tong, Hong Kong. He was offered a position as an artist-in-residence in the JENESYS program in 2011 at Beppuproject in Japan and also worked as an artist-in-residence in Busan, South Korea in 2010. From 2010 to 2011 he contributed to a project titled Museum Serve through the BACC (Bangkok Art and Culture Center), creating portable art spaces featuring motorcycle taxis. In 2012, Pisitakun created a project titled Debate Room at the Politics of Me exhibition at BACC (Bangkok Art and Culture Center).

Pisitakun had a solo exhibition in 2013 titled WRATH OF THE TITANS at Speedy Grandma, Bangkok. In 2012, he initiated a project titled WE NEED TO TALK ABOUT MONEY, which featured mobile art spaces throughout Bangkok. In the same year he created a new project called UNFINISHED HISTORY which has run as a solo exhibition in both Tokyo and Beppu, Japan. 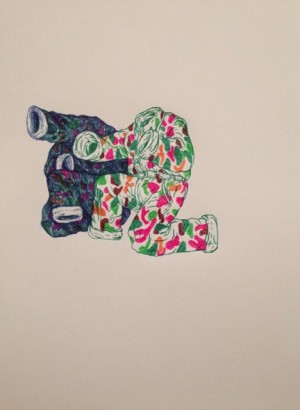