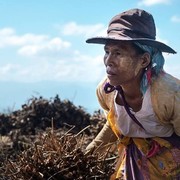 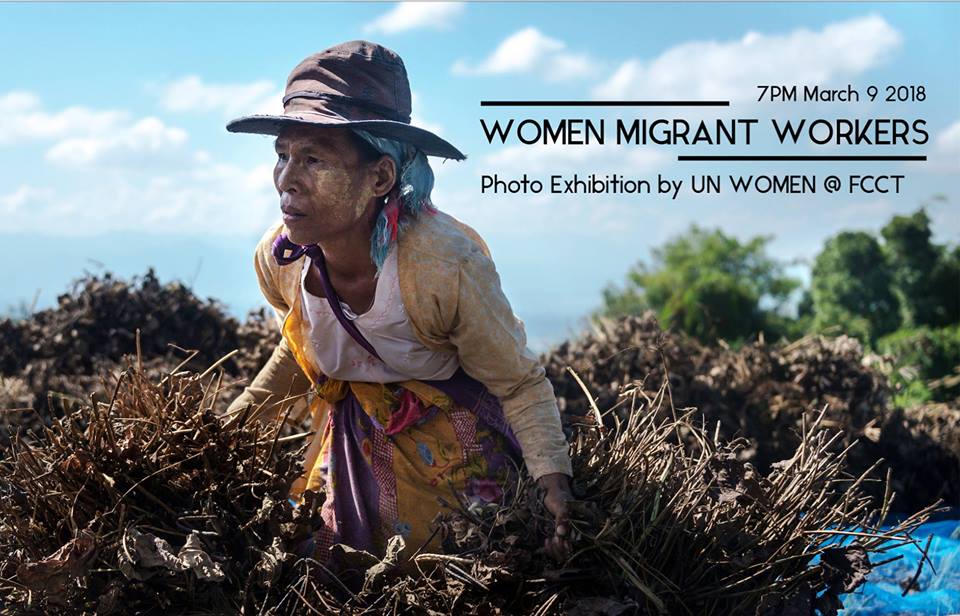 "Women migrant workers are a vital part of the economy across South-East Asia, yet face some of the harshest and most unjust conditions of any workers in the region. Many endure long hours, dangerous work, underpayment and even violence, without access to adequate support.

The two photographers travelled across Thailand to capture individual stories of resilience and humanity, featuring women from Laos, Cambodia and Myanmar as they pick crops, sew garments or clean hotel rooms to secure a better future for themselves and their families.

The women’s status, lack of integration and even their eagerness to work makes them vulnerable to exploitation. This can include illegally long hours or low wages, discrimination and poor access to basic services, as well as confinement, abuse and even “disappearance.”

UN Women is working with the Association of Southeast Asian Nations (ASEAN) and other organizations to improve the conditions of women migrant workers, both within the bloc and in other destination countries such as the Middle East."

The pictures were commissioned by UN Women as part of a project to raise public awareness of the challenges they face, as well as their personal strength.

Directions to the FCCT:
Chidlom BTS (Exit 2), walk into Maneeya Center past Yamaha, down a flight of stairs, go left & around to back set of elevators, up to floor P (Penthouse).