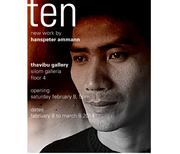 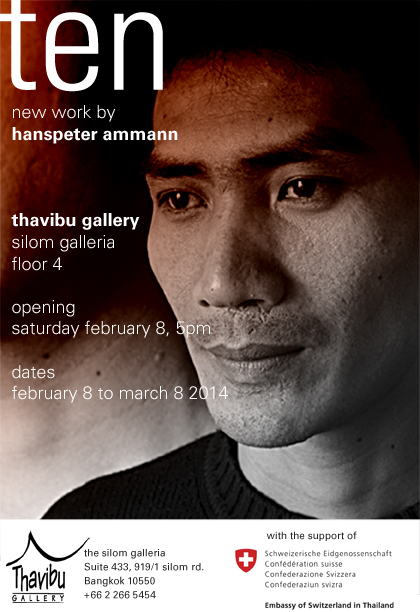 In TEN, Swiss artist Hanspeter Ammann invites us to consider a small set of apparently dispassionate photographic portraits. The images document a series of encounters between a young white woman and two somewhat older Isaan men. Here, the men—alike enough to be brothers—sitting together, arms entwined in an embrace, look directly at us. There, the woman with the younger man, both partially clothed, and positioned as if dancing. Intriguingly, in three of the photographs one of these portraits reappears as the ground against which one of its own subjects figures. What is at stake here?

As the critic Brian Curtin recently observed, Ammann’s photographs are essentially “elusive”. In part at least, this enigmatic quality arises from the interplay of studiously unresolved but stubbornly present contradictions. The photographs are shot through with troubled and troubling oppositions: similarity and difference; intimacy and distance, spontaneity and choreography; the quotidian and the cinematic. And this shifting mesh of vital contradictions marks out the unstable territory within which we encounter Ammann’s work and within which our assumptions and interpretive strategies are, at one and the same time, animated and called into question. It is here also, in the space between representation and self, that we discover—like the man re-photographed in front of his own portrait—that we, in complex and unpredictable ways, are also part of the picture. 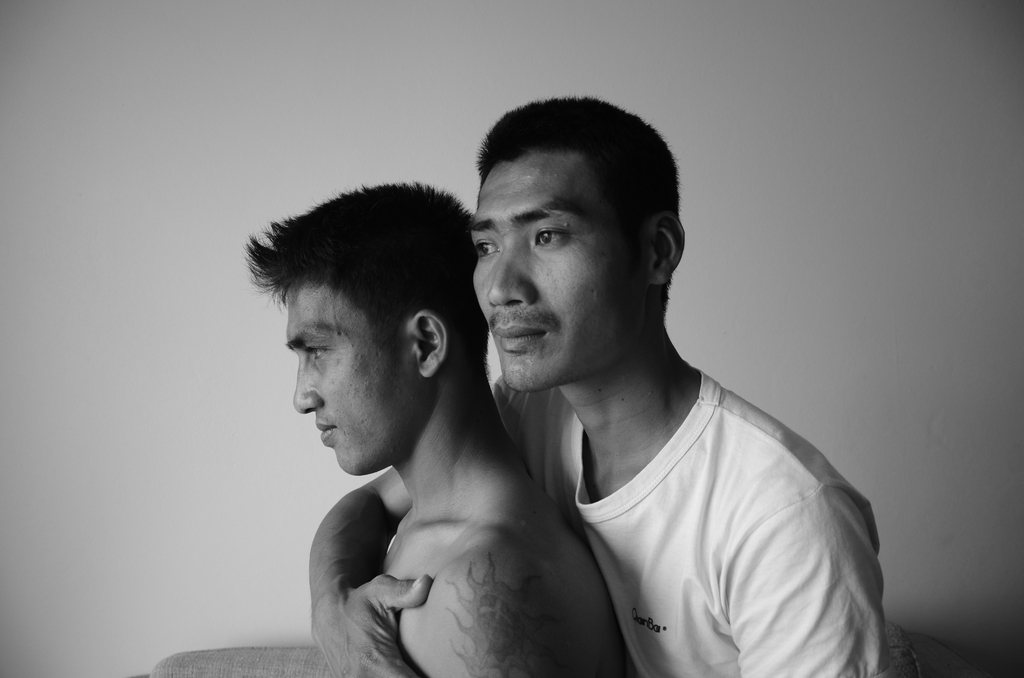 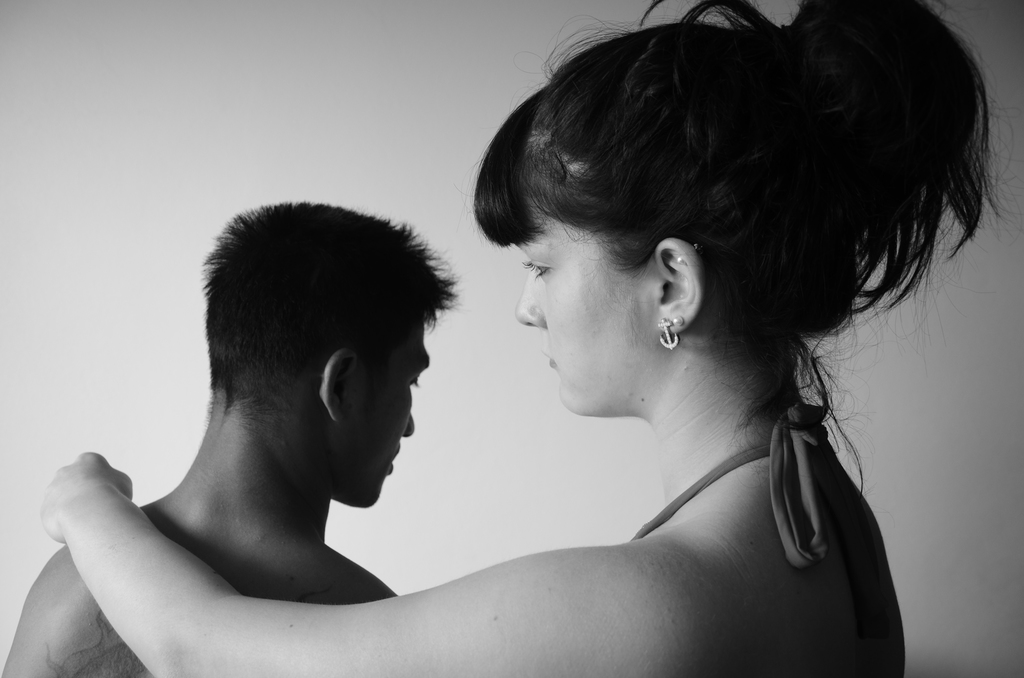 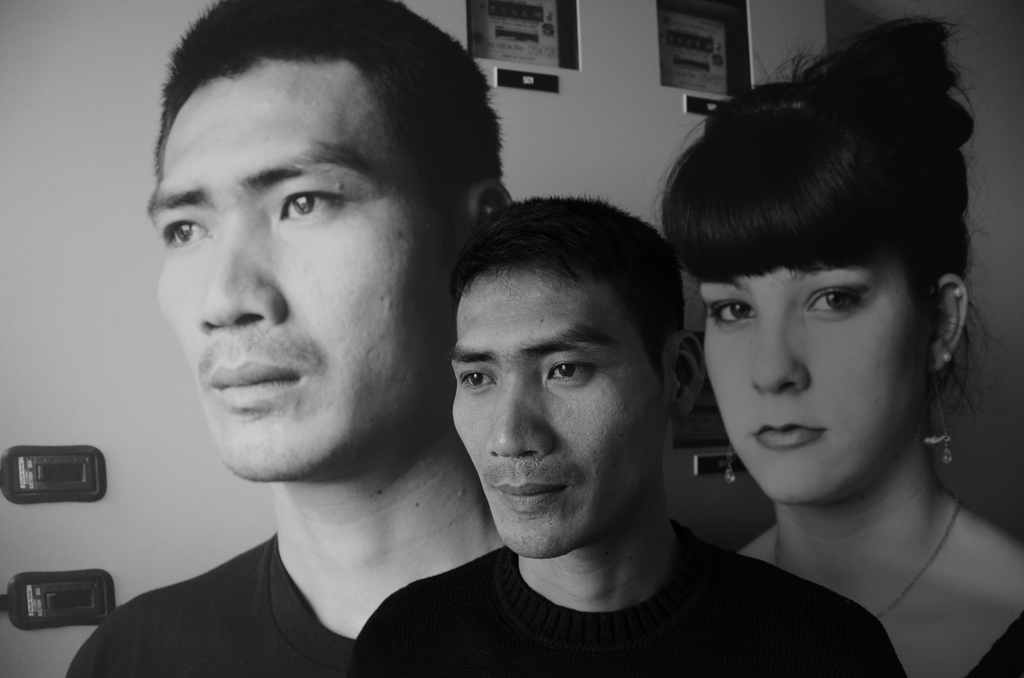