นิทรรศการ "Songs of the City" 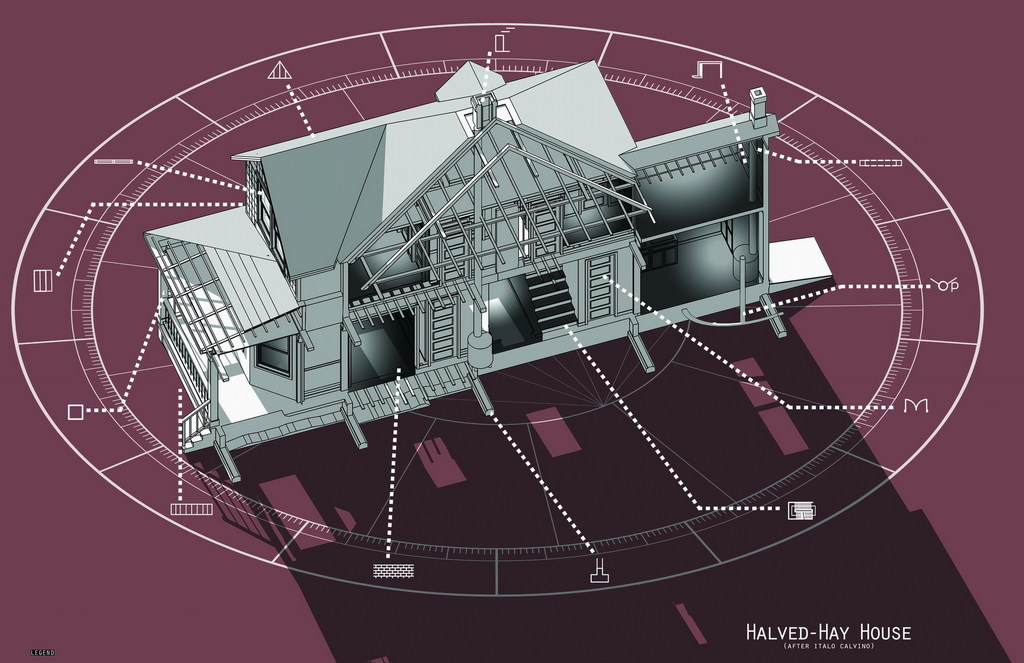 Bangkok, Thailand. H Gallery is very pleased to announce an exhibition of two artists who explore the urban environment in radical contrast. Singapore-based Michael Lee creates cool, analytical renderings of lost, destroyed and impossible cities, examining these sites as sources of individual desires, fantasy and collective memory and need. Olivier Pin-Fat’s photographs of his adopted home of Bangkok are inflected by drug-induced visions, a profound sense of the animistic, and disruptions of the photographic surface. While Lee dissects ethereal knowledge of places and spaces, Pin-Fat registers the outer reaches of subjective experience. At some point, the works of both artists meet.

Songs of the City most immediately suggests how forms of representation and image-making can demarcate a distinction between functional understandings and wild experience. However, while this exhibition explores dissonances and tensions between different forms, the linking of Lee and Pin-Fat essentially maps intersections and idiosyncrasies that explode exclusive worldviews. Songs of the City faces the terms by which our architectural structures and environments can reflect and accommodate our sense of self, and being. Lee re-imagines the limits that Pin-Fat dissipates. What emerges is a sense of experience and understanding as one and the same for the structures that frame our lives.

Both artists will provide a tour of Songs of the City on Saturday, October 15 from 2pm

Michael Lee is rapidly developing an international reputation as an artist of note. He also works as a curator and his practice generally addresses representations of the built environment in terms of objects, diagrams, situations, and text. Lee has exhibited in a number of international contexts including The 2nd Asia Trienniale Manchester 2011, The 3rd Singapore Biennale 2011, The 8th Shanghai Biennale 2010, The 3rd Guangzhou Triennial 2008 and the International Film & Video Association Film Award & Festival 1997, where he was awarded. His curatorial projects include Between, Beside, Beyond: Daniel Libeskind's Reflections and Key Works 1989-2014 at the Singapore Art Museum in 2007 and Lee was given the Young Artist Award (Visual Arts) 2005 by the National Arts Council, Singapore. He recently completed a residency at the Royal College of Art in London and his works for H Gallery have been nominated for the 2011 Signature Art Prize at the Singapore Art Museum.

Olivier Pin-Fat’s photographs have been described as ‘sensitive, astonishing, fictional and lyrical’. He was born in Britain and has been based in Asia for nearly two decades, from where he exhibits and publishes extensively. Exhibitions include The Bangkok Art and Culture Centre, Fotografia Internazionale di Roma, Kathmandu Photo Gallery, Le Centre d’Art Contemporain de Basse-Normandie, Le Centre National des Arts Plastiques, Tokyo Metropolitan Museum of Photography, Pingyao and Lianzhou International Photo Festivals, Nederlands Foto Instituut, Les Rencontres d'Arles Photographie and Noordelicht. He is represented by prospekt in Milan and his book DEAD LIGHT, BONE DRY which was shortlisted for The European Publishers Award for Photography will be published in 2012.

RSVP for นิทรรศการ "Songs of the City" to add comments!