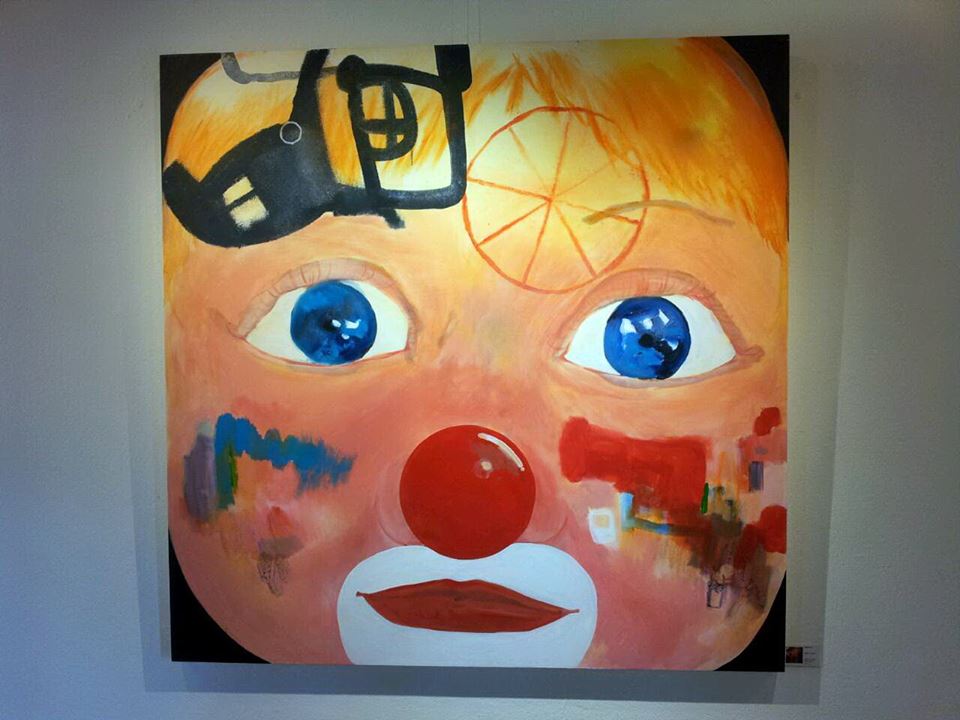 “Sanook -:D”
Jittipol Sunatu
Jittipol fills Tita Gallery with fun and confident paintings. His paintings featuring loose, incomplete brushwork and contrast backgrounds that enhance certain degrees with the skin of his subjects
He isn’t precisely a portraitist, his fun-bending figure and face has created a rich vein of aestheticism. He taps and approaches his work of arts from figurative to abstract and from restrained to boisterous. In the today’s information age, sometimes fun-lover free spirit doesn’t coexist in the today’s digital presence
Jittipol makes a strong impression of his latest paintings unifies the works of such diverse spirits, which freely breaking new ground, is his fun contemporarily
The deep-thinking Jittipol, who lived in Bangkok is best known for his out-of-the-frame paintings, collectively titles “Sanook -:D” (Cool fun), of which he practices throughout his works and continues as an innovator and an influence providing plenty of art ammunition
Through January 15, 2015
Open daily, 8 to 6 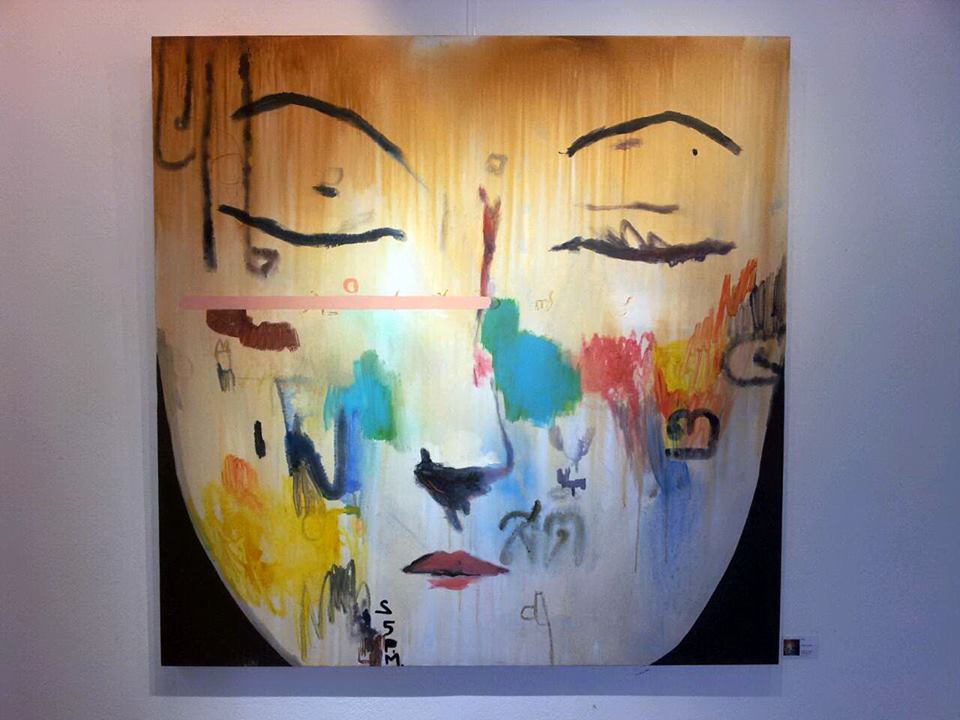 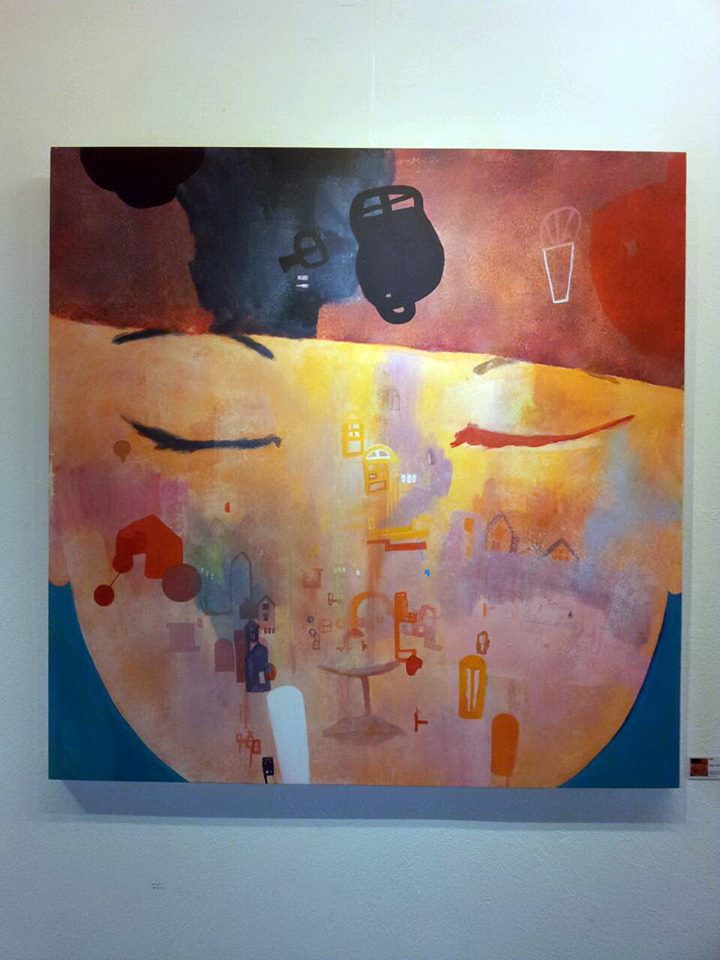