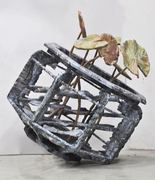 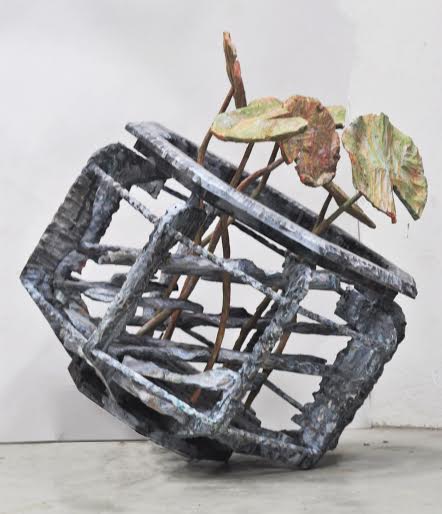 In a new series of work, the rising-star sculptor Rattana Salee continues her dialogue with the city she lives in,

though shifting the focus from Bangkok’s aggressive expansion via claustrophobic concrete blocks to thought-
provoking representation of local architectures and domestic objects which hold personal memories. The

find stray dogs, old vehicles and pedestrians —the experience not available to him when traveling with his car.

practitioners of their media.

Gallery in 2010. Among other grants and awards, she was a recipient of the French Embassy’s scholarship to

play with light and shadow unique. Typical to Therdkiat’s spatially sensitive compositions are his minimal uban-
scapes. In Bangkok Station at Thavibu Gallery in 2010, Therdkiat refrains from earlier architecturally aligned

works to spotlight the daily rituals of the capital’s inhabitants. Therdkiat has participated in several exhibitions in

awarded the Jurors' Choice Prize in the ASEAN Art Awards in 2000. 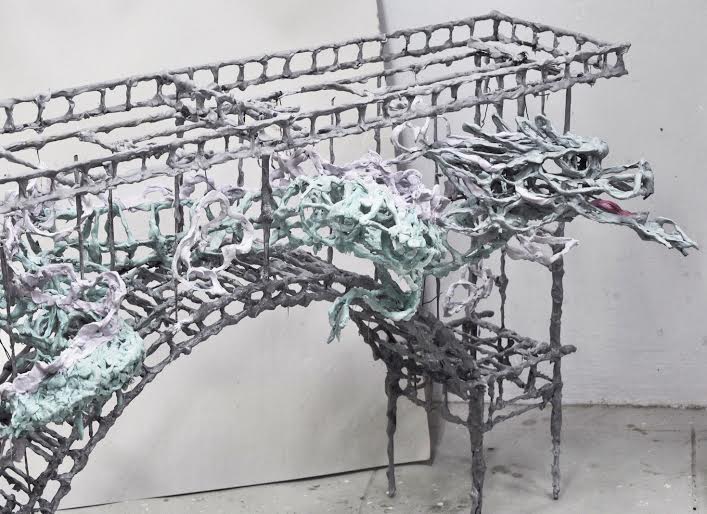 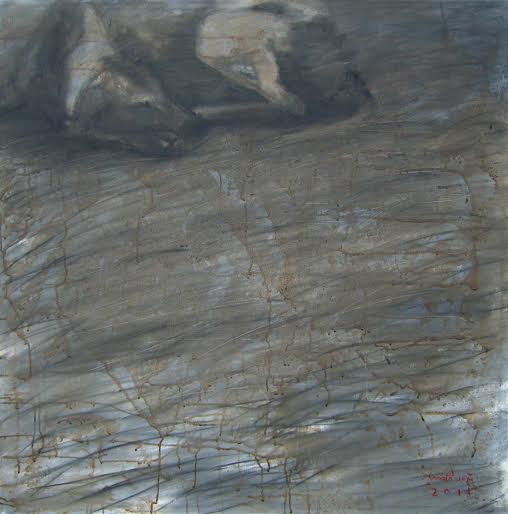