The Toot Yung Art Centre is proud to present, for the 3rd consecutive year, the latest works by French photographer Claude Estèbe.

Estèbe started this new series in the wake of the Fukushima nuclear disaster in Japan in 2011. At this time Estèbe, specialist in the field of Japanese visual culture, was already engaged in a research about Godzilla and Japanese monster movies. This series eventually links his previous works involving cheap mass produced toys and his long time research on Japanese subculture.

His body of works reflects the ambivalent fascination for atomic energy and technology. The plastic dolls, monsters and robots collected as photographic models are shot in fragments to deconstruct the harsh social realities involved in the deeper meaning of his images.

Estèbe uses subculture artefacts and visual codes to counterbalance corporate propaganda with a warped sense of humor. He was ironically inspired for some shots, by the 1930’s ads for radium based “miracle” cosmetic brands like “Tho-radia” and their “glow in the dark” lighting.

“Radium Girls” is a reference to the 1920’s lawsuit filed by five dying young women against the US Radium Corporation for letting them work with fluorescent radium paint without any protection. The company's management concealed the risks of radioactivity to their employees but took considerable precautions for themselves. Eventually, helped by wide media coverage, the Radium Girls won their case in the fall of 1928. Some died soon afterwards.

Estebe challenges the uncanny difficulty of embodying radioactivity. It’s either an invisible threat – like an increased probability of cancer –, or an overwhelming disaster beyond comprehension, as its effects are out of human scale.

Estèbe produces a quite oxymoric dialectical relationship between a sensual, intellectual, and dramatic experience between the modern world technologies and its dangers.

Claude Estèbe is a French contemporary art photographer. He is currently living in Paris where he teaches Japanese visual culture at INALCO University and works as an expert in photography for Guimet Museum. He published The Last Samourais and was a fellow artist at French Villa Kujoyama in Kyoto in 2001. In April 2013, he was one of the curators of the first edition of Kyotographie International Photography Festival. 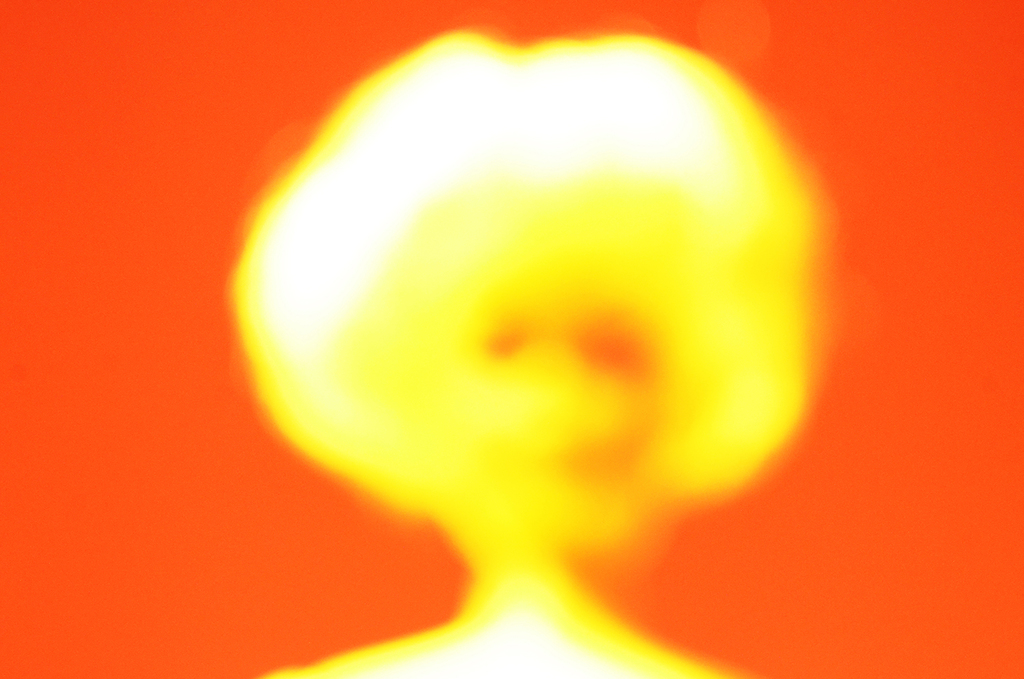