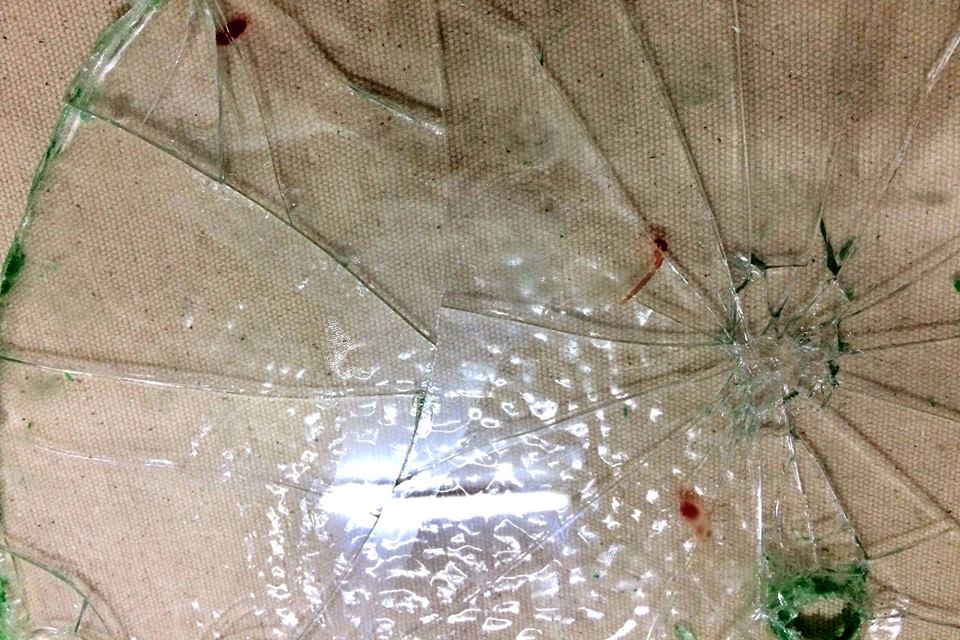 Ngu - Kin - Hang
“Snatch the babies from mother snake” is a traditional Thai folk game that originated in 1932. This game imitates the behavior of animals and is a popular game to play in festive environments. Players are divided into 2 teams. One is the side of the father snake, and the other is the mother and her babies, holding on to the mother in a line, forming a tail. The father then tries to catch the babies and the mother tries to defend them. Once a baby has been snatched, the baby is out of the game. The game continues until the last baby is snatched.

Ouroboros
The ouroboros is a symbol of the cycle of birth and rebirth, destruction and growth, and the cyclical nature of reality, that has been an important part of many different mythologies.

Bridge Art Space presents an exhibition of 4 Thai artists in a cycle of communication without words, conveying messages through work that derives from memories that always end up in a circle.

Torwong Wutthiwong aims to turn bits and pieces into keepsakes that tell stories that trigger thoughts of the past.

The reality and everyday life of Phornphop Sittirak is taken as inspiration to create work. With the pieces "Still - life" in 2018 and “Daily Life Sound And Image 2018”, Sittirak talks about lives manipulated and stuck in the notion of propaganda that can’t be avoided or escaped.

Prasert Yodkaew's “Nightmare” is difficult to envision. It shows that nightmares are easier for us to recollect than other kinds of dreams. His work tells a story of feeling trapped, and other emotions and thoughts.

This art work of Satit Raksasri is called “No One, Sound Of Silence”. With this piece he questions the solitude and quiet voices of people in particular places, and the obstacles that mean that even if you scream at the top of your lungs, you are still not heard. 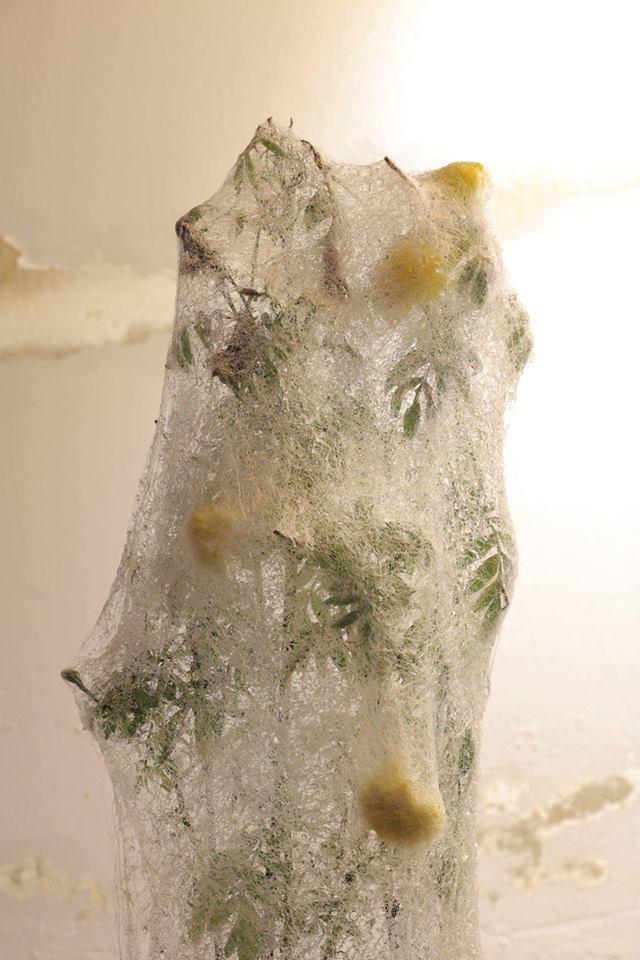