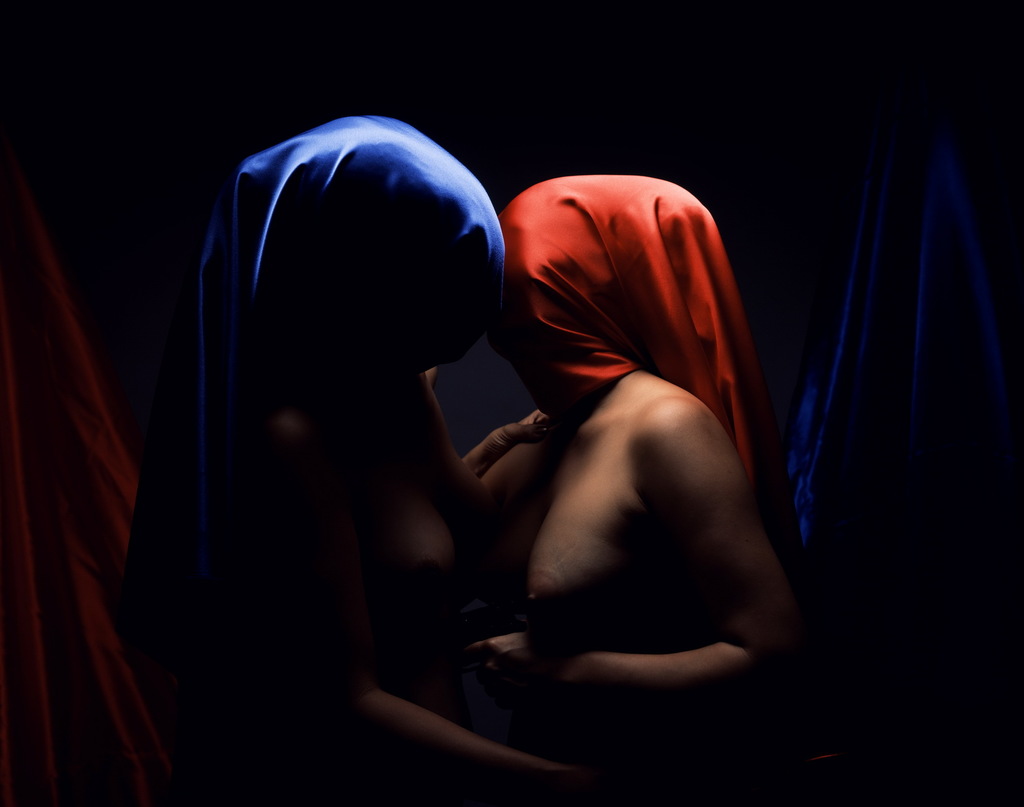 H Gallery Chiang Mai is very pleased to announce the latest exhibition by one of Thailand’s most internationally acclaimed artists, Manit Sriwanichpoom.

Obscene is a showcase of two new series of photographs, Holy Machismo and Obscene.

Holy Machismo consists of semi-abstract black and white photographs of traditional Thai lingams: fertility symbols widely used as sacred offerings with the aim of sponsoring prosperity. Manit’s extreme close-ups of these sacred phalluses alternate between sharp definition and blurriness - brightly lit or dark and looming. We might wonder if we are looking at arrogant black snakes seeking freedom, a warlord of a science fiction film, or some holy derivative of such a presence.

Manit says that this series reflects a 50 year old man’s sexual insecurity as he contemplates his balding head.

Obscene (2012) are Baroque nudes. These Carravagioesque photographs in dense saturated colors confront the garish vulgarity of present-day Thai politics: administrations drunk on power trumpeting ideals of democracy while painting themselves as self-sacrificing heroes, defenders of freedom, and harbingers of ‘justice’ in our benighted country.

Both series are essentially linked by the artist’s interest in masculine (yang) vices of greed and lust.

Manit Sriwanichpoom has a long-standing career and exhibits widely, including: Centre Pompidou (Paris, 2010), the Asia Pacific Triennial (Australia, 2009), Photoquai (Paris, 2007), Gwangju Biennale (Korea, 2006), the Venice Biennale (2003), Photo Espana (2001), the Hayward Gallery (UK, 1999) and Bienal de Sao Paulo (1998). His solo shows include ‘Phenomena & Prophecies’ at the Singapore Art Museum (2010); ‘Lambs of God’ at the Centre for Contemporary Photography (Melbourne, Australia, 2008); ‘Bangkok in Pink’ at the Yokohama Museum of Art (2002) and ‘Man in Pink’ at Galerie VU’, Paris (2007). His works are collected by the Maison Europeenne de la Photographie (Paris), the DG Bank (Germany), the Fukuoka Asian Art Museum (Japan), the Queensland Art Gallery (Australia), the Singapore Art Museum and well known private collectors. In 2002 he was picked as one of the world’s 100 most interesting emerging photographers by Phaidon Press in their book BLINK. In 2007 he was awarded the Higashikawa Overseas Photographer Prize from Japan. 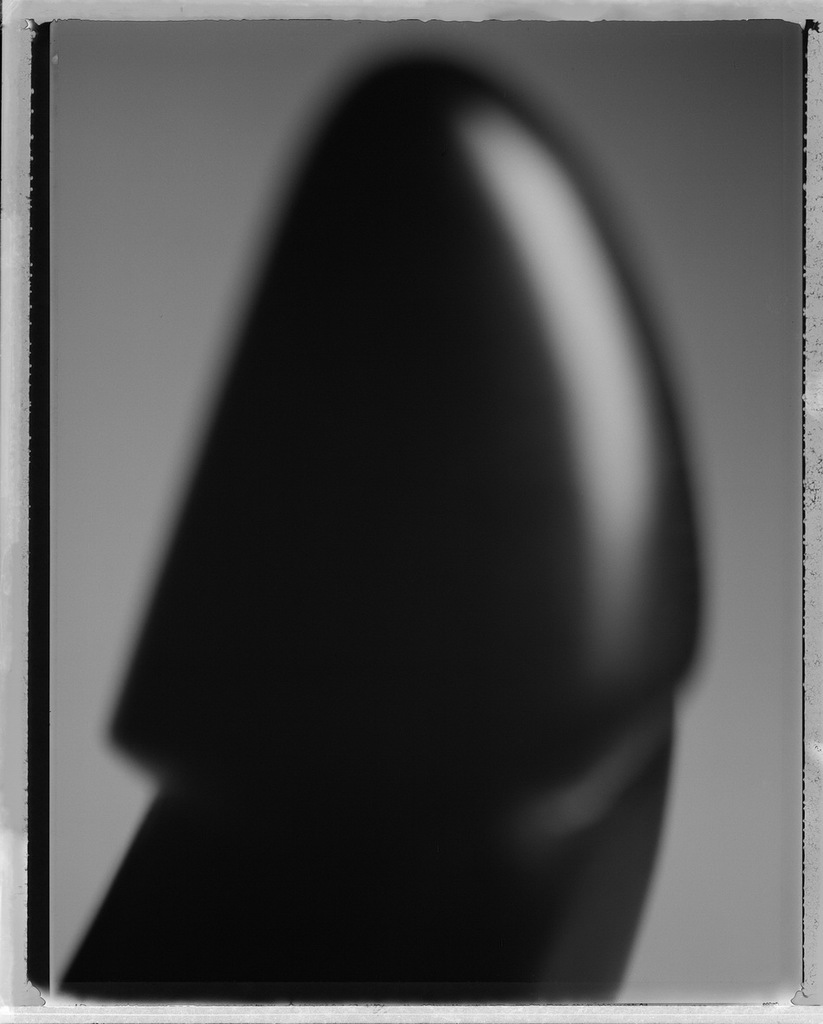