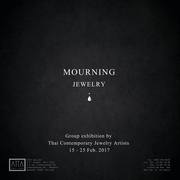 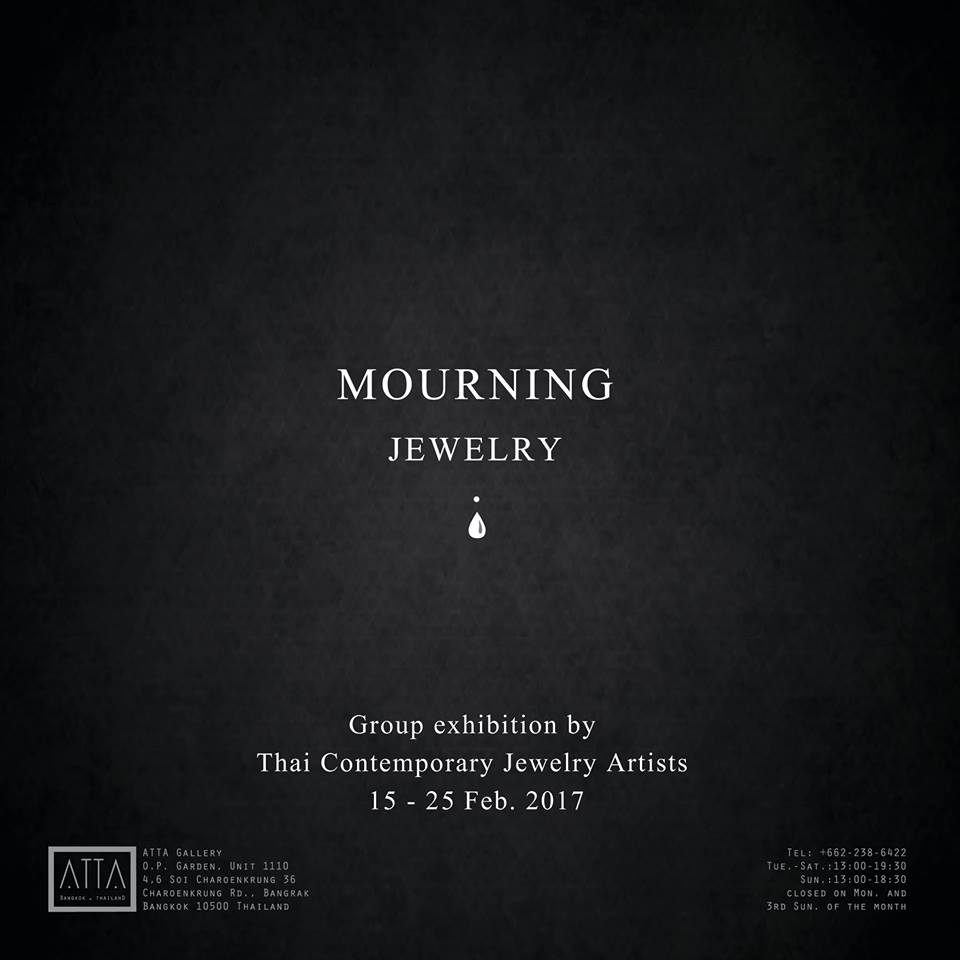 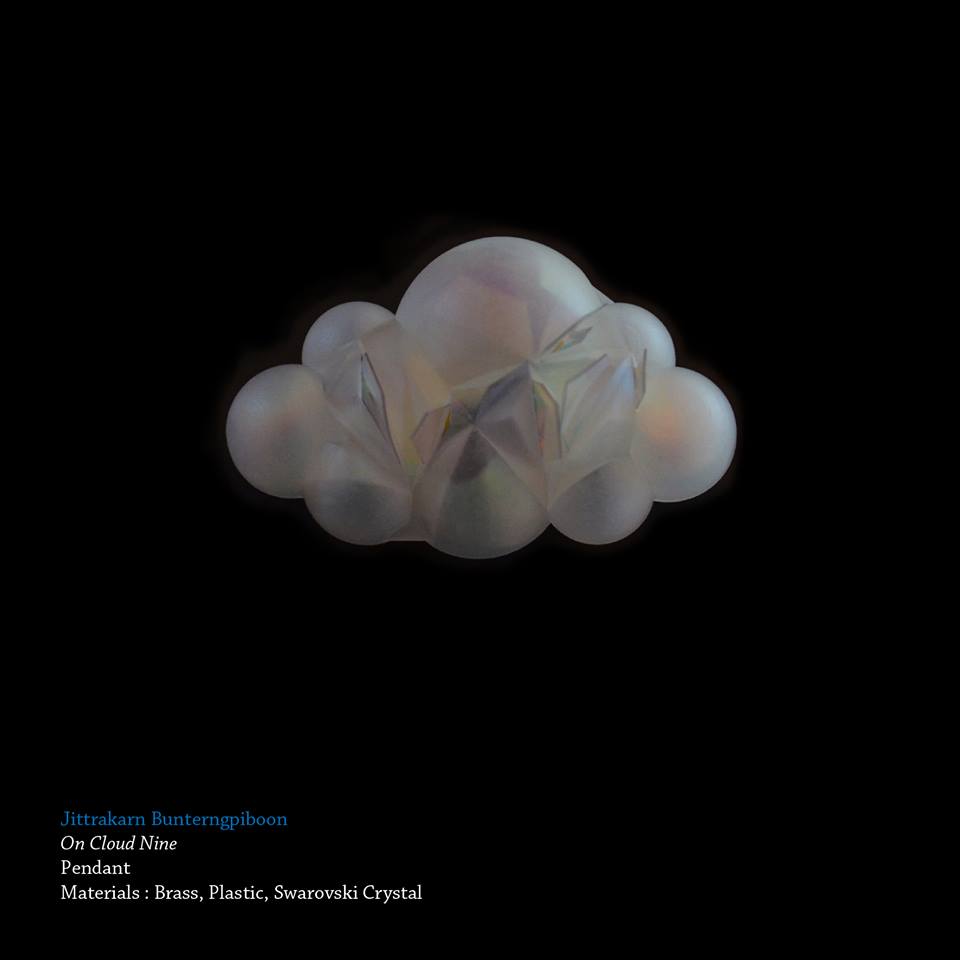 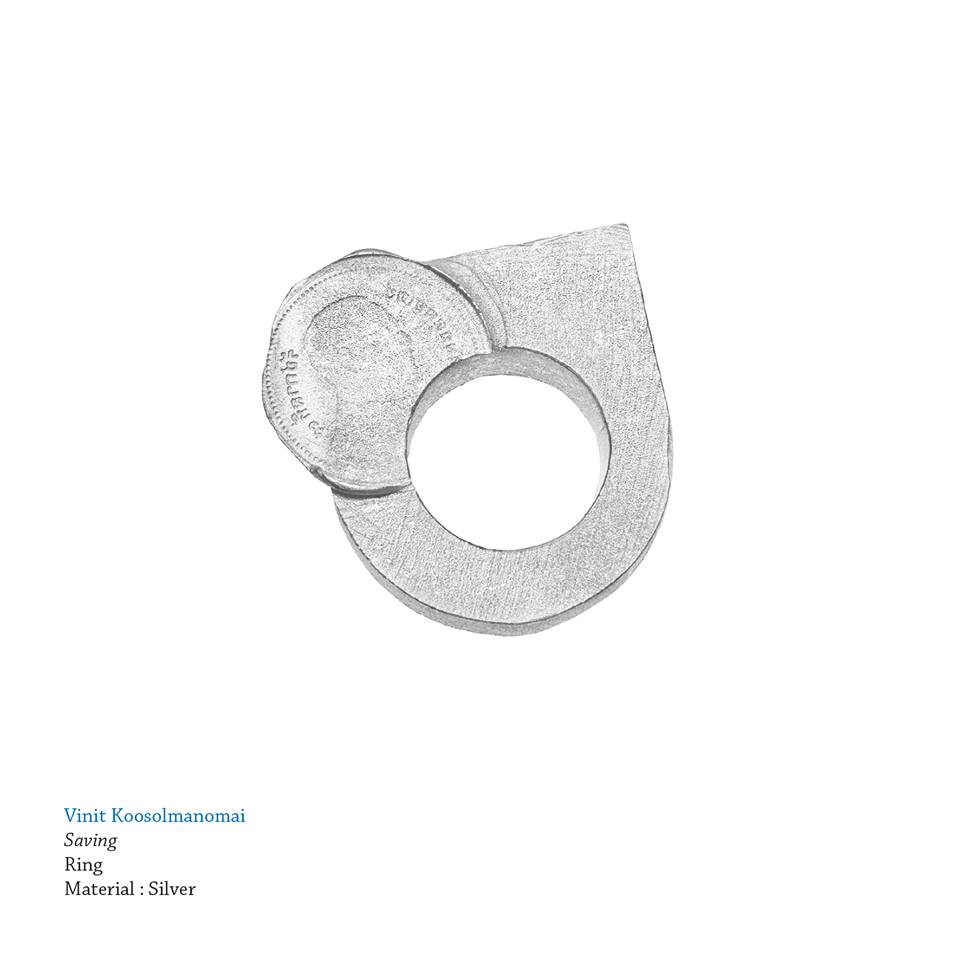 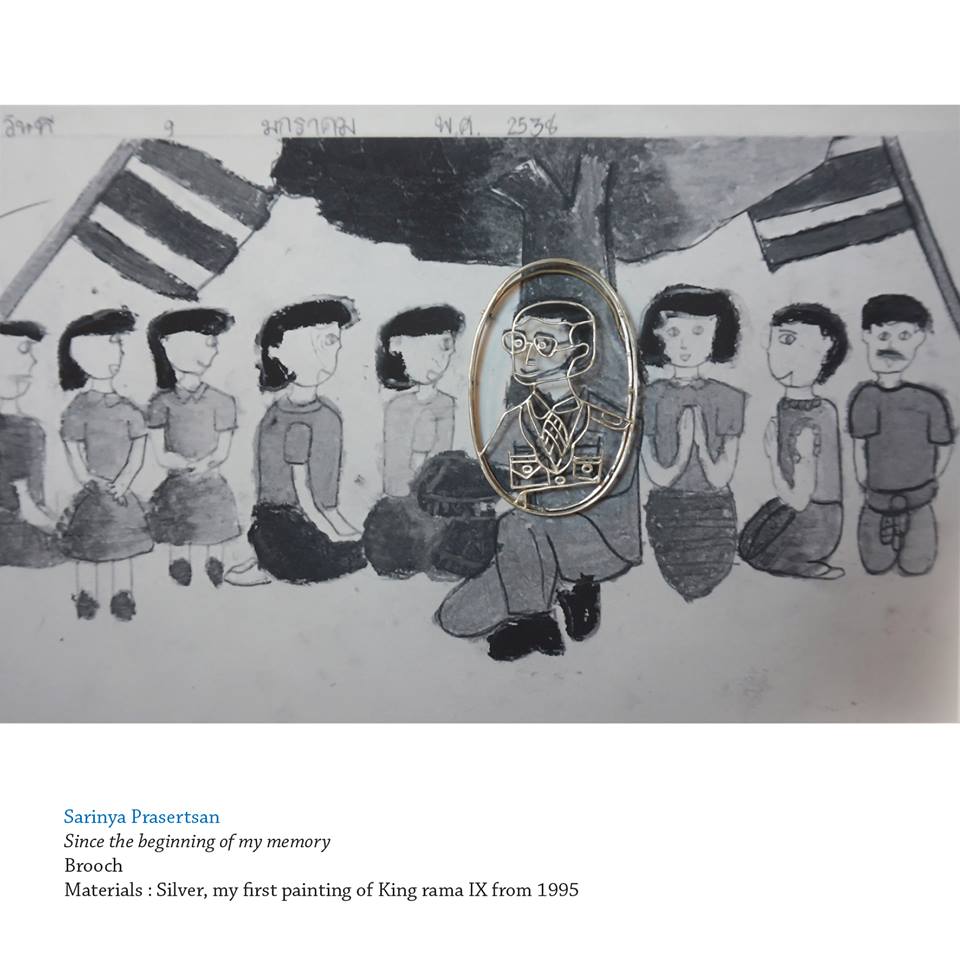 Mourning tradition has been present in Thailand throughout our history. It is believed that Thai mourning tradition was influenced by Chinese and Indian cultures, where the mourners exhibit behaviors that are different from their normal day to day behaviors such as shaving their heads and wearing white garment to signal to others that they are mourning the deaths of their loved ones. The introduction of wearing black for mourning came into Thailand during the reign of King Rama the 4th (1851-1868).

In the year 1861, Queen Victoria of England lost her beloved husband, Prince Albert. She mourned the lost of her great love for 40 years until her own death. During the mourning period, it was said that Queen Victoria demanded that others wear black outfit to show their sorrow and sadness as well. This was believed to be the start of tradition of wearing black for mourning in England. Mourning jewelry, typically made with jet or hair of the dead, was also widely worn by mourners during the mourning period.

ATTA Gallery wanted to present the concept behind traditional mourning jewelry and how contemporary jewelry can be used in today’s mourning tradition. Moreover, it is our way of honoring the late King Bhumibol Adulyadej, who passed away recently, and of mourning this great loss. Thai contemporary artists are invited to participate in this exhibition. Thirty percent of the proceeds form this exhibition will be donated to Chaipattana Foundation in honor of the late King.