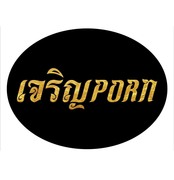 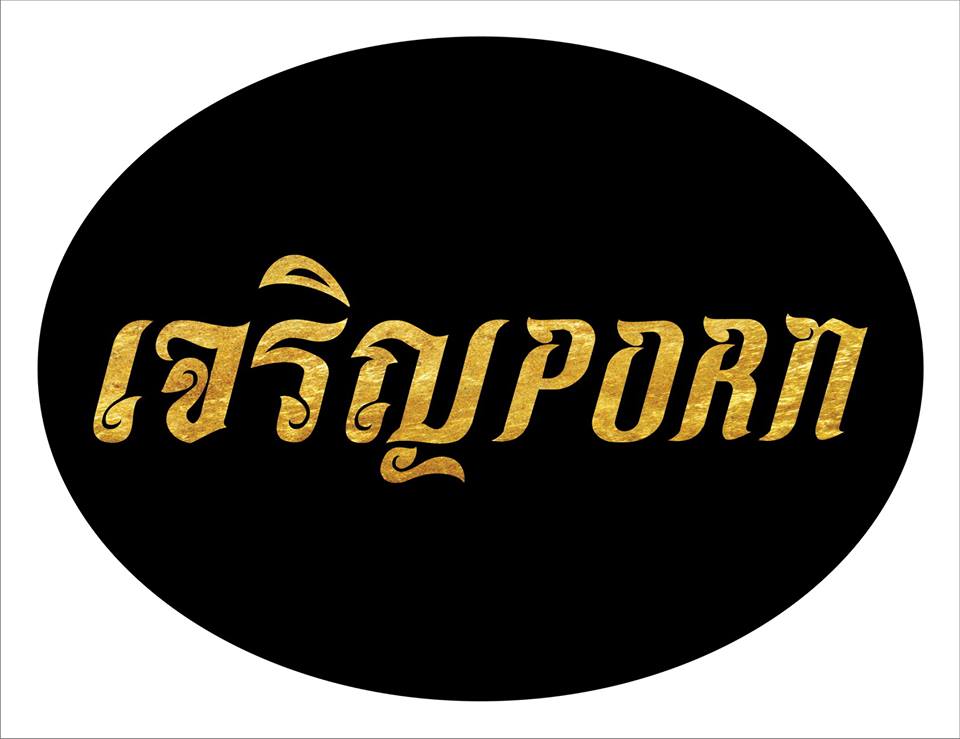 In his new collection of art works, Shaowanasai graces the gallery in his own style with paintings, interactive sculpture and installations. The artist would like to invite the viewers to explore his perspective in life, now at mid-century. Using visual cues that are seemingly sexual at a glance, Shaowanasai challenges the society that holds stigmas against sexual desires to look pass their prejudice and deeper into what the artist is reflecting back. One object has one meaning to one’s eyes than to another.

“Time has taught me to look at things in a different light. It is quite amazing when you are actually taking a second or third look at banal objects and events, those we have taken for granted, and you realise: magic is everywhere! I’m not talking about extraordinary stuff, just simple things, simple events.

“They are the eclectic of ideas; those that do not seem to fit together but eventually belong together in different time and forms”

I would say that I have “re-learnt”. It is like you read Joyce or Lee again, I can still feel the resonance of those writings but as I grew older, what in front of me is clearer and makes more sense.”

Daring, playful and uninhibited, “Michael Shaowanasai Presents………” will be unveiled on the 6th of March through to 19th of April, 2015.