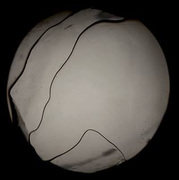 'Knowledge is Everything' is an experimental film created by Liam Morgan & Jan Krogsgaard. It deviates from the traditional model of film-making in that the various elements which make up the film are not necessarily pre-defined (nor pre-recorded). Once set in motion, the film relies on Chance to create its compositions and to let its story unfold. Its creators direct it via intervention as it plays out on its dual screens.

Using custom-made organic projectors, each screening of the film is unique. Once shown, it can never be repeated in the same way; when it comes to the development of Knowledge, Chance will always have its say.

The film will be screened from February 8th until March 2nd, 2014 at Speedy Grandma Gallery. Other related works will be exhibited in the lobby. 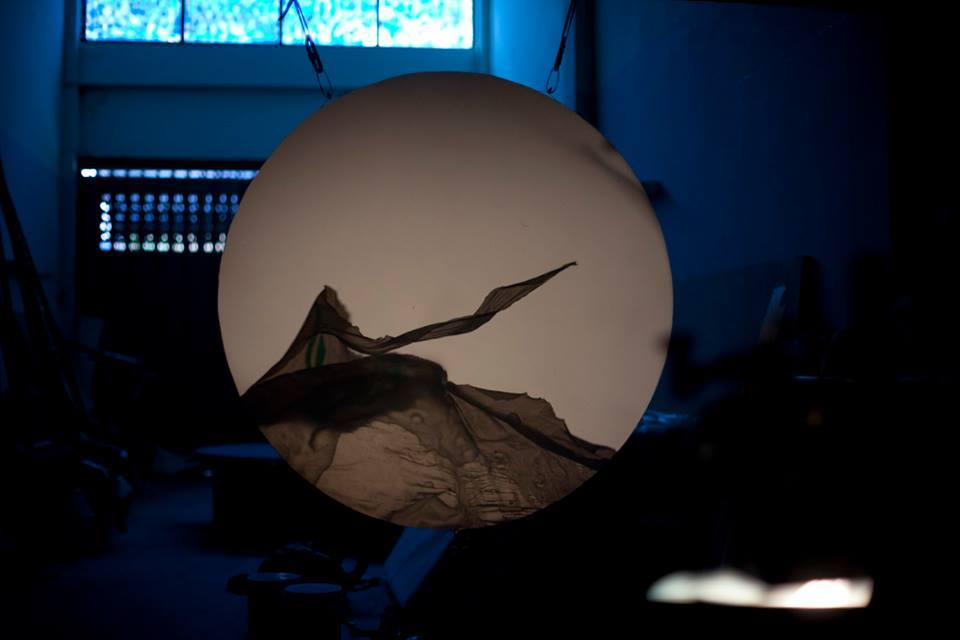 RSVP for นิทรรศการ "Knowledge is Everything" to add comments!