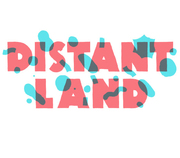 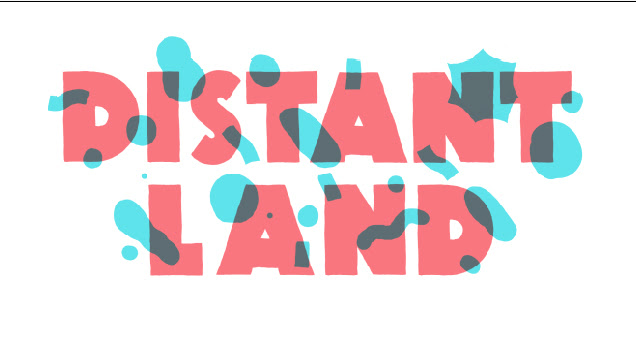 Akacorleone and Kruella D’Enfer, two Portuguese artists from the field of street art and illustration will be displaying their latest works, produced during a two months residence in Toot Yung Art Center, from August 23 to September 23.

The exhibition will be a blend of all their impressions from their Thai adventures. Inspired by the local people, beliefs, legends or ordinary life, this exhibition promises to bring some of our local street life into the gallery space.

The central piece will be a revamped three wheel vehicle normally used by local merchants to sell objects such as brooms, food or ice cream around Bangkok streets; the vehicle, a moving gallery of designed objects composed of T-shirts, bags, books, stickers etc. will travel the Bangkok streets for one week before being placed for the opening night in the center of the gallery serving as a central “sculpture” covered by diverse artworks accessible to all public.

The walls will be composed of several artworks produced during their residence in Toot Yung Art Center, from light boxes inspired by local comic books, painting on canvas, drawings, prints etc. All works will be inspired by the artist’s impressions of Thailand and particularly the Bangkok popular culture.

Both artists represented Portugal during the Bukruk Street Art festival 2013. They also have and will be painting several walls around Bangkok streets and will participate in the Spooky Palio street art festival in Khaoyai in October 2014.