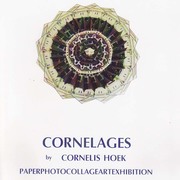 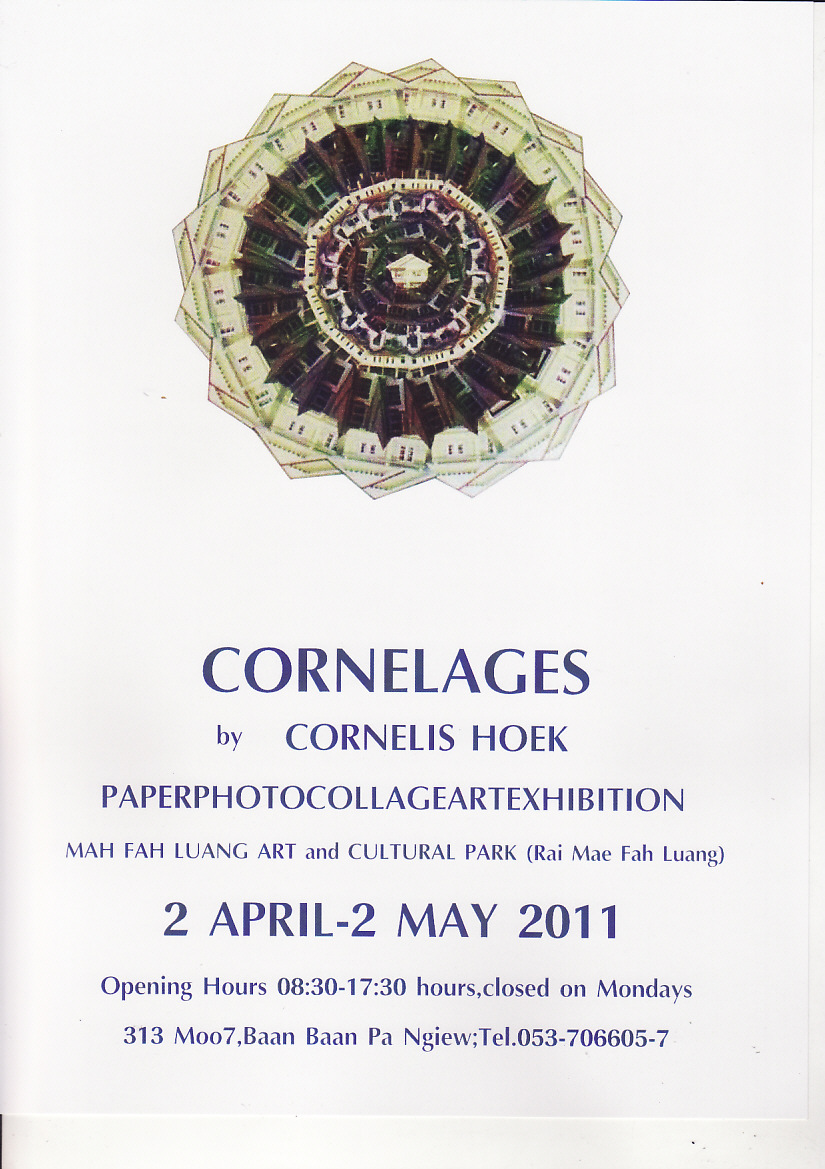 
Cornelis Hoek, Dutch, resident of Chiang Rai for nearly ten years, is residing in a house that without any doubt not only accommodates the greatest library on art and international literature of Chiang Rai, but also holds an exquisite European and Asian art collection and thus surrounds him by the finest possible bearers of inspiration one might dream of. The moment had to come that he would search for and find a form of active engagement again, simply by a personal expression of his creativity.

His professional background shows a broad spectrum of cultural activities, not only in creating but also in accommodating visual and performing arts. Yes, he also visited the College of Horticulture and also the Hotel School, but it was in the conservatories of Mannheim and Amsterdam and the Opera Studio of Hannover that the future of his career artistically was determined.

As a soloist the concert singer Cornelis Hoek performed more than 400 times, for audiences in old European castles, cultural centers or simply at private recitals

The position he acquired as a concert singer, his heart for the art and sake of classic music and his integrity as an artist led, in combination with his generally recognized organizational talents to the fact that he for not less than eleven years at a row was chosen to be the technical director of the prestigious International Summer Music Festival of Youth and Music in Germany.

The same organizational talents and mindset brought him the responsibility for the success of the European tours of the Bolshoi Opera of Moscow, the Kirov Ballet of Petersburg, but also the Royal New Zealand Ballet and the National Ballet of China and many other wellknown theatercompanies.

His Chinese engagement resulted in the compilation, marketing and organizing of a respectable number of Chinese shows in Europe, with acrobatics, wushu components, dancing, singing and traditional and modern singing, that earned him great respect in Europe but in China as well.

Add to this his work as a visual artist, being a materially inspired weaver of more than 250 tapestries that found their destination in Dutch and German, public and private collections and we see a picture of the man behind the artist who presents himself to us with his latest and certainly surprising work at the