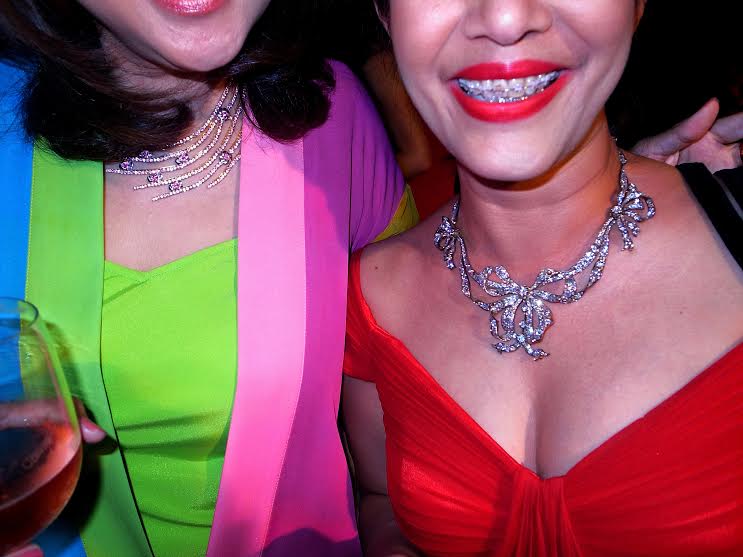 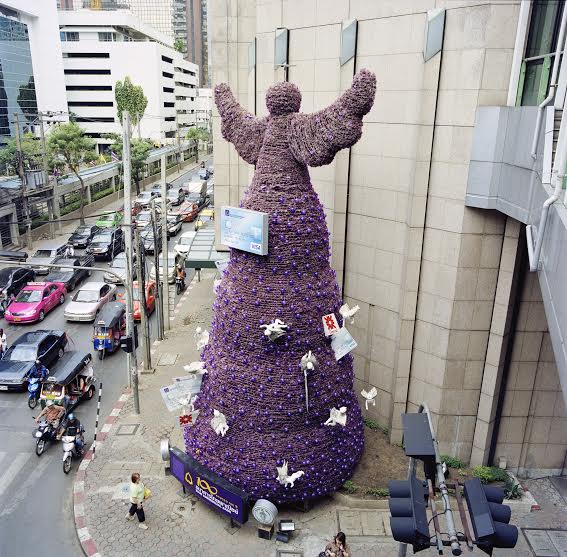 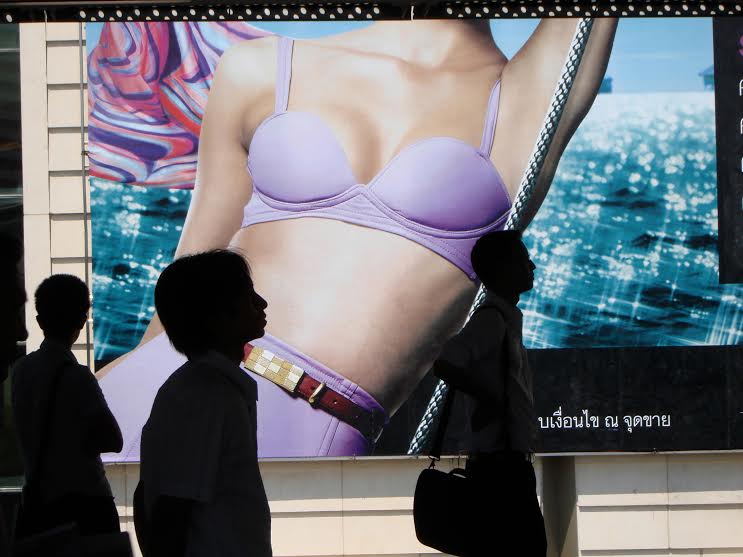 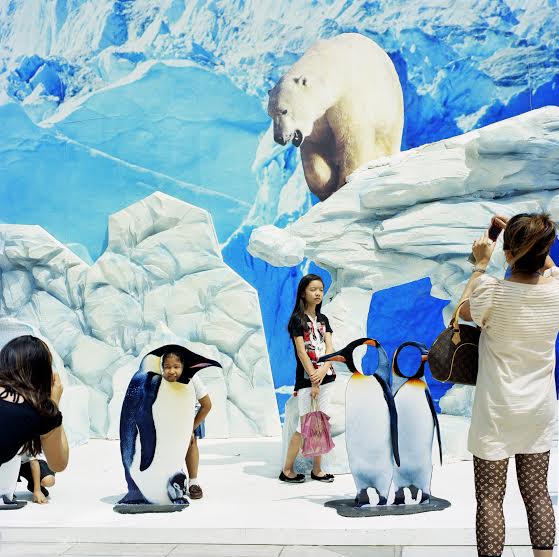 RSVP for นิทรรศการ "บางกอกเทคนิคคัลเลอร์" (Bangkok in Technicolor) to add comments!

An exhibition of photographs from the new book by

of his home town that reflect culture clash between old and new, comes ‘Bangkok in Technicolor’,

his full-colour photo book. The morphing of Bangkok is now nearly complete; the result a strange

mutation, a new environment garish and alien. Loomed over by the monstrous purple hybrid angel/

Christmas tree and the fantasy landscape of giant billboards, riveted to a screen in their palms, the

people in this space and time surrender themselves, and their city, to the homogenous consumerist

about colour vs monochrome is turned on its head. For 21st

gritty realism but nostalgia and romance, especially if it’s noir. Fantasy has saturated the fibre of our

being, taken over our perception, become our reality. Larger than life as if lived on a movie screen,

our noir is now in vivid colour.

view on Thai society, politics and religion. He has exhibited widely in numerous important

(Australia), Fukuoka Asian Art Museum (Japan), and the Singapore Art Museum. In 2007 he was