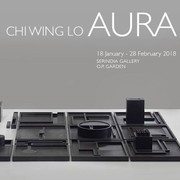 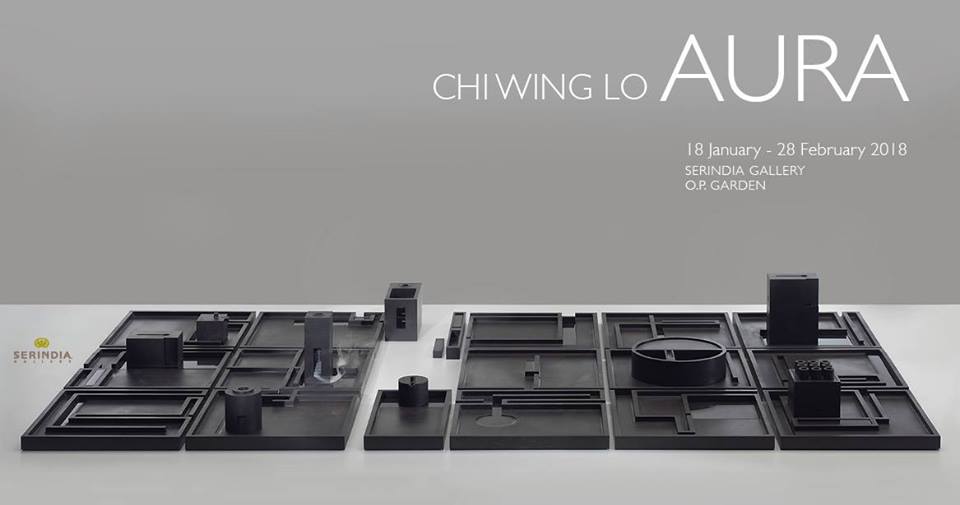 Amidst the stillness they suspend, Chi Wing Lo’s ink stones and silver objects emanate an aura so serene that we can almost hear the silent dialogue taking place among them. Perhaps his objects are not mere of stone or metal, but personalized with a distinct character like the artist himself. Restrained, reticent, and reciprocated with always a sense of fulfillment for those who come across these works, Lo shares with us his vision as an architect, his inventiveness as a designer and his poetry as a sculptor in his first exhibition in Bangkok at the Serindia Gallery.

Infusing poetry with usefulness, Chi wing Lo’s works are inspired by material and technique that have passed on to our generation. He wishes to unite wisdom and sensibility of past and present, creating objects that are lasting, simple and essential. His objects are insights into the art of making and reveal how he would arrest unexplored potentials that could open up new possibilities and ideas. Lo reexamines conventional productions with observance and empathy. He wishes his objects can help to rejuvenate a craft from falling into oblivion by bringing it closer to the need and spirit of our time. He believes this rigorous reinterpretations, however bound by set perimeters, can propel forward more viable alternatives. Like how he sees his architecture and furniture, Lo hopes that these objects can occupy a special place in the inner domain of our habitation, reconnecting us to the healthy essentiality of life and living.

About Chi Wing Lo:
Raised in Hong Kong, Lo received his Master Degree in Architecture from Harvard University with the best thesis prize in 1988. He had taught at the Syracuse University, NY, and was a member of the Akademie Schloss Solitude in Stuttgart. Served as a visiting critic in different universities and a frequent speaker in design events, Lo has a multidisciplinary practice, integrating art, architecture, interior and furniture designs for exclusive projects in Milan, Athens, London, Istanbul, Dubai, Shanghai, Beijing and Shenzhen.

In 2007, Lo was invited by the Hong Kong Design Centre to contribute a design to commemorate the tenth anniversary of Hong Kong‘s unification with China. The same year, the Radio Television Hong Kong broadcast a documentary of his life and work. He was the art director for Giorgetti from 2004-2006 and was the chairman of the jury for the St. Petersburg Design Biennale in 2009. His tower house in Athens was nominated for the Mies van der Rohe Prize in Architecture in 2009. At Foshan, Guangdong, in 2010, he organized and chaired an international design conference on a theme addressing the need of original design in China.