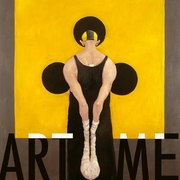 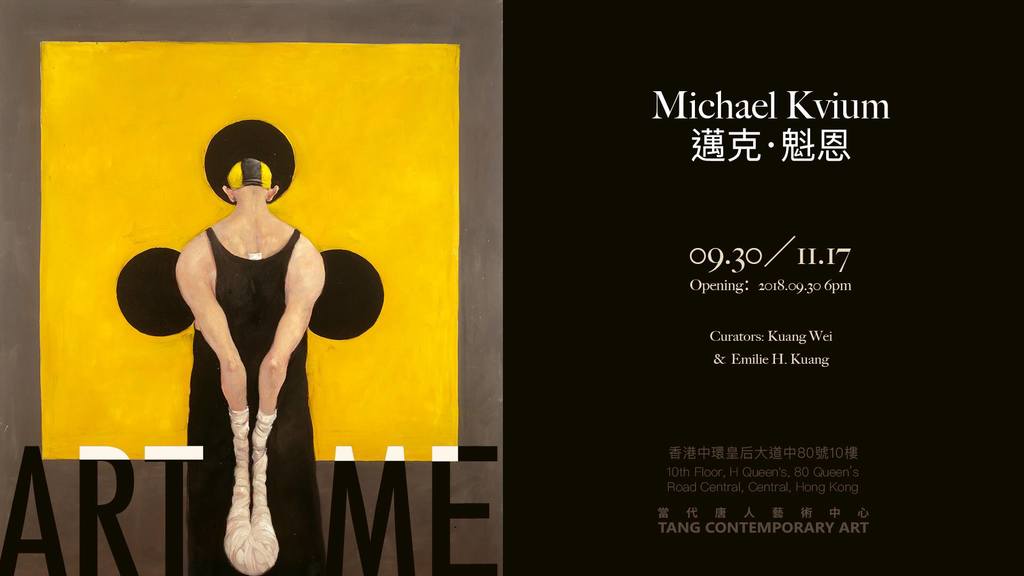 Tang Contemporary Art is delighted to present the opening of Michael Kvium’s solo exhibition “Art Me”. The exhibition features a broad spectrum of Kvium’s artistic phases dating back to the 1990s and leading up to his recent body of work.

Working primarily with oil painting Kvium often incorporates large-scale installations into his series of artworks. His bizarre characters are usually portrayed through distortion and ridicule. This presence of contrasts has its effect on the viewer’s perception: Kvium’s works are often life-sized, therefore prompting and indulging the viewer into reflecting one one’s identification of the self in relation to the artwork. Having deployed a range of forms of artistic expression, such as drawing, graphics, video, performance art and painting, Kvium refers to various murky aspects of humanity. His practice emerges from a sustained enquiry into the connection between one’s association with their surroundings and mind-object identity theory.

“Art Me” is intended as a thought-provoking experience concerning a range of issues. Androgynous and deformed figures suggest their physicality that is always interposed between life and death. The themes of grotesque and repulsive nature of human beings continue in his latest works. In his installation series “Contemporary Fools”, the artist used metal and silicon to create objects tracing the imprint of the human hand. “A Dancing Show”, depicting ballerinas holding little puppets, evokes metaphysical sense of hideousness, simultaneously acquiring dark connotations.

The genesis of this new exhibition stems from Kvium’s long-standing interest in theatre – his use of curtains can be seen in a number of his paintings. Known as one of the established artists in Denmark nowadays, Michael Kvium made his breakthrough on the art scene in the 1980s as part of the performance group Værst (“Worst”). Another inspiration takes root in Baroque paintings: Francisco de Zurbaran had an enormous influence on the Danish artist. Death is one of the constant elements in Kvium’s work that provides a dystopian discourse on modern society. Characterised by figurative expression, these works demonstrate mankind’s fascination with the cruel and the uncanny.

According to the artist, “humans tend to always move away from the uncomfortable. There is a great danger in avoiding discomfort and I find it interesting to explore this discomfort – it must be there for a reason. It must contain some kind of honesty, which we should take seriously”.

RSVP for นิทรรศการ "Art Me" to add comments!