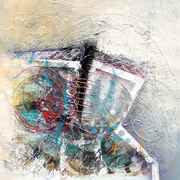 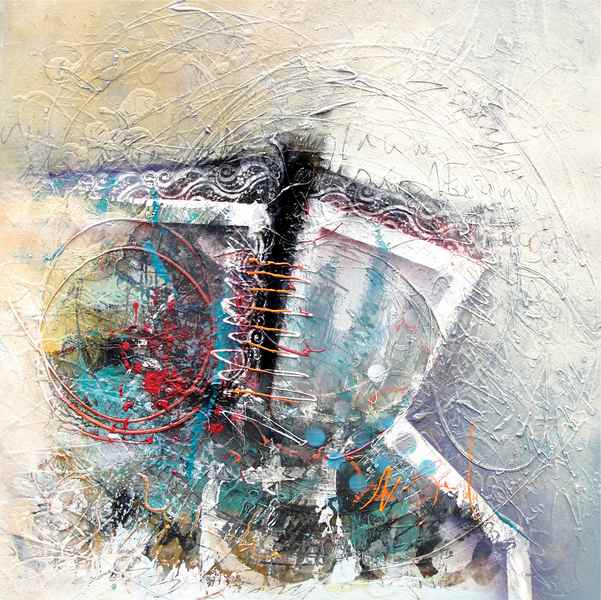 BUENOS AIRES, July, 2011 - The show “Argentine Art in Bangkok” will be held from 23 to 29 September, 2011 at Thavibu Gallery in Bangkok, Thailand. This show presents the works of different Argentine contemporary artists selected and represented by the international Argentine curator Andrés Bardon.

The present selection of artworks brings for the first time to Thailand some of the Argentine new figurative art. Figuration, as an expressive media in painting, has been developed in different ways without ever losing the symbolic value of the artwork. In its more contemporary version, this value needs a deeper approach
of the spectator and takes him to an ambiguous, magical and also a daily world according to our contemporary life.

Instead of the new figuration existing in most of the Latin American countries, where the subject and the colors vibrate to the rhythm of aboriginal roots, Argentine contemporary figuration proposes a mysterious look, without a doubt a proper sign of a country basically created by European immigration.

Andrés Bardon, General Director of ARTECLASICA, the Modern and Contemporary Art Fair of Buenos Aires, Argentina, is also the curator of international exhibitions since 1998 and represents several artists mostly from Argentina at important shows and expositions of Europe, Asia and the Americas. 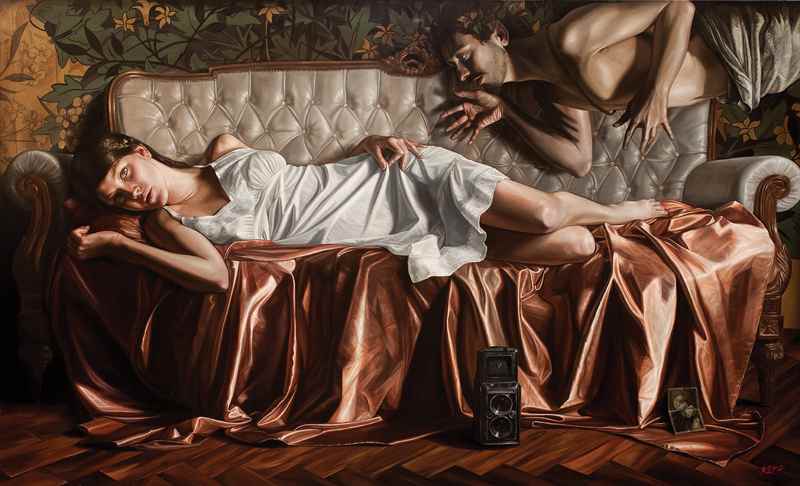 RSVP for นิทรรศการ "Argentine Art in Bangkok" to add comments!