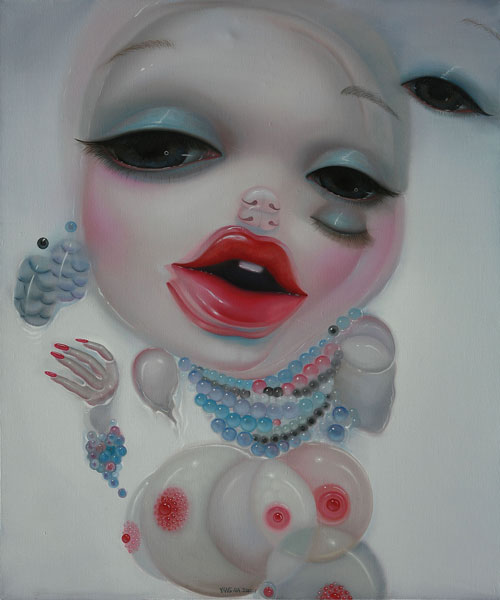 “This world is ordinary: everyone lives in silent; while another world is wonderful: all dreaming for it.”

“Another World” or “Another Boundary” signifies the world or boundary beyond this world we live in or boundary upon where we live. In this exhibition, anotherworldanotherboundary is a parallel world which exists in imagination, it could be the “Other World” in Buddhism such as heaven or hell; or could be “Delightful Plain” in European mythology such as the realm of the dead or the home of the deities. It could be a surreal world as in fairy tales or legends; or in movies or books; or in computer games or internets, or an utopia-like kind of world, or just the world hidden in brains or minds.

Broadly speaking, each person’s world for other person is also an "other world". All kinds of seemingly ordinary things which people turn a blind eye to, but from another angle of view, might be very different, and might contain some existences which never been found and cognitive, or another metaphor which never been really understood.

All these “another world another boundary”, ridden by artists’ untrammeled imagination, expressed the seeking to the unknown and potential world. Or could be a kind of restoration to the world: a re-combination of some occasional and scattered information, and restore another possibility of another world.

Once entering “another world another boundary”, the imaginary world which couldn’t be defined, the world which is intangible and hard to clarify, will unfold in front of your eyes, slowly 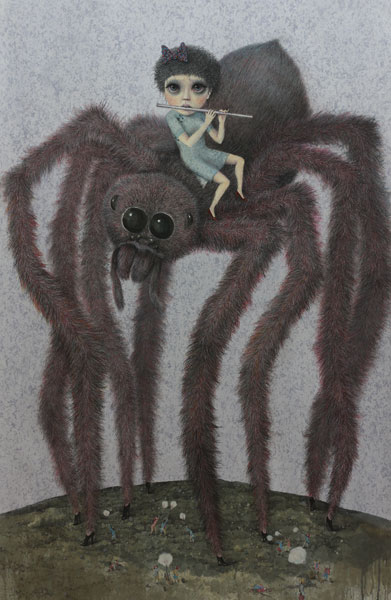 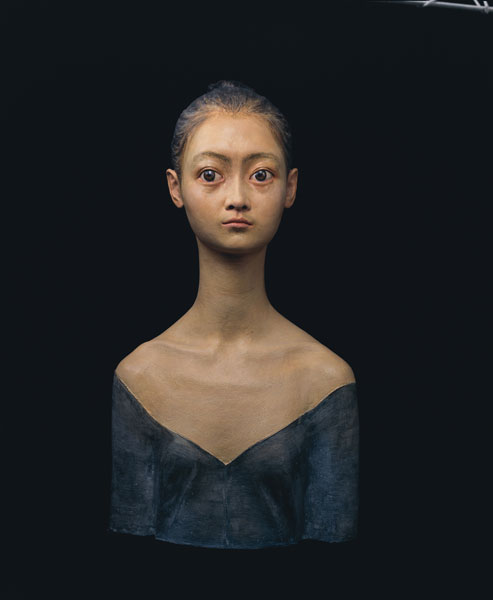 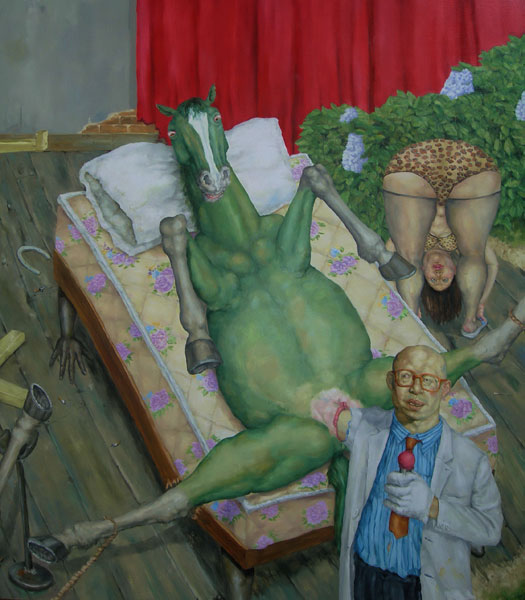 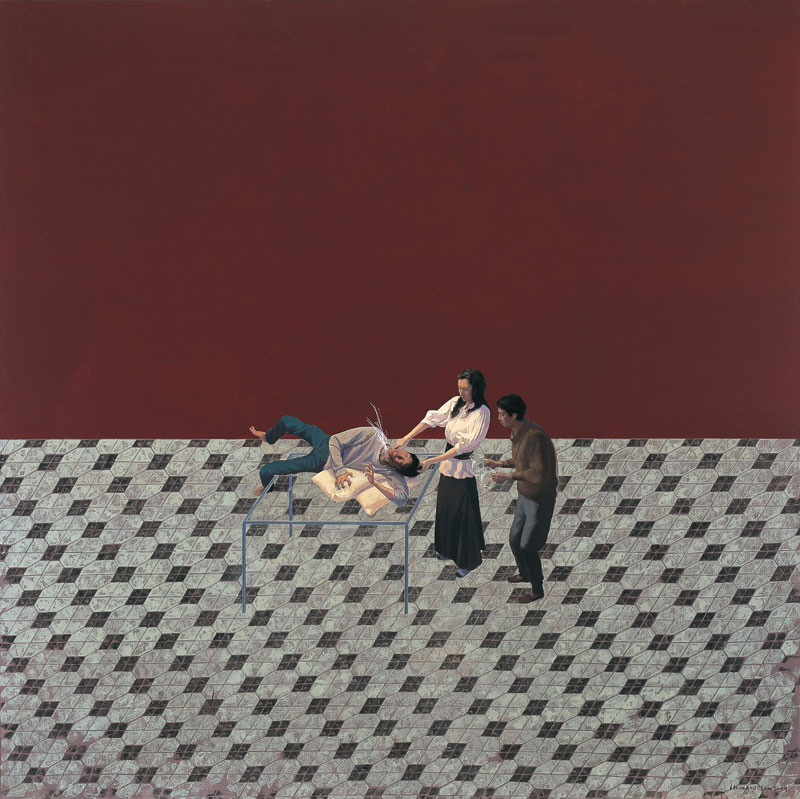 RSVP for Another Boundary Exhibition to add comments!