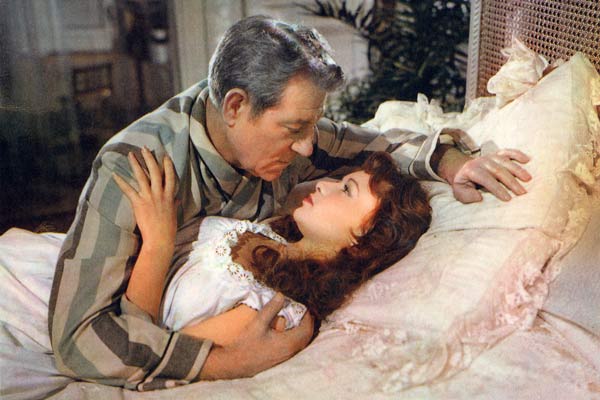 Alliance Francaise de Bangkok is proud to showcase the fantastic movies of the Pre-Nouvelle vague period selected by Pathompong Manakitsomboon, former film programmer for the World Film Festival. The films will be screened throughout the weekend of September 16 – 18, 2011 at Alliance Francaise’s auditorium. The event is free and open to the public. All movies will be in French with English subtitles.

Weekend with 5 movies
The first screening will begin on Friday with “L’Atalante” the only film made by director Jean Vigo who died shortly after its release in theaters. The program line-up on Saturday and Sunday includes “French Cancan” of director Jean Renoir’s fictionalized account of the creation of the notorious Moulin Rouge cabaret in Paris; “Le Diable boiteux” the life of French diplomat Prince de Talleyrand-Périgord directed by Sacha Guitry based on his own play “Talleyrand”; director Alexandre Astruc’s film “Une Vie” based on Guy de Maupassant’s novel by the same name and Roger Leenhardt’s “Les Dernieres Vacances”.

The screenings will be followed by a discussion with Sonthaya Subyen, founder of the group Filmvirus on Sunday at 18:30 hrs. 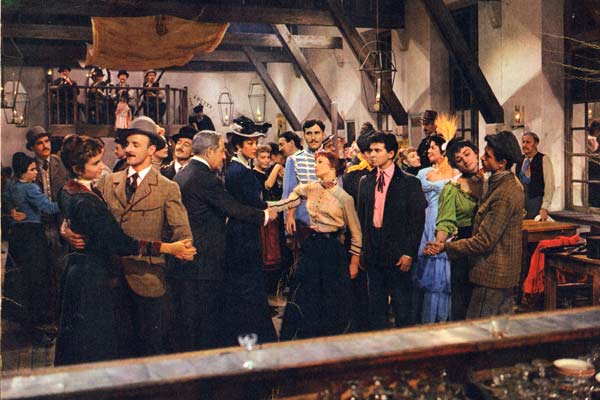 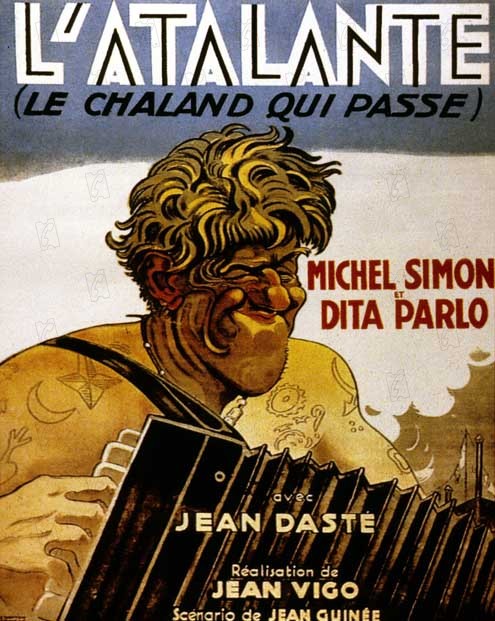 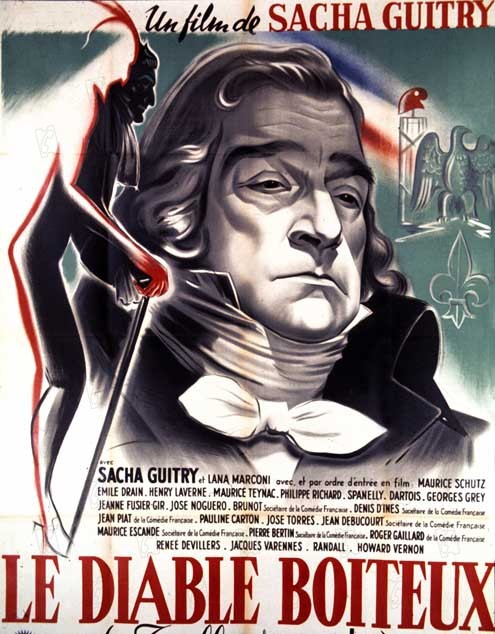